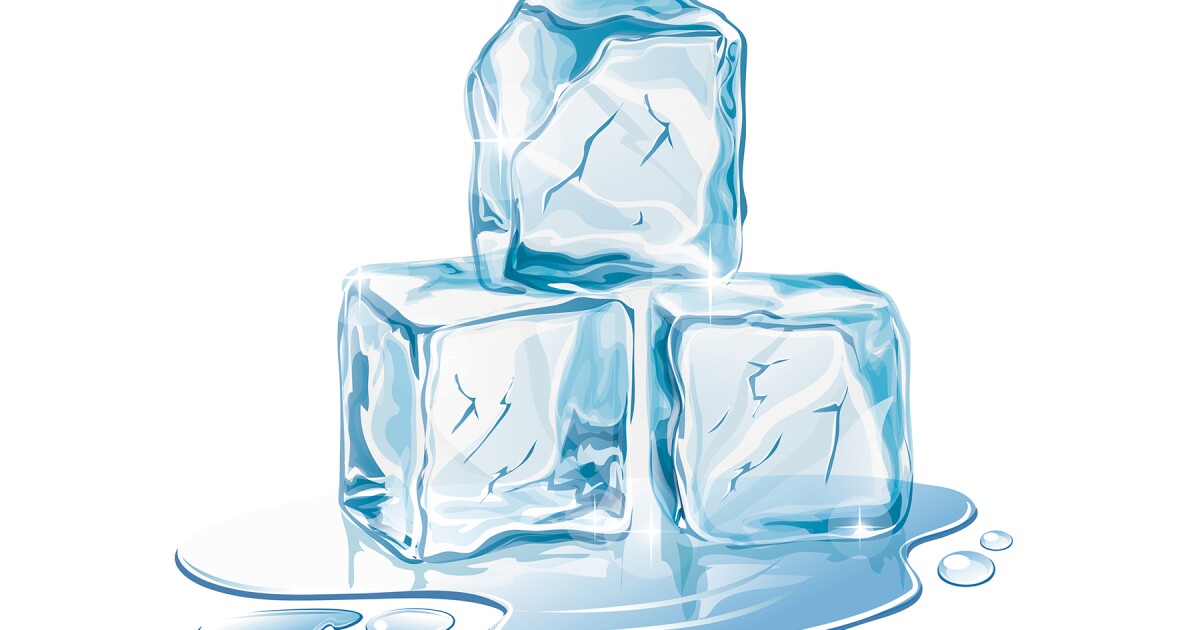 For anyone in enrollment management, June through August are often the most painful months, and a major contributor to that pain is what we call “summer melt.”

In many cases, admissions and financial-aid offices have been working with students for 18 months or longer to bring them to the point of making a commitment to attend the college or university. In the weeks leading up to the start of classes, however, some of these committed students “melt” away, citing a host of reasons, or no reason at all. Lost students leave gaps in campus budgets and classrooms. For enrollment leaders, a summer melt of 8 to 10 percent or more can often turn a winning enrollment cycle into a loss.

What causes melt? A wide range of potential factors — only some of which we control — can spark a break between the student and the institution at this point. Perhaps something has changed in their family dynamic. Perhaps the approaching semester has made them anxious about going too far away from home. Or maybe they received the tuition bill and the reality of a monthly payment plan hits home. To an enrollment team trying to fill its class, the potential potholes seem endless.

Over the last decade, enrollment managers have ramped up our efforts to combat melt. We have devised special communication sequences, mailed monthly swag items, actively engaged students using social media, sent encouraging letters from famous alumni, and fine-tuned our early orientation programs. No doubt these efforts have prevented some loss of students, but not enough of them.

A different approach. Back in November, I wrote an article for The Chronicle that asked, “Have We Gotten Student Success Completely Backward?” In it, I explored the research of the Gallup-Purdue Index on the six major experiences in college that best predict long-term success and satisfaction. Not only could those experiences be the most important things that students get out of college, I wrote, but they might also be the key to actually getting students through college. I highlighted two ideas in particular:

In short, the way to retain students is not to try to control every possible thing that could go wrong, but to give them one or two good reasons to stay.

As I have continued to observe student behavior, it has become clear to me that this dynamic starts from the early stages of a student’s relationship with a college. In fact, I believe one of the critical test points occurs precisely at the time when we see summer melt. From this viewpoint, melt is not so much an admissions issue as it is the very first phase of the retention problem.

Fine-tune the “handoff.” Consider: A high-school student has been building a relationship with a college for months. The college has sent her brochures, emails, and websites depicting the very best the institution has to offer. When she had a question, she could call or email and get an attentive response. She was constantly reminded of the exciting experiences awaiting her once she set foot on the campus. Based on these interactions, she and her family put down a commitment of several hundred dollars.

After May 1, admissions takes a step back and begins the handoff process to other offices like housing, the health center, academic advising, and the business office. For the student, the interactions suddenly start to feel a lot less personal and more like she is stepping onto a conveyor belt with a lot of other students. Instead of looking forward to all of the exciting things she gets to be a part of, she is suddenly confronted with the reality of all the “not-so-fun” things she has to figure out for the first time.

That’s a good example of how our internal processes move in the opposite direction of the two essential needs I mentioned that prevent melt — someone who has the student’s back and some activity that connects the student to the college. Yet we know how to help students make the transition to college in the right way. After all, we already do this well with two groups of students who almost never melt:

Those examples suggest two strategies we can employ to reduce melt and better connect new students with our campuses. While relatively simple, these strategies do require cultural change, which can be the most difficult factor. And they both shift a college’s focus from “onboarding” to retention.

Give each student a transition team. As soon as students pay their enrollment deposit, we can begin connecting them to the campus. Picture a package that is sent to each student saying, “Here is your transition-to-college team.” Then list names and numbers for people — not just offices — that the student can contact with any questions that arise. This team might include an admission counselor, a financial-aid contact, an academic adviser (or faculty adviser), a student mentor, and a representative from the business office to answer billing questions.

No more impersonal handoff into the machine. Make it clear very early in the process who will have the student’s back when they arrive on the campus. That way, all students feel like they have an advocate, and parents feel like they are handing their student off to real people.

This is a particularly effective place to engage faculty members in student retention. Over the years, as enrollment has become more competitive, many colleges have asked professors to be involved in recruitment. Usually that has meant asking them to step into a sales role: calling, emailing, or writing notes to students. Instead, why not invite professors into a mentoring role on a student’s transition team — a task that would be more aligned with faculty work, anyway?

During the height of the pandemic, many advising appointments had to be conducted virtually. That experience demonstrated just how easy it would be to start connecting with potential students well before they arrive on the campus. As they commit to your college, you could set them up with a faculty member or with other members of the student’s transition team for a virtual chat about their intended major, what to expect from classes, and what their hopes are for the future. If academic issues arise or if they need help from career services, this can happen early.

Don’t bury them all at once in forms. The months of May, June, and July are a lot of work and a lot of hassle for new students and their families. After 12 months of being wooed by the admissions office, families spend the 90 days before school starts filling out forms, taking out loans, getting sizable bills, and sending in health records. In the process, they have to navigate a byzantine system of policies and procedures that often only make sense to us.

These are critically important steps for students to complete, but the concentration of them at the end of the process, and the lack of offsetting opportunities for students to envision an exciting future at the college, make this the most dangerous time period in the whole recruitment cycle. We have to find ways to lessen the shock of so much business process all at once and to balance it with a renewed vision of the opportunities that will make it worthwhile.

The first part of this equation would be greatly improved by shifting our business cycle earlier:

If these business functions started earlier, staff members would have more time in the summer to devote to students’ transition to college. We would have more time to get creative in reminding students about the reasons they chose our college in the first place. Among other things, we could:

Too many institutions draw a line between pre-enrollment and post-enrollment students that the students themselves don’t see. Ultimately, the very same principles that drive retention and student success apply to preventing summer melt: We just have to give students good reasons to stay instead of trying to control the reasons they leave. From that perspective, the mystery of summer melt isn’t much of a mystery at all.