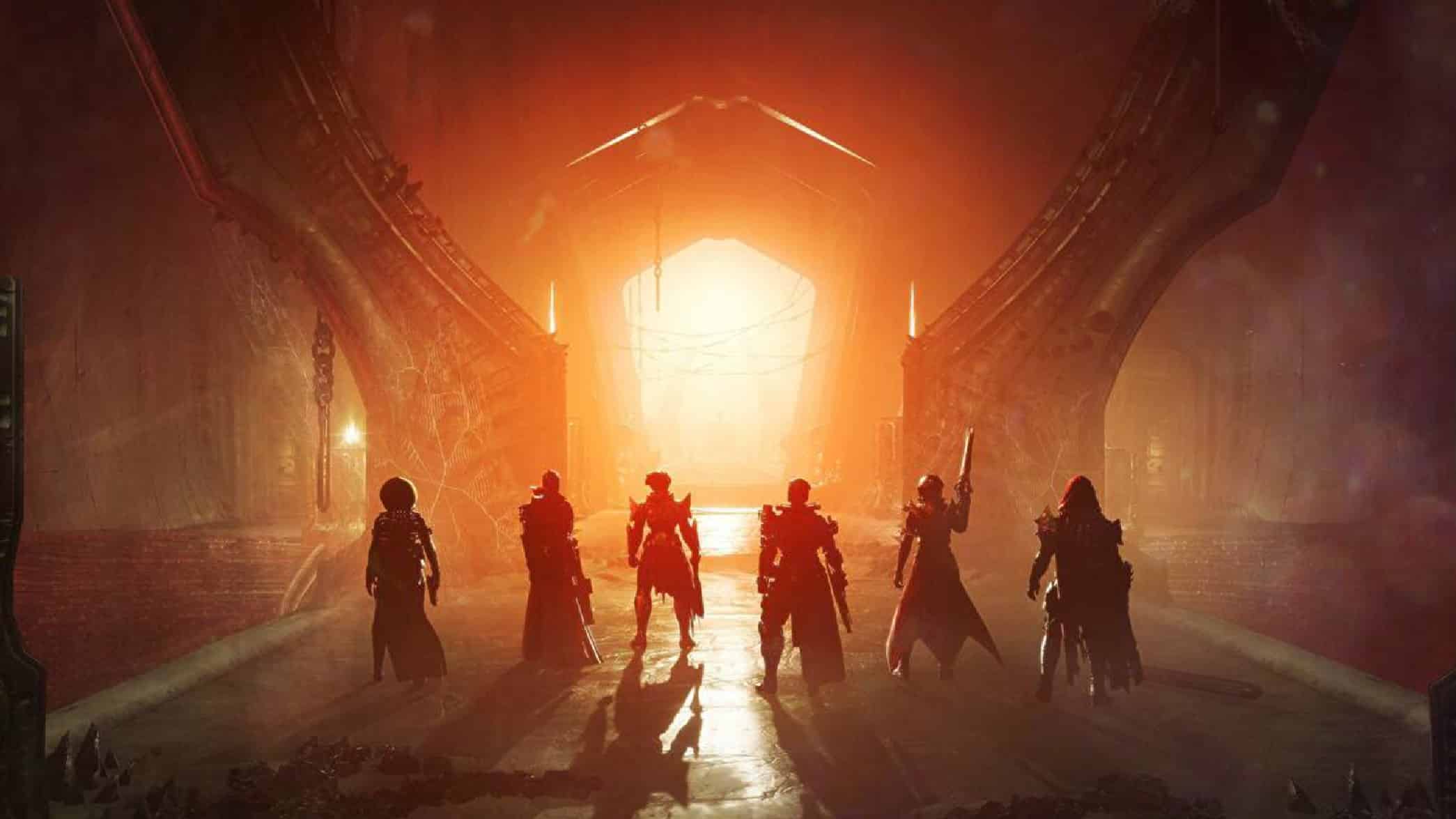 Seven years removed from its debut in The Taken King, one of Bungie’s most ambitious endgame activities, the King’s Fall Raid, is finally back in Destiny 2. Kicking off with an intense Raid Race, teams are looking to make history as the first to clear this new iteration and here’s everything you need to keep up with the competition.

When The Taken King came into focus early in Destiny’s lifespan, the pivotal expansion largely helped the then-struggling shooter change course. With an enormous Dreadnaught full of secrets, dozens of new weapons and items to claim, along with all-new challenges, it was a memorable period for Guardians across the globe.

Headlining it all was Bungie’s most ambitious Raid to date and arguably the most demanding to this day: King’s Fall. Now seven years on from its arrival, the popular Raid is making its return in Season 18 of Destiny 2 akin to how Vault of Glass reemerged in 2021.

As always, a new or returning Raid means another race is in order. From when this one gets underway to a breakdown of key Contest Mode details, here’s all there is to know about the Destiny 2 King’s Fall Raid Race.

King’s Fall returns to Destiny 2 on Friday, August 26 at 10AM PT. With players around the world all pushing for their spot in the history books, here’s when the Raid becomes available in your local timezone.

As always with Raid activities in Destiny 2, the first 24 hours comes with a special Contest Mode modifier. During this initial window, each encounter will be tuned to a specific Power Level. Guardians will be capped in order to keep things balanced across the board.

For the King’s Fall Raid Race, players will be required to reach Power Level 1560 to enter, and no further bonuses will apply beyond that target. Even if you grind to the seasonal cap of 1580, you won’t be any stronger than those at 1560 Power.

Raid Races are always the most exciting days of any given year and with King’s Fall returning, it’s no different here in Season 18. As always, thousands will be jumping into the challenge in hopes of claiming the ‘world’s first’ title and all the glory that comes with it.

Of course, that means the likes of multiple-time champions Gladd, Sweatcicle, and plenty others will be jumping in and pushing the pace. Similarly, Datto and his Fireteam will be looking for their first record after a three-minute heartbreak in Vow of the Disciple.

As King’s Fall is a returning activity, the Raid Race functions a little differently from usual. Rather than simply blitzing through familiar encounters from seven years ago without any new challenges, players will have a few new tasks throughout the day.

First Fireteams must finish the King’s Fall Raid with Contest Mode active. Then a second full run has to be completed in Challenge Mode, though in this instance, a series of Triumphs must also be ticked off. The first squad to complete both the regular Raid along with the Challenge Mode variant will be crowned the winners.

Be sure to check back once action gets underway as we’ll keep you posted here with all the latest King’s Fall Raid Race results.