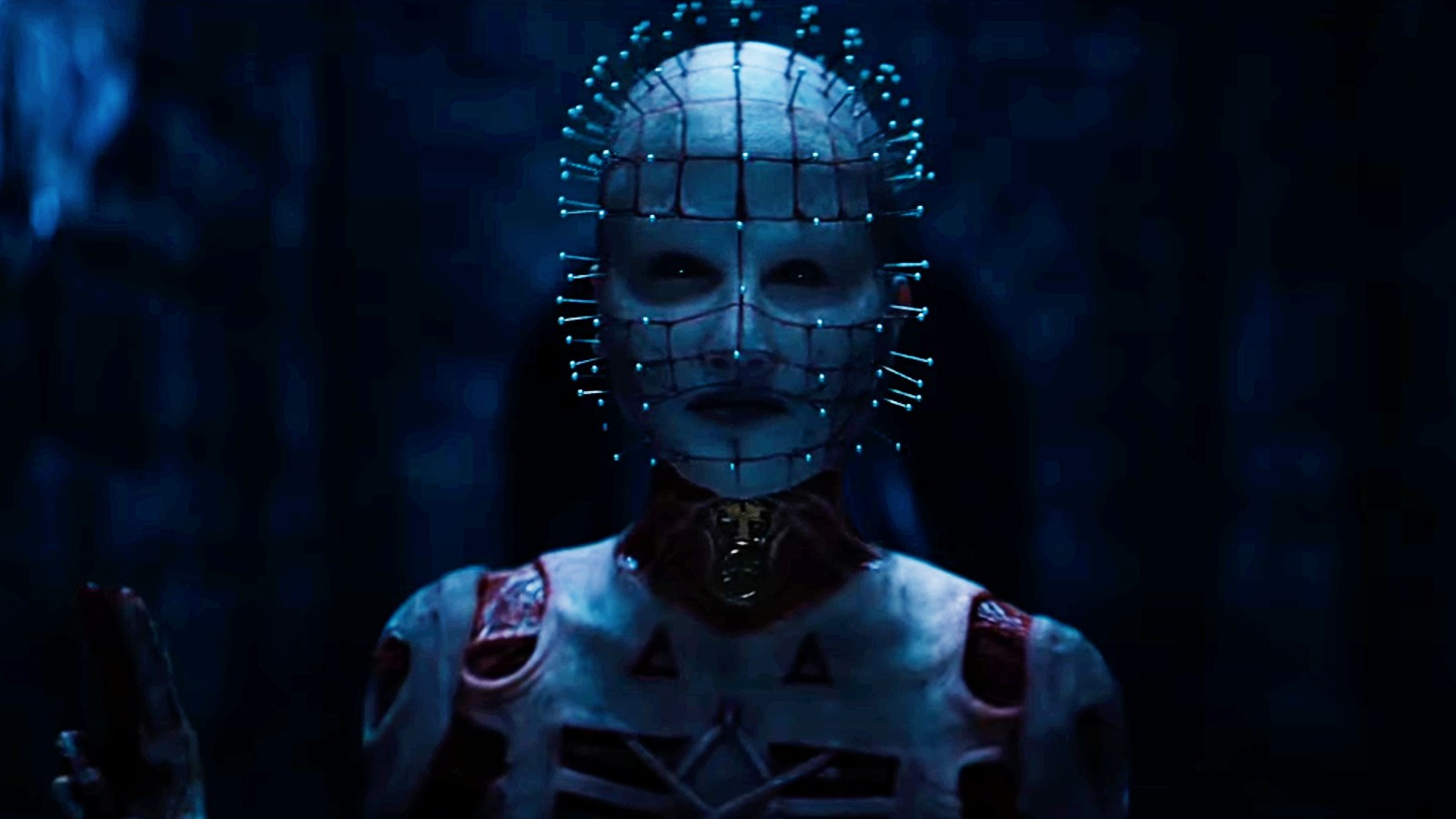 Greater delights await, we wish to see you proceed: here’s how you can watch the 2022 Hellraiser reboot, along with its exact release date and time.

Soon, Pinhead and the Cenobites return in a brand-new Hellraiser movie, directed by The Night House’s David Bruckner.

While the franchise began in 1987, it’s spawned several (borderline-unwatchable) sequels, the last of which hit bargain bins in 2018 with Hellraiser: Judgment.

Now, Jamie Clayton has taken over the iconic role of Pinhead, and Hellraiser is about to return to our screens, so here’s how and where you can watch and stream the 2022 film.

Where to stream Hellraiser 2022: Release date and time

Hellraiser will be released on October 7, 2022, exclusively on Hulu. Much like Prey earlier this year, it won’t be available to watch in cinemas.

However, Hellraiser also won’t be available to stream on Disney+ in the UK.

As for the exact time it will be released on Hulu, it depends on your location. Here’s when Hellraiser will be available to watch, according to your timezone:

If you’re in the UK or one of the other unlucky territories without access to Hulu, we have bad news: there’s no other way to watch it, so you’ll need to use a VPN – and even then, you’ll likely run into difficulties with using a payment method from outside the US.

Hulu accepts a variety of payment methods, including US-based credit and debit cards, PayPal and prepaid gift cards. If you’re in the UK, it’ll need to be a US credit card or gift card, as it’ll still block your location via Paypal.

Content from Hulu has often been distributed via Disney’s Star channel in other countries such as Brazil, but it’s unclear whether Hellraiser will be available to watch that way.

Hellraiser also won’t be available to rent or buy on-demand from Prime Video or other platforms.