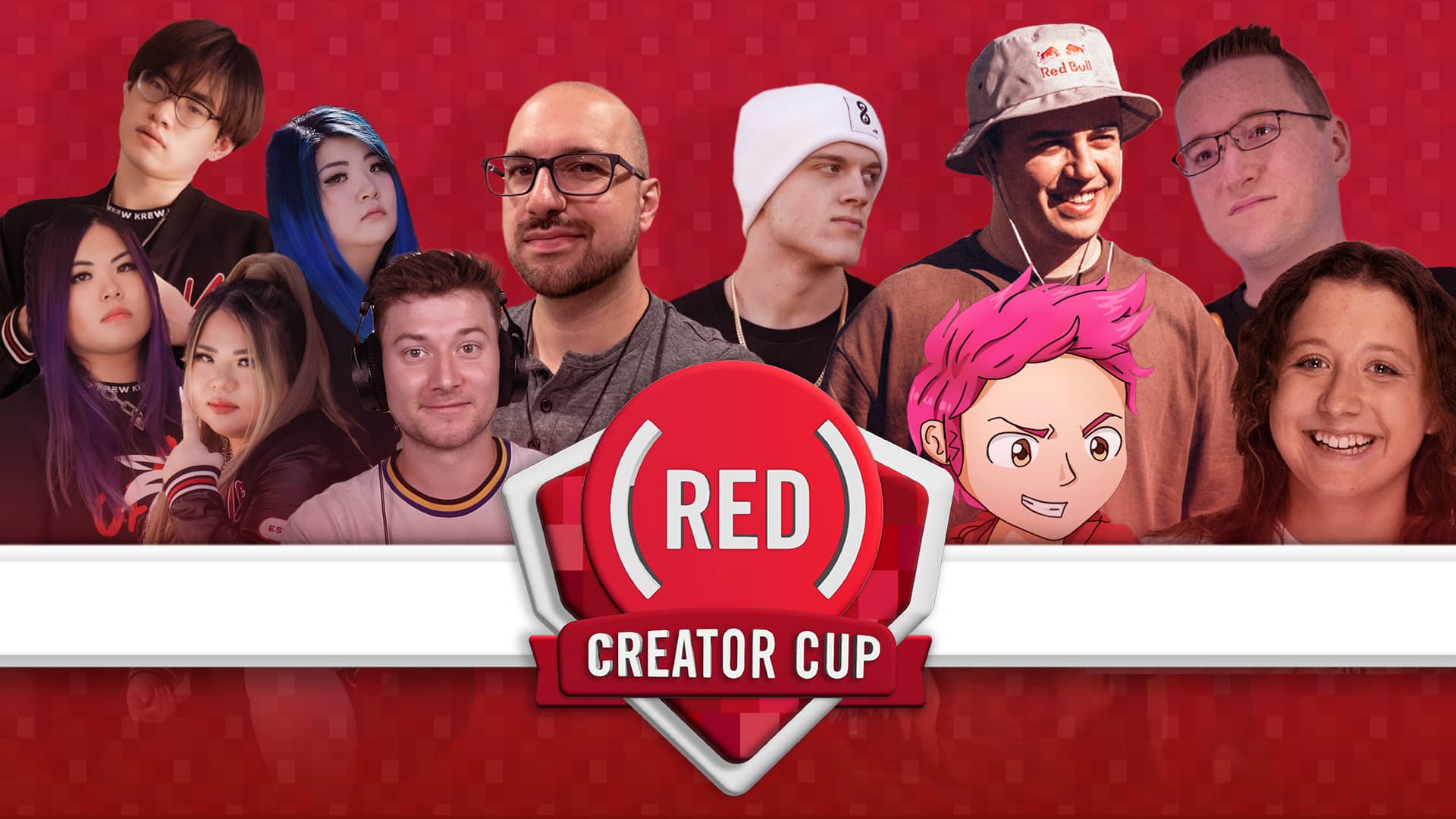 Dexerto is once again supporting The (RED) Creator Cup! Top creators from all over the world are coming together for a very special Minecraft event on August 4, raising money to ensure that preventable, treatable diseases are actually preventable and treatable for everyone, everywhere.

(RED) was founded in 2006 by U2 frontman Bono and Bobby Shriver to help end HIV/AIDS in sub-Saharan Africa. (RED)’s partners include Apple, FIAT, Jeep, RAM, Therabody, among many others, and through partner products, campaigns, and activations they have generated more than $700 million to fight pandemics.

During the inaugural (RED) Creator Cup in December 2021, creators, fans, and influencers around the world joined together to raise over $240,000.

Members of ItsFunneh Krew, such as Draco, will be at the event.

The chosen contestants for The (RED) Creator Cup are:

Fans can participate in the fundraiser on August 4, 2022, between 2 pm and 5 pm EST by going over to (RED)’s Twitch channel, as well as the personal channels of any of the creators listed above.

How does The (RED) Creator Cup work?

Hosts Erin Ashley Simon, Friskk and DataDave will broadcast a live show on (RED)’s Twitch channel, checking in on all the various streams, narrating, bringing many surprises, and also fundraising.

During the three-hour stream, the participating creators will collaborate to create their own base, open lucky blocks, explore the world and its monuments and defend their village against dangerous monsters.

What’s more, The Bill & Melinda Gates Foundation will be generously matching all donations made as part of the event, so join the fun and dig deep!

After the event, anyone who wishes to game, stream, and raise money to support (RED)’s mission can do so by simply adding the (RED) Tiltify overlay for their stream.