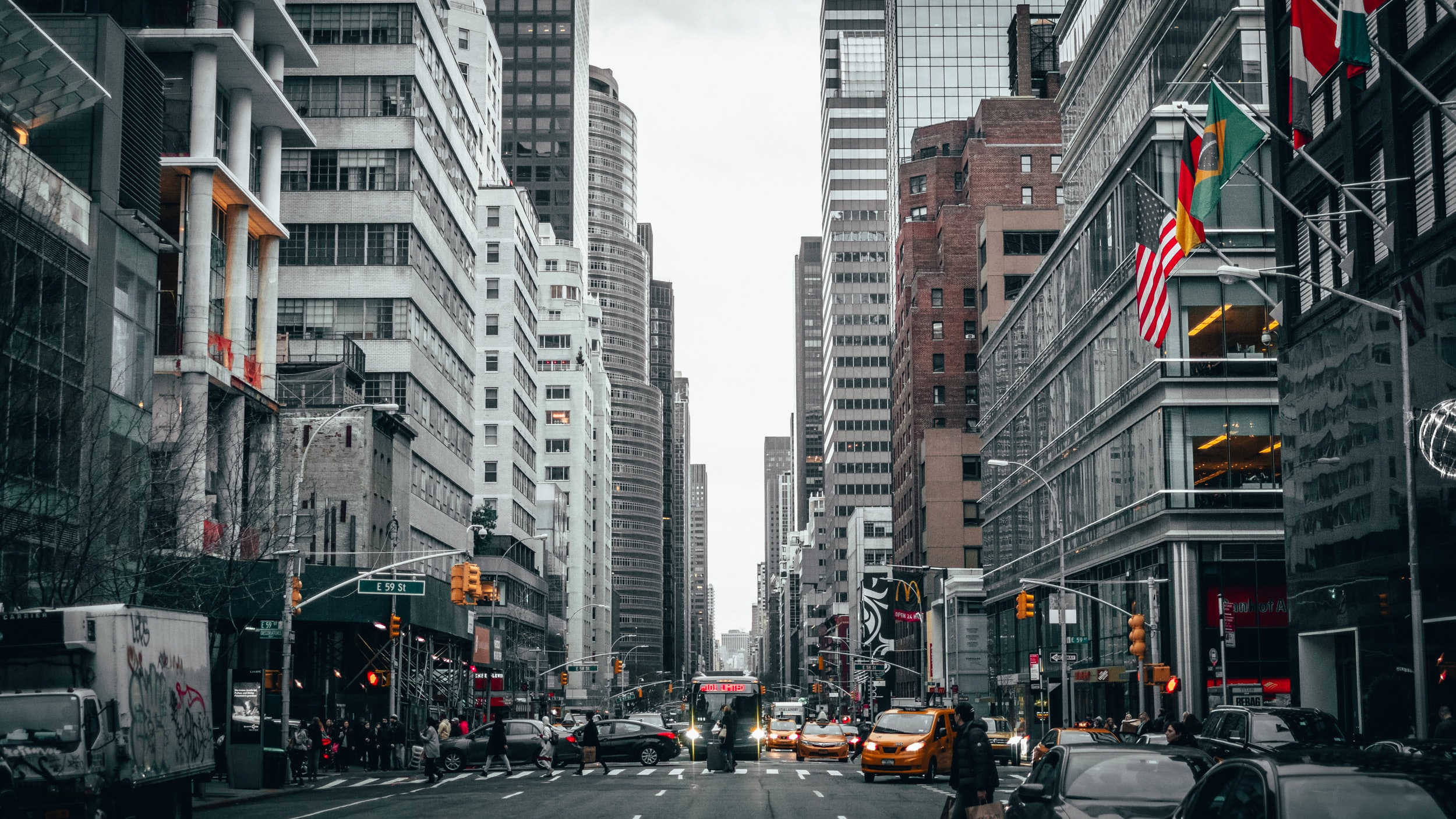 How has the pandemic changed the soundscape in our cities? And how does what we hear affect our wellbeing? Here’s what the University of Sydney’s Kurt Iveson, Associate Professor of Urban Geography and Research Lead, and Dieter Hochuli, Professor at the School of Life and Environmental Sciences have been finding out.

The dull roar of traffic, the barking of dogs in backyards and the screeching of cockatoos at dusk. The shattering of early morning quiet by the first plane overhead or the garbage truck on its rounds. The squealed delights and occasional fights of a children’s playground.

These sounds and many more create what Canadian composer R Murray Schafer famously called a “soundscape”. Schafer, who passed away last month, helped us realise we experience cities with our ears as well as our eyes.

In recent years, studies have confirmed these soundscapes affect the well-being of urban inhabitants — both human and non-human. But with much of the country back under lockdown, urban soundscapes have changed, sometimes bringing delight, but sometimes causing new distress.

So let’s take a moment to consider how soundscapes influence our lives, and the lives of urban wildlife.

Whether it’s housemates, traffic, or construction, we tend to respond to many urban sounds by defining them as “noise”, and try to shut them out. We do this using a range of techniques and technologies: building regulations on soundproofing, controls on the times for certain activities like construction, and planning measures.

But noise mapping efforts show such regulations tend to produce uneven urban soundscapes — some people are more exposed to loud or annoying sounds than others.

Housing quality is a major factor here, and noise problems are likely exacerbated under lockdown. A recent study of pandemic housing inequality in Sydney found increased exposure to noise during lockdown is significantly contributing to poor well-being.

For example, sounds travelling across internal and external walls of apartments were frequently a source of tension in pre-pandemic times. Now, with so many more people spending more time at home, these domestic sounds inevitably increase.

It’s not just humans whose lives are disrupted by city noise, as many animals use sound to communicate.

The ever-vigilant New Holland honeyeaters of Australian cities use their alarm calls to warn their friends and neighbours of danger, while the iconic chorus of banjo frogs in wetlands are the hopeful calls of males seeking mates. https://www.youtube.com/embed/PscvK2xs8t8?wmode=transparent&start=0 This is the sound a banjo frog makes.

Noisy environments can dramatically change how these animals behave. In some cases, animals adapt to their noisy environment. Some frogs, for example, overcome traffic noise disrupting their sex lives by calling at a higher pitch. Likewise, populations of bow-winged grasshoppers in Germany exposed to road noise sing at higher frequencies than those living in quieter areas.

For other animals, such as microbats in England, disruptive noise changes how they forage and move around their environments.

In extreme cases, these human-associated noises can drive animals away from their homes, as the disruptions to their lives becomes untenable.

Urban black-tufted marmosets in Brazil have been shown to avoid areas with abundant food where noise may interfere with their vocal communication. And research shows intruding noise in stopovers for migratory birds in the United States reduces their diversity by 25%, with some species avoiding the stopovers altogether.

The soundscape of cities in lockdown can be dramatically different from what we have come to accept as normal.

First, there are new noises. For example, in Sydney’s areas of concern subject to tighter lockdown restrictions, people are living with the frequent intrusive noise of police helicopters patrolling their neighbourhoods, making announcements over loudspeakers about compliance.

But in other cases, as our movements and activities are restricted, some city sounds associated with a negative impact on well-being are significantly reduced. People who live near major roads, aircraft flight paths, or construction sites will certainly be noticing the quiet as road traffic is greatly reduced and non-essential construction is paused.

But of course, while this silence might be golden for some, for others the sound of silence is the sound of lost work and income. This quietude may even be considered as unwelcome or even eerie — the sonic signature of isolation, confinement and loss.

Just as many animals adapt to or avoid noisy urban environments, there is a chance many will respond to this natural experiment playing out. Quieter urban environments may see the return of some of our more noise sensitive species, but this depends on the species.

The Brazilian marmosets mentioned earlier didn’t return to those locations even during quieter times, suggesting the noise left a disruptive legacy on their habitat choice, well after it was experienced. On the other hand, other experiments show some species of birds rapidly returned to sites after noise was removed from the landscape.

While it’s too early to confirm any early speculation about nature returning to quieter urban environments during lockdown, there is compelling evidence many people will benefit from engaging with local nature more actively than they did before

It’s clear people are seeing novelty and wonder in animals and plants that have survived and even thrived in our cities right beneath our noses the whole time. Our increased use of local greenspace during the pandemic has created new opportunities to find the extraordinary in the ordinary.

This is an invitation to think about whether we ought to do more to control sounds we consider “noise”. Yes, decibel levels of activities like car and air traffic matter. But it’s also an opportunity to think beyond controlling sounds, and consider how we might create soundscapes to enhance human and non-human well-being. This is easier said than done, given there’s no universal measure of what sounds give pleasure and what sounds are perceived as noise.

This aligns with the growing body of evidence on the need to reduce noise pollution and protect biodiversity when planning and managing our cities.

Like just about every other dimension of urban life, envisioning and creating an improved urban soundscape requires careful attention to spatial inequality and diversity – including of species – and a capacity to work through our differences in a fair and just way.

This article is republished from The Conversation under a Creative Commons license. Read the original article.