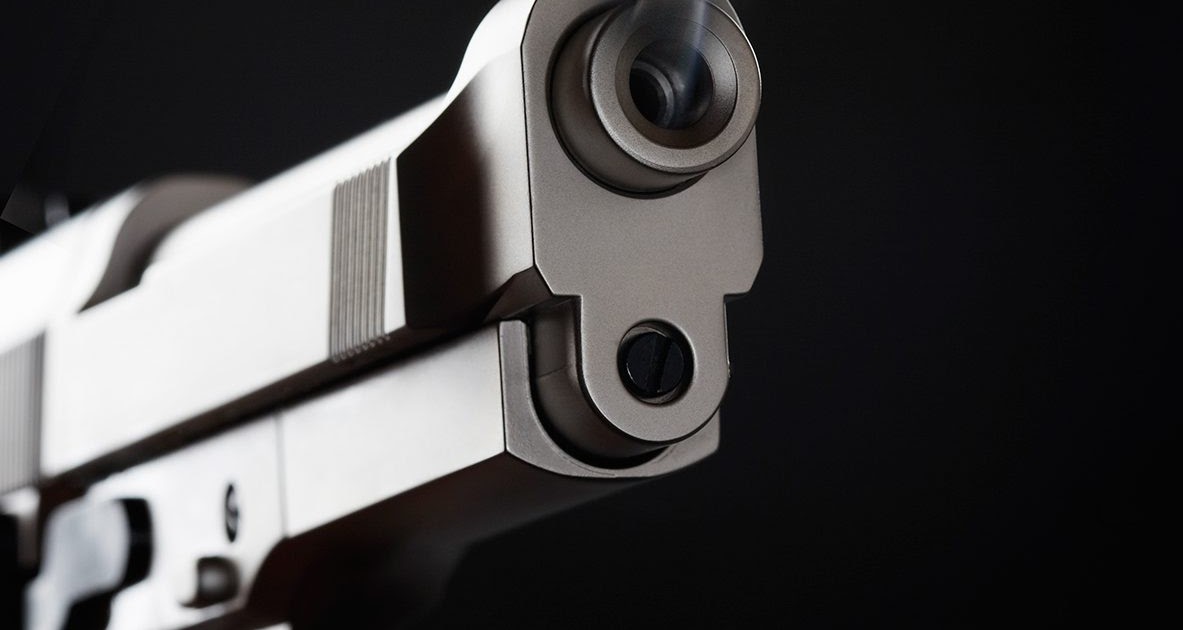 A 59-year-old Harare man has committed suicide this morning
after he shot himself once in the head with a gun at his house in Gunhill as
suicide cases continue to increase countrywide.

The man has been identified as George Nigel Rennie.

According to reports, Rennie shot himself in his bedroom
while his wife Mitchelle Kim Rennie (58) was in the kitchen which is located
downstairs.

The incident occurred between 7.15am and 8.30am while the
couple was preparing to go out.

“We are investigating a case in which a 59-year-old man,
George Nigel Rennie, shot himself in the head with a gun inside his bedroom,”
he said.

He said they will release more details soon concerning the
case.

There are unconfirmed reports that Rennie had been suffering
from depression.

The incident comes after a Harare Ximex Mall dealer,
Tafadzwa Murengwa, alias Boss Pangolin, last week shot and killed his
girlfriend along Simon Mazorodze Road after accusing her of cheating him with a
married man and then committed suicide.

Murengwa was found in his car at a house in Shawasha Hills
where he had sought refuge before taken to Parirenyatwa Hospital where he died
upon admission after drinking an unknown poisonous substance.

On Wednesday, a Harare bouncer allegedly committed suicide
at a local hotel, along Samora Machel Avenue following claims that he was
having marital problems with his wife.

Takudzwa Mutaguta (22) is believed to have downed cyanide
to end his life. He reportedly sent his father, Prince Mutaguta, a suicidal
WhatsApp message.

He was booked into a city hotel. Herald