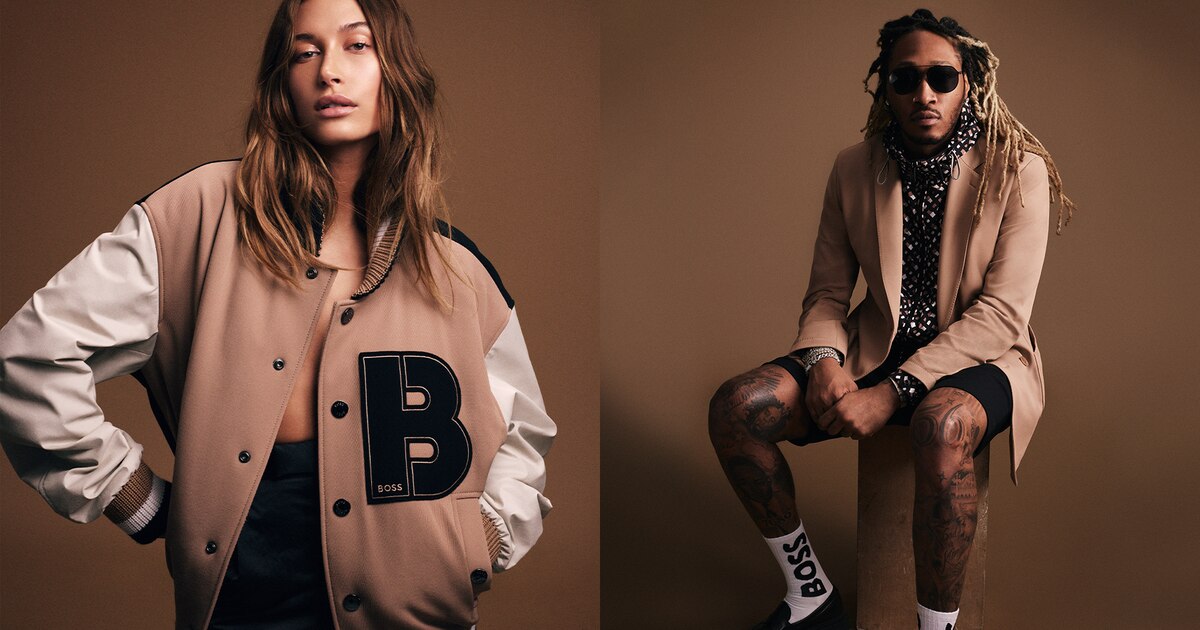 The German retailer anticipates sales in 2022 to increase between 20 percent and 25 percent to hit a new “record level” between €3.3 billion and €3.5 billion ($3.3 billion and $3.5 billion), the company said in a regulatory filing Wednesday.

The brand had previously accounted for sales between €3.1 billion and €3.2 billion this year.

The brand credited its branding refresh — which saw the launch of its individual “Boss” and “Hugo” lines to distinguish between its higher-end and more junior product offerings — for a 34 increase in second-quarter sales compared to the same period in 2021.

The Strategy Behind The Hugo Boss Rebrand

CEO Daniel Grieder breaks down the strategy behind the German menswear giant’s new brand campaign, and why he’s splitting up “Hugo” and “Boss.”