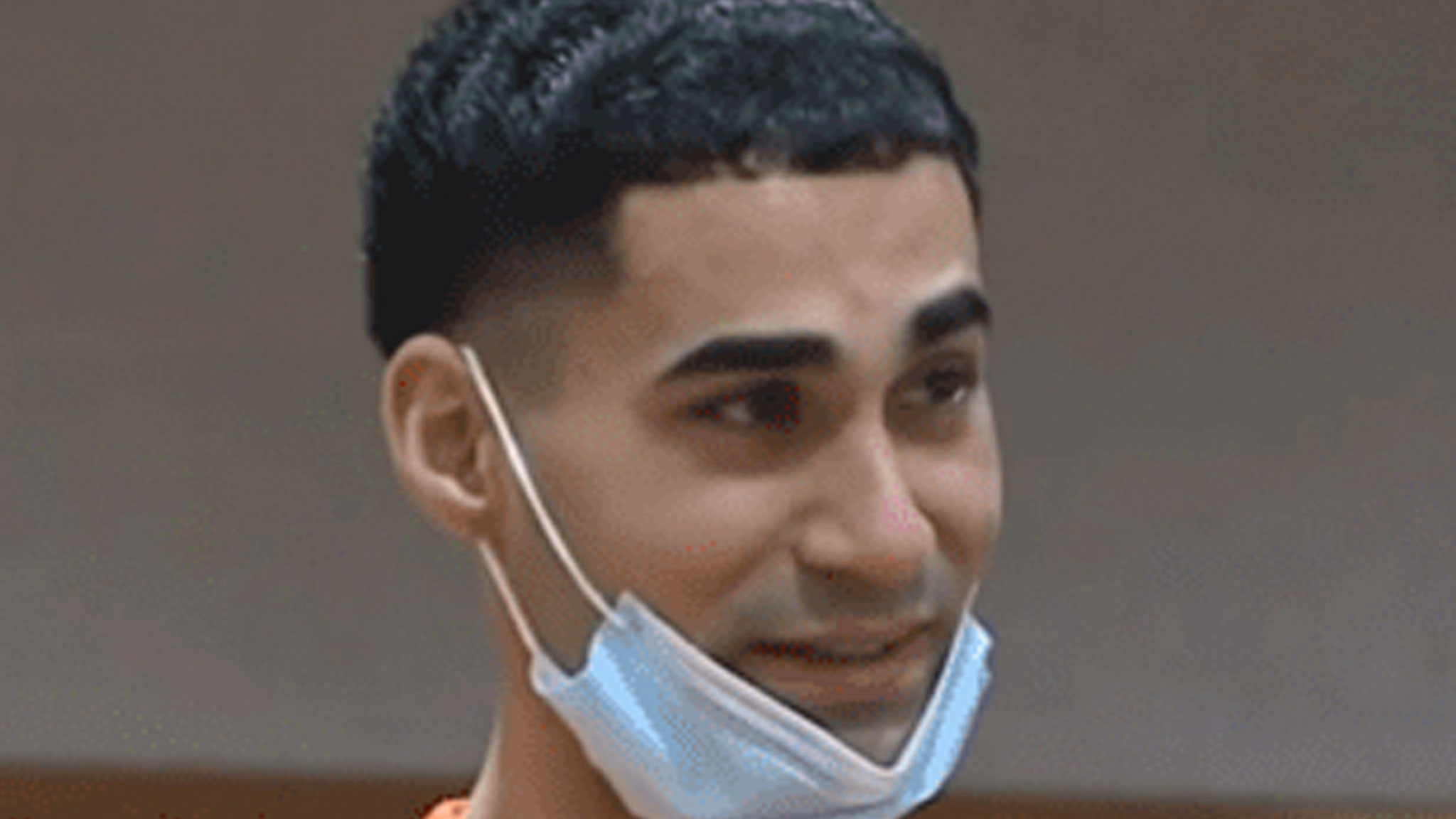 The truck driver who caused the crash that killed 4 and whose sentence of 110 years behind bars motivated more than 5 million people, including Kim Kardashian, to get behind his cause has been granted clemency by Colorado’s Governor … and hissentence has been reduced to 10 years.

Rogel Aguilera-Mederos was driving an 18-wheeler in 2019 when the truck’s brakes failed, causing the horrific pileup crash. His 110 year sentence was mandatory, but caused public outcry from those who felt it was harsh and unfair given the whole thing was an accident.

In his clemency letter Thursday, Colorado Governor Jared Polis said, “The crimes you were convicted of are serious. Four individuals lost their lives and others were seriously injured because of your bad decisions.”

He continued, “Though your actions have caused immense pain, I am encouraged by your personal reflection and the commercial vehicle safety changes that were made in the wake of this tragedy to ensure this type of event never happens again.”

As we reported, Kim Kardashian was made aware of the case after Rogel’s sentencing, and urged the Gov. to get involved to reduce his sentence.

Rogel will be eligible for parole in 2026.