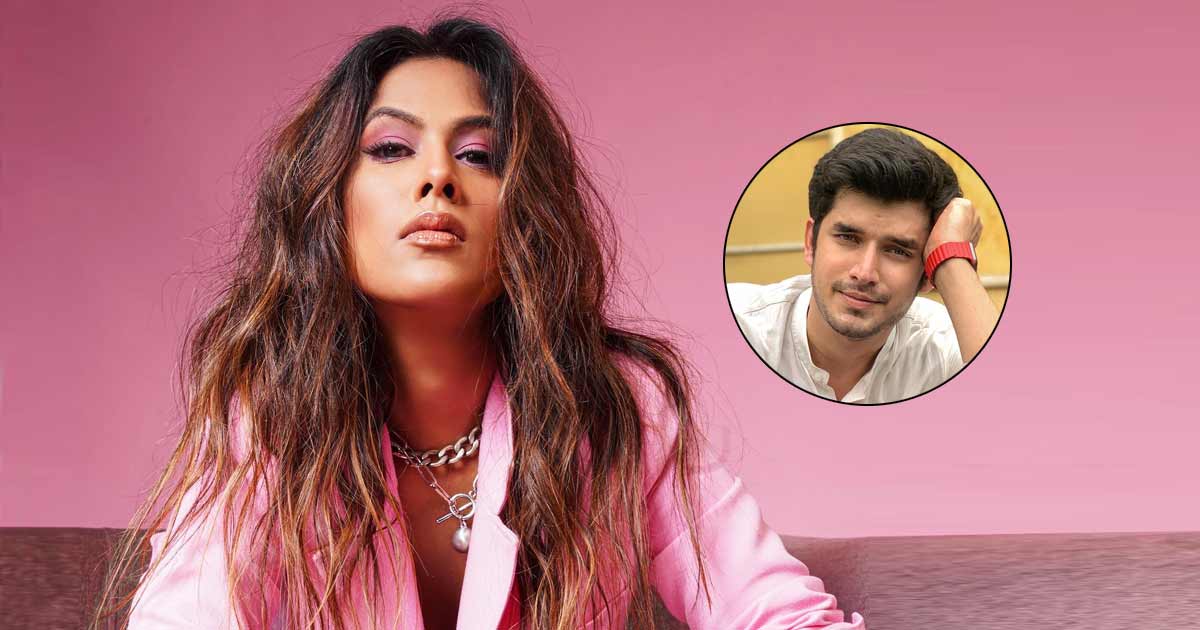 Nia Sharma of Naagin 4 fame says it is an act of “stupidity” to link her with Paras Kalnawat, who is well-known in the TV universe for his role in Anupamaa.

Reacting to the dating rumours going around since they were confirmed as contestants on Jhalak Dikhhla Jaa 10, Nia said that just because she is single, her name cannot be linked with anyone.

Nia Sharma said: “That was stupidity on the part of the media because we were confirmed as the first two contestants on the show and first time I met Paras Kalnawat was here on the show on the first day of the promo and I said, ‘Hey, hi boyfriend’, and he said, ‘Hey, hi Nia, and apparently we’re dating and all of that’. That’s how we laugh. And so I mean, it is so frivolous for me to even be commenting and explaining this.”

Nia Sharma continued: “This is absolutely absurd that suddenly an article comes out about two confirmed contestants on the show dating each other. Just because I’m single I can’t be linked to everybody. I may look single but I’m not available to everybody.”

Sharing her excitement about joining the show and talking about her interest in dance, she said: “It has been a while, I have been working on myself, investing in myself to get better, and grooming myself.

“Definitely, I have been waiting for something to give my heart to and ‘Jhalak’ came. None of the 12 contestants could have thought that the show will come back this year and we all will be on it. So, I am more than excited and thrilled to be on the show.”

Talking about her love for dance, she said: “I enjoy dancing in family weddings and parties as no one is judging you there and you can just dance till morning and I have done that. But this does not give me an edge over everyone in the show, as ‘Jhalak’ is not about just going crazy dancing on the floors. It needs more professionalism, aggression and hard work and if I have it all, then only I can give it my best.”