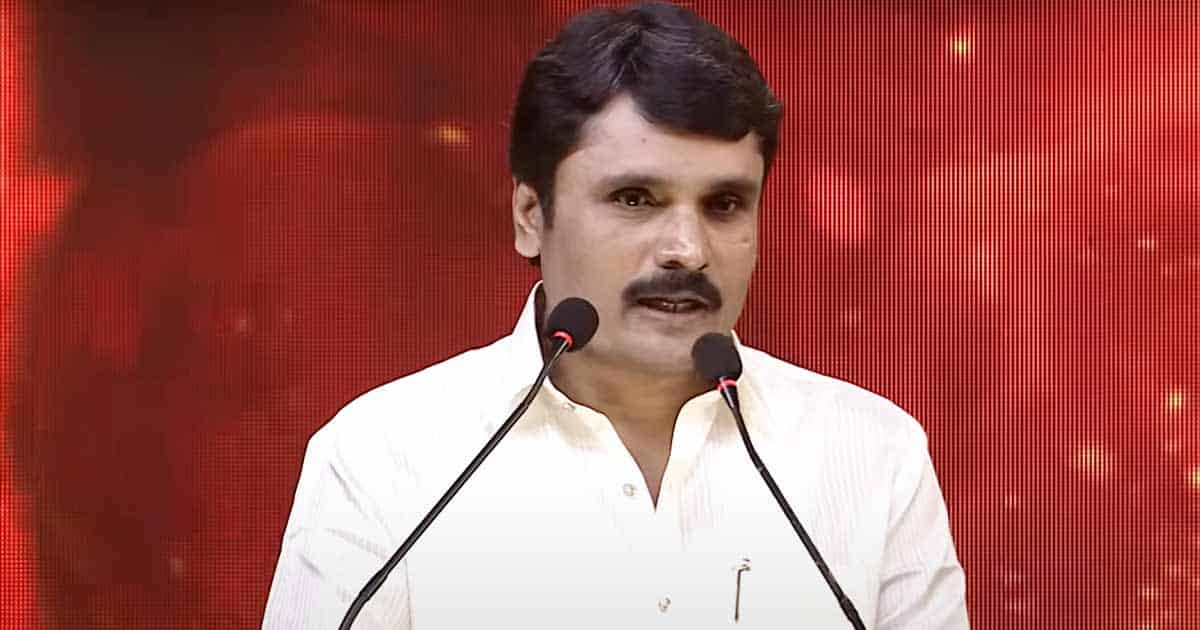 The raids carried out by the Income Tax department at many places in Madurai and Chennai of noted film producer Anbu Chezhiyan continued on Wednesday.

According to information available, the I-T department sleuths are conducting search operations at 20 places of the well-known producer who had earlier been subjected to I-T raid after the release of the movie ‘Bigel’ starring superstar of Tamil industry Vijay. The I-T department had unearthed unaccounted money to the tune of Rs 65 crore during that raid.

It may be noted that the marriage of the daughter of Anbu Chezhiyan was held in Chennai five months ago and it was a grand gala wedding in which several Tamil film celebrities and industrialists attended. Tamil Superstars Rajinikanth, Kamal Haasan and producer Boney Kapoor were some of the noted names who had attended the marriage function of Anu Chezhiyan’s daughter.

Ashok Kumar, a Tamil film producer and director had in 2017 committed suicide by writing an eight-page suicide note blaming Anbu Chezhiyan’s high-handedness behind his suicide. The director-producer who was the cousin of noted actor, director of Tamil film industry, Sasikumar had said that Anbu Chezhiyan had threatened to kidnap the women in the family even after he (Ashok Kumar) had paid huge money as interest and that he could not get justice from even the police.

Anbu Chezhiyan, one of the top financiers of the Tamil industry is basically from Madurai and has come his way up through small-time finances in the industry.

Must Read: Bajrangi Bhaijaan: Did You Know? Before Salman Khan, Rajinikanth, Aamir Khan & These Two Stars Have Turned Down The Film