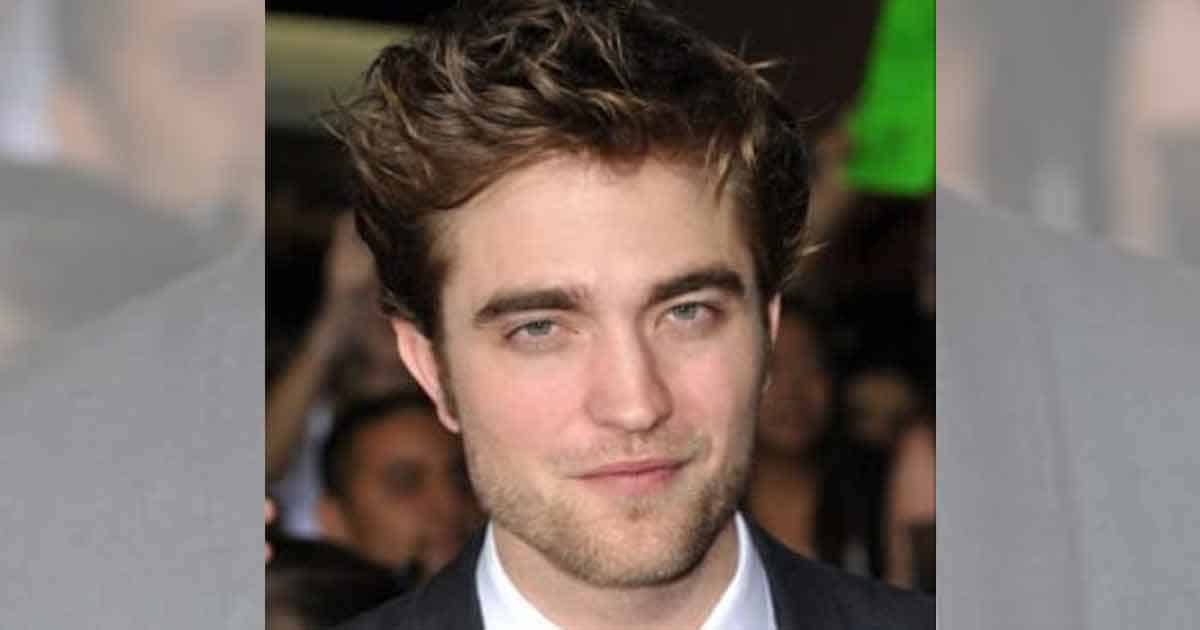 Robert Pattinson, who played Cedric in 2005’s ‘Harry Potter and the Goblet of Fire’, spent “a lot of time living off” his paycheque from the blockbuster but put a stop to his attempts to become a musician when he ran out of cash.

He said: “I don’t know where I had the kind of belief in that, because there was absolutely no one saying that there’s any kind of music career on the table. But I was doing a lot of gigs all the time. I was just constantly doing open mics all the time, and then I ran out of money, basically.”

In the same interview with GQ magazine, Robert Pattinson confessed he used to pretend he was a drug dealer.

The ‘Batman’ actor was keen to impress the “cool kids” when he was at school so even though he had no idea what narcotics “looked like”, he created his own powder doused in cleaning products, which he hid inside floppy discs and claimed he was importing illegally.

He said: “I haven’t thought about this in years, but during secondary school, my first proper-ish kind of girlfriend was a few years above me, and I always wanted to hang out with the cool kids, who were in the oldest year.”

“And some of us decided that I’d pretend that I was importing drugs. But I didn’t even know what drugs looked like.

“So I had this idea I’d get floppy discs, open up the floppy disc, pour this kind of powder stuff inside, and then spray it with, like, some kind of cleaning product so that it’d smell chemical-y, and seal all of it in. I bought, like, 40 floppy discs, and then I’d show it to kids who were probably 15 or 16, and I’d be like, ‘Yeah, I’m importing drugs in floppy discs.’

“And everybody believed me. And I kind of got this reputation that, ‘This kid is crazy. He’s a drug dealer! Like, ‘Want to try some? Some sawdust with Febreze on it?’”

He also shared that he has regularly fabricated stories over the years, such as his past claim he never washed his hair, and he even used to create a different persona for his auditions because he knew casting agents would be concerned if they knew he was English and trying out for an American role.

Robert Pattinson recalled: “They’d always question it, ‘We’re worried about the accent…’ So I used to always come in as a different person, an American. I’d say, ‘Hi, I’m from Michigan.’

“But then I was doing an audition for ‘Transformers 2’, right after ‘Twilight’ had come out and I went in as some guy from Denver. And they called my agent and were like, ‘What’s wrong with him? Why was he doing an improv? A really boring improv?’?”

Must Read: Did You Know? Hailey Bieber’s ‘Little Party Trick’ With Jimmy Fallon Rekindled Her Romance With Justin Bieber