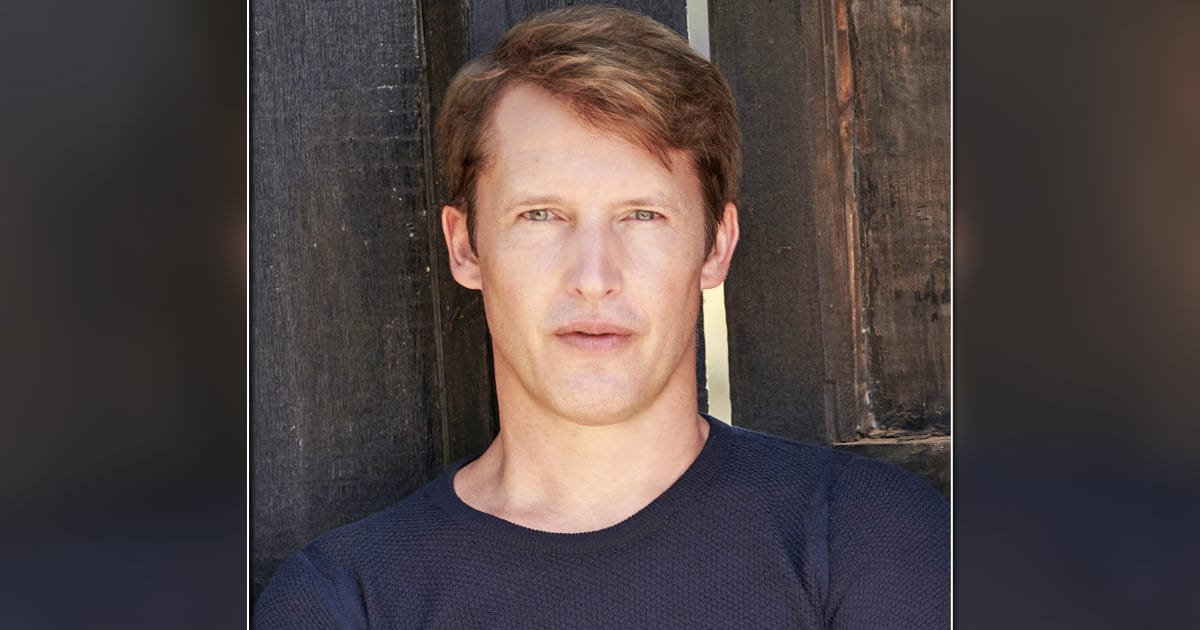 Singer James Blunt admits to lacking an aura of coolness and he points to an embarrassing incident at Glastonbury to prove his point.

Blunt said: “There’s a moment where I went out and crowd-surfed. There’s 80,000 people in that field and I’m crowd surfing. I’m Glastonbury. I’m main stage. Maybe for a moment if my life I’m cool. Maybe I’m cool.

“And then as I get back to the stage, it’s too high for me to climb onto. There’s a guy on the stage and I don’t recognise him and I can’t get up so I’m shouting up to him – ‘Help me! Help me!’ – and then I suddenly realise he’s actually the BBC TV cameraman and I’m shouting ‘Help me!’ out to the nation,” James Blunt added.

“And so, that realisation of realising – ‘No, no, no … I’m not cool at all, I’m the least cool person in the …A world’ – certainly was a highlight.”

James Blunt has recently become well-known for the sarcastic comments he makes on Twitter, reports femalefirst.co.uk.

The ‘You’re Beautiful’ hitmaker has revealed how he deals with trolls on the micro-blogging platform.

Asked if he has a Google alert for his own name, James Blunt told JOE: “I don’t, for the one reason that in Ibiza, where I live, it just sends me a whole load of Spanish ones which I can’t understand. What I occasionally do … I don’t tweet that often but I go on once a month, scroll down a whole load and see if I can find something entertaining and fire that off.

“My label has just asked me to be on TikTok now, as well, which I thought you were only allowed to be on if you were somebody who could gyrate in a small bikini or something like that and I don’t know if I can fit into my bikini anymore.”

Must Read: Tom Hanks Reveals Marvel Never Offered Him Anything: “They’ve Never Called Me Once”