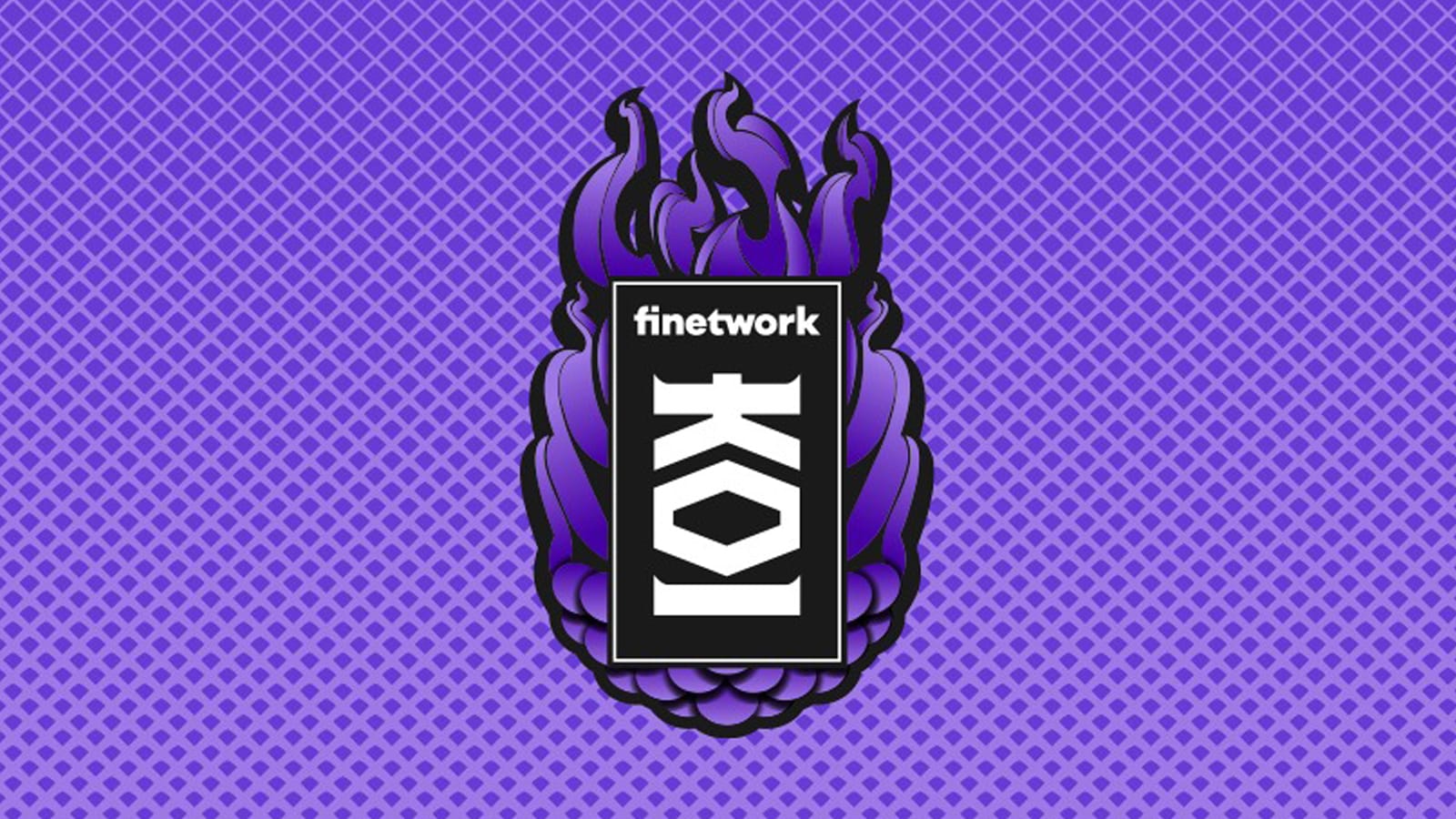 Ibai and Gerard Piqué’s Spanish League of Legends team KOI is reportedly close to joining the LEC after reaching a verbal agreement with Rogue.

However, it looks like the new organization is set to join the top-flight competition after reports reveal KOI has reached an agreement with Rogue to acquire part-ownership of their LEC spot.

According to a report from Blix.GG, Rogue opened discussions with several teams about acquiring 40% of their spot in the league for 20 million.

Rogue had spoken to organizations such as Karmine Corp — who’ve shown keen interest in joining the LEC — alongside Giants and Case Esports about the deal.

However, it seems like Rogue is close to finalizing with KOI instead.

Sources: @KOI 🇪🇸 reaches a verbal agreement to join LEC with Rogue 🇺🇸Some details remain to be finalized and RIOT must approve the movement, when it happen @IbaiLlanos ‘ org will compete in LEC.⬇️https://t.co/UZo7U72WT0

The potential deal would keep Rogue’s current structure in the LEC. However, the organization’s academy team is expected to be transferred to the LVP SuperLiga where KOI currently competes.

The name of the potential merger team is yet to be decided, though everything indicates the name of the team is likely to be KOI or KOI Rogue.

In addition, the deal could also include the merger of other games such as Valorant. Ultimately, details remain to be finalized and must be approved by Riot Games first.

It looks like we’ll be seeing a few new faces in the LEC next year, with Heretics confirmed to be taking Misfit’s spot, and now KOI potentially partnering with Rogue in the league.