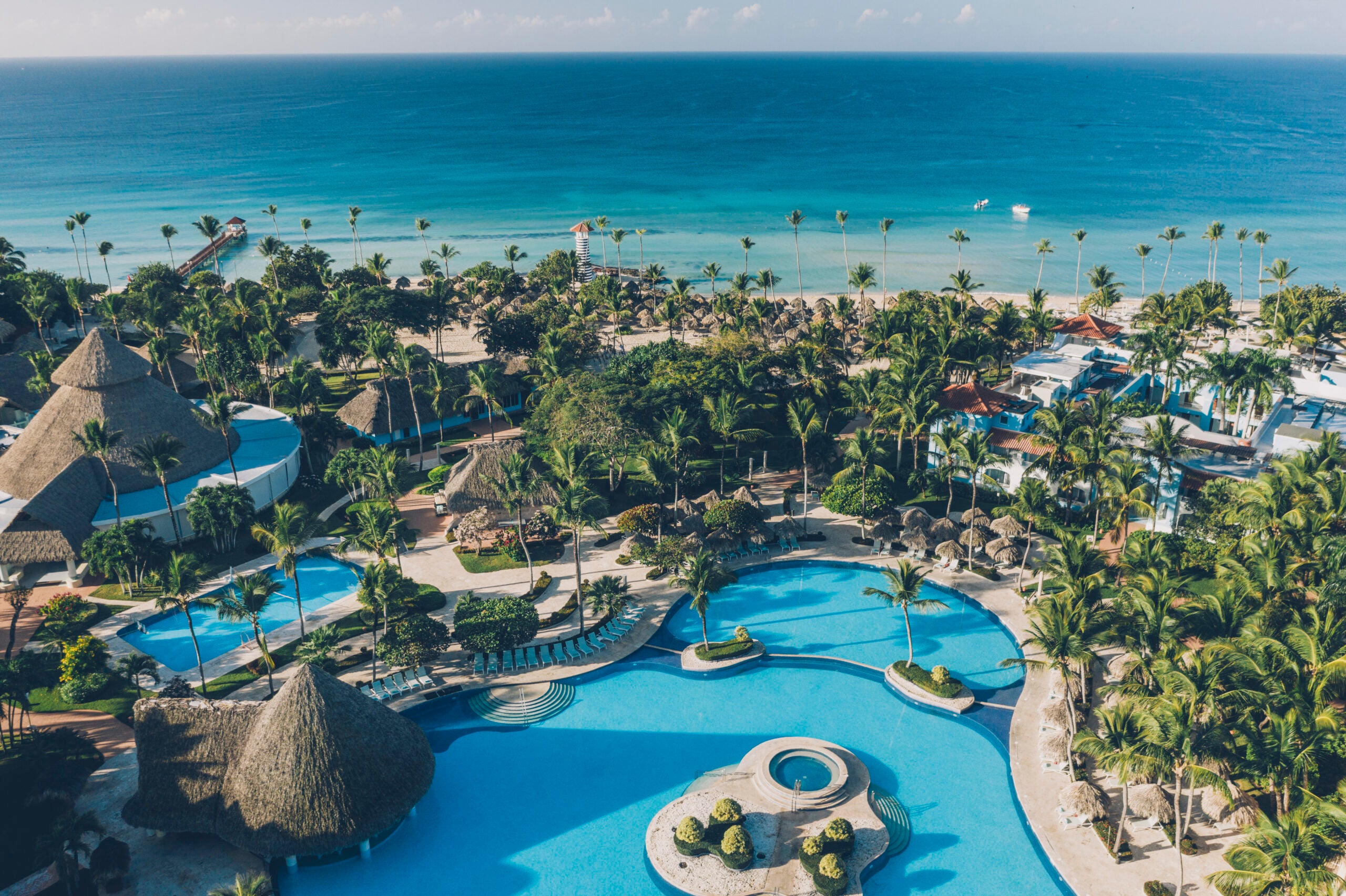 Another day, another traditional hotel company is throwing its hat into the ring of all-inclusive resorts.

IHG Hotels & Resorts, owner of brands such as InterContinental and Holiday Inn, this week announced a partnership with Spain’s Iberostar to add up to 70 all-inclusive resorts to its network. While IHG won’t actually own this Iberostar Beachfront Resorts brand, the partnership is billed as delivering the company its 18th brand.

The move is the latest in a string of brand additions over the last decade at IHG. The company has either acquired or organically added offerings like Avid, Atwell Suites, Regent, Six Senses, Kimpton and the Vignette Collection. It is also the latest hotel company to push into the all-inclusive resort sector; all-inclusive travel was once dominated by brands like Sandals and Club Med but now traditional hotel companies and their hefty loyalty programs have entered the market.

Marriott, Hilton, Hyatt and Paris-based Accor have all made various degrees of all-inclusive resort expansion in the last few years. There’s a method to IHG’s strategy of partnership with Iberostar rather than organic growth or acquisition.

“To think that overnight we’re going to be able to do it as well as they do it after five decades is a bit arrogant, to put it mildly,” IHG CEO Keith Barr said in an interview Tuesday with TPG. “We’ve partnered with a world-class brand. It’s going to continue to grow and accelerate, and we can benefit from that.”

More than 24,000 rooms are included in the deal, and all the properties are beachfront. While Iberostar will retain ownership of the brand, the resorts will be integrated into the IHG One Rewards platform — meaning you can earn and redeem points at these properties, and stays will earn points and nights toward elite status.

Iberostar has a small collection of city hotels, as well as an operation in Cuba, that are not part of the deal. Of the 70 hotels that will be affiliated with IHG, 40% are located in Spain and 22% are in Mexico. Other leading destinations for the Iberostar Beachfront Resorts brand include the Dominican Republic, Jamaica and Brazil as well as other locations in Europe and Africa. Another six resorts are currently in development.

The resorts in Mexico, the Dominican Republic, Jamaica, Brazil and Spain’s Canary Islands will join the IHG network by the end of this year. Additional properties in Spain, southern Europe and North Africa are slated to join IHG’s system over the next two years.

“They have a vision for this company getting much, much bigger over the decades to come, which would be a win-win for us, and we want to make sure we’re part of that, too,” Barr said before noting integration is the main focus for now.

IHG operates 260 resorts around the world across its Six Senses, Regent, InterContinental, Kimpton, Hotel Indigo, Crowne Plaza, Holiday Inn and Holiday Inn Club Vacations brands. However, the Iberostar alliance very much follows the growing trend in the hotel industry of “bolt-on” deals that fill in holes where a hotel company didn’t have much of a presence before.

The Regent and Six Senses deals gave IHG more of a presence in the ultra-luxury sector that didn’t exist as much when InterContinental was the company’s highest-tier offering. The Iberostar alliance gives IHG a greater footprint around the world, as IHG has fewer than 20 resorts in the countries where Iberostar Beachfront Resorts are located.

Don’t expect too much in the way of drastic changes to the way the Iberostar resorts are run, as Barr emphasized the family-run Iberostar business already focuses on high-end resorts with exemplary customer service. The company’s leadership team includes Miguel Fluxá, chairman of Iberostar Group, as well as his daughters Sabina, who serves as vice chairman and CEO, and Gloria, who is the company’s vice chairman and chief sustainability officer.

“It’s a family-owned business, so the pride they take [in the resorts]: You see Don Miguel walk in the buffets in the hotels. You see Gloria and Sabina talking to the colleagues,” Barr said. “These are their people, and these are some of the best-maintained hotels I’ve seen in the resort space [with] exceptional food and beverage. We don’t need to teach them how to operate hotels.”

The hotel conglomerate push into all-inclusive resorts is a fast-moving trend. Hyatt acquired Apple Leisure Group for $2.7 billion late last year, and Marriott first announced its own $800 million push into the all-inclusive orbit in 2019. Accor plans to quadruple the high-end Rixos all-inclusive brand to 100 hotels by 2027.

Luxury offerings in the all-inclusive sector are also on the rise, growing from 17% of Mexico’s all-inclusive resort supply in 1990 to 33% this year, according to a report from real estate brokerage JLL’s hotels and hospitality arm. That luxury boom helped all-inclusive resorts in Mexico exceed pre-pandemic rates earlier this year.

IHG’s focus on the sector will be higher-end hotels, just as a significant chunk of its expansion has been in recent years.

While mainstream brands like Holiday Inn and Holiday Inn Express are dominant forces on IHG’s overall offering, the company has notched some impressive growth with upscale and luxury. The development portfolio for Six Senses has more than doubled since IHG took over, Barr said.

“I think we really underestimated the halo effect of buying Six Senses, and I think it just really showed [along with Regent] that we were going to be playing in a different category,” he added. “Deals like this, and the way that we strengthen the group, will continue to bring more and more opportunities to watch to continue to deliver that level of growth.”

Barr often likens the brand buildup at IHG over the years to the process of filling in missing rungs of a ladder. A bulk of the brands added over the last decade happened under his watch as CEO. So, does Iberostar mean the ladder is finally complete?

“I think there’s always more to do,” Barr said with a laugh. “There are other places we can play and where you can continue to build onto this. There are some other interesting things, and what I have found very exciting is, by doing this and showing creativity, it opens up even more opportunities.”