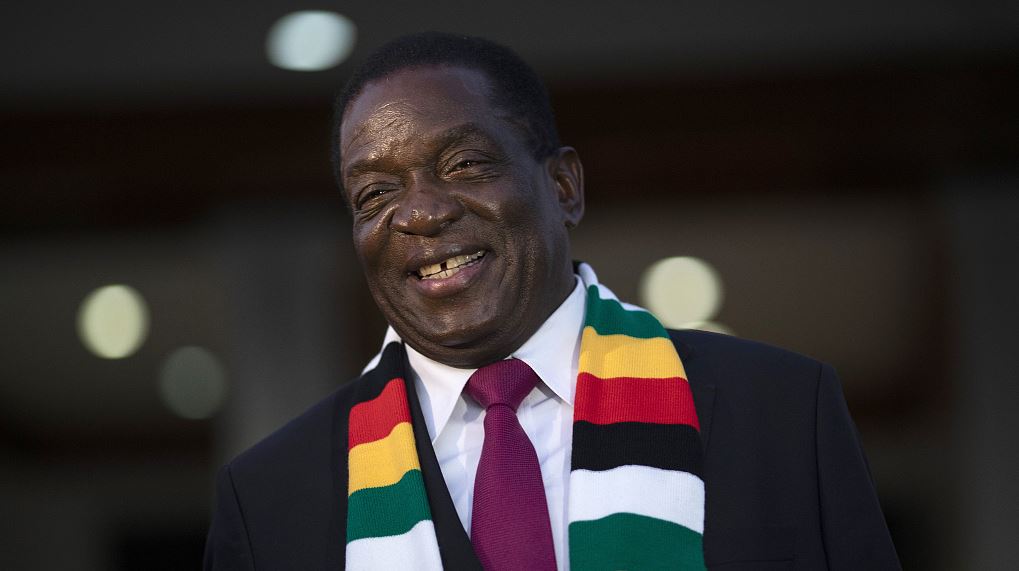 BY KENNETH NYANGANI
PRESIDENT Emmerson Mnangagwa yesterday said he will win the battle against unnamed “economic saboteurs” in the face of rising inflation and a free-falling local currency.

Mnangagwa made the remarks at the National Heroes Acre during the burial of the late national hero, Retired Brigadier-General Benjamin Mabenge who passed away at a local hospital in Harare on Monday.

Addressing mourners, Mnangagwa said the economy would not collapse under his watch.

“While in the yesteryear the war was fought on the battle front, the second republic is well aware of the machinations of our detractors who are fighting us on the economic front. Today, there is asymmetrical warfare to make the economy scream and our people suffer,” he said

“Under my watch, they will never succeed. We will never surrender. Against all odds, we will win the economic battle and attain a prosperous future for our people.”

Mnangagwa was accompanied by his deputy Constantino Chiwenga and Defence minister Oppah Muchinguri, among other ministers and Zanu PF bigwigs.

Prices of basic goods and services have been skyrocketing against stagnant salaries, unsettling labour in both private and public sectors, where workers are now pushing for United States dollar salaries.

“I call upon Zimbabweans to take a leaf from the life of Comrade Benjamin Mabenge of sacrifice and giving honest hard work as a service to your country; integrity, transparency and accountability should continue to guide both public and private business,” Mnangagwa said before calling for peace as the country heads towards the 2023 elections.

“As we get closer to the 2023 harmonised elections, I once again implore every Zimbabwean to jealously guard our national unity and the prevailing tranquil environment, unity, peace and development which the late national hero together with those lying here and in other unmarked graves died for.

“I, therefore, call upon the nation, all political parties, civil society organisations, the media and private individuals to desist from sowing seeds of hatred,” he added.

The late Mabenge is survived by six children.