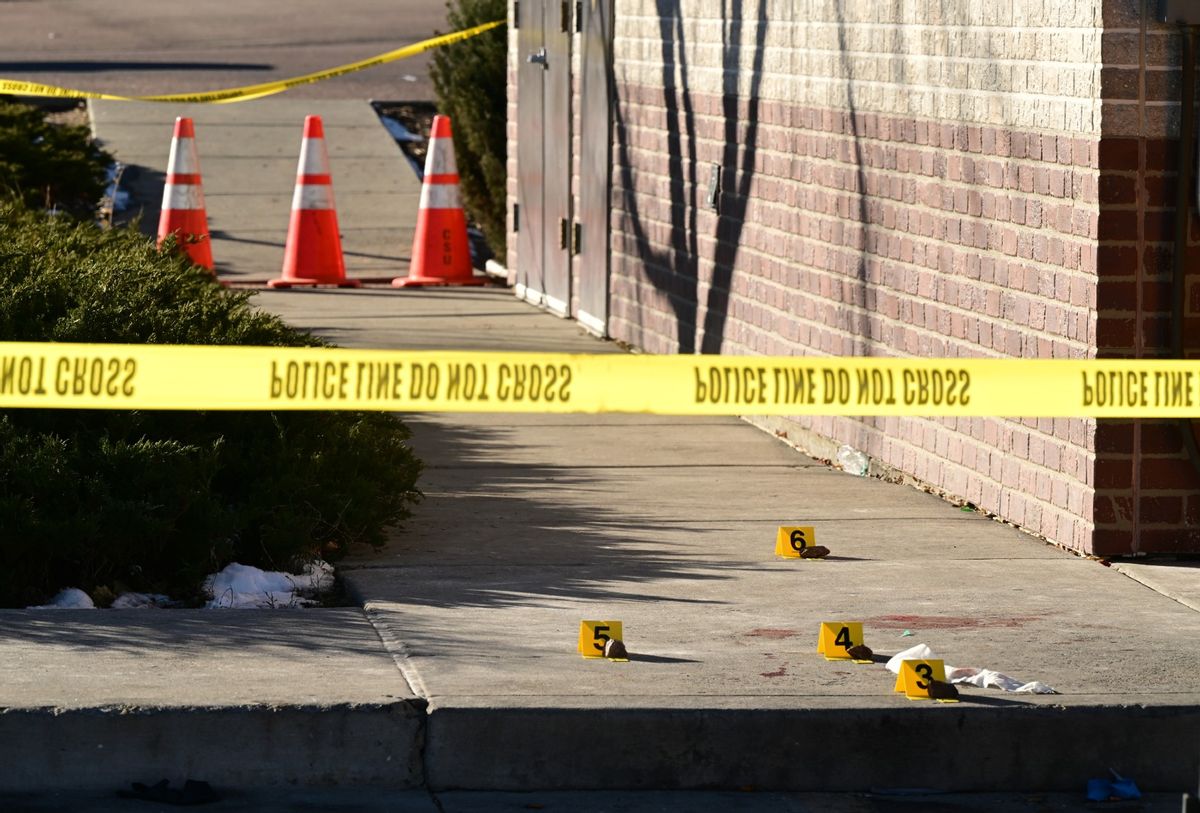 When Aaron Brink learned that his 22-year-old offspring, Anderson Lee Aldrich, was the main suspect in a shooting that claimed the lives of five people and wounded at least 18 others at a gay bar called Club Q in Colorado Springs, his main concern was whether or not his child was gay.

In an interview with CBS, Brink described the moment he learned of the shooting saying “There was a shooting involving multiple people, and then I find it was a gay bar and I was like oh my god, is he gay? And he’s not gay so . . .”

When asked by the CBS reporter to comment on whether or not he and his offspring had conversations about homosexuality in the past, Brink said “Oh yeah, I was adamant about it. I’m a Mormon, I’m a conservative Republican and we don’t do gay.”

According to Daily Beast’s reporting, shooting suspect Aldrich, who goes by they/them pronouns, changed their name from Nicholas Franklin Brink in 2016 to distance themself from their father’s past history. Although a direct motive for the suspect’s actions on the night of the November 19 shooting has not been expressed at this time, the fact that Aldrich was at the bar the day before Transgender Day of Remembrance is telling.

Speaking to CBS on Aldrich’s upbringing, the suspect’s father said “I praised him for violent behavior really early. I told him it works. It is instant and you’ll get immediate results.”

Aldrich made their first court appearance on Wednesday afternoon and is currently being held without bail facing murder and hate crime charges.