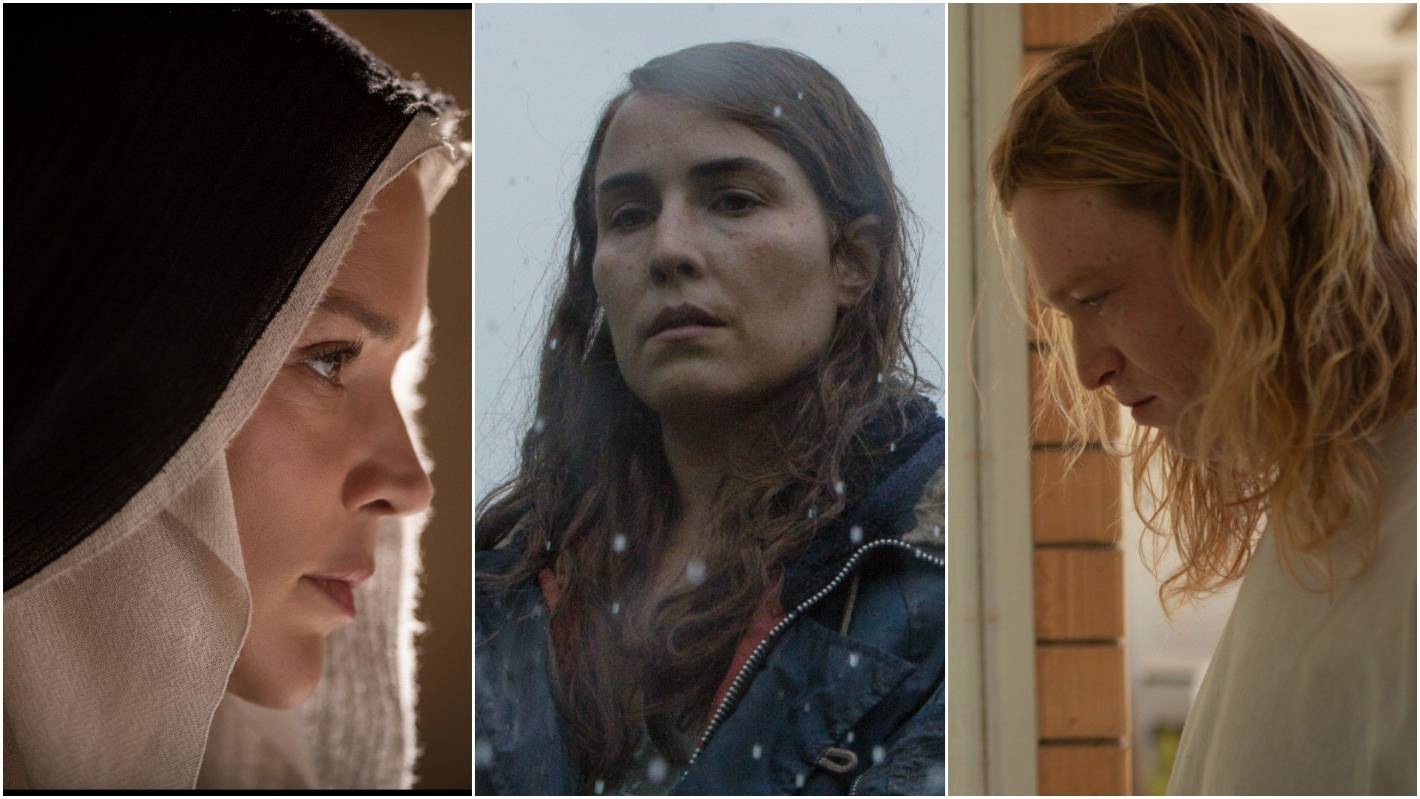 After missing out on this year’s New Zealand International Film Festival, Aucklanders will finally get their chance from this coming week to soak up some of the world’s most wonderful and wackiest cinema releases of the past year.

Described as an oasis of cool cinema for the summer, the In the Shade Film Festival will be held at the city’s beloved The Hollywood and Academy cinemas between January 19 and February 2.

More than 50 titles will feature, including chances to see Guillermo Del Toro’s Nightmare Alley, Joaquin Phoenix-starrer C’mon C’mon and Paul Thomas Anderson’s Licorice Pizza before the rest of the country, festival favourites like Zola, Flee, Memoria and Drive My Car and rare screenings of Australasian classics Chopper and Patu!.

However, after having a chance to preview a number of the films, Stuff to Watch has come up with this list of the eight great movies in particular we believe are well worth your while seeking out.

READ MORE:
* Christmas viewing: Your free-to-air survival guide for a season without streaming
* Die Hard no more this festive season: The 12 best alternative Christmas movies
* The Lost Daughter: Netflix’s haunting film might be the best Elena Ferrante yet
* Shadow in the Cloud, Promising Young Woman among the best movies of 2021
* The worst movies of 2021

Paul Verhoeven’s (Basic Instinct, Starship Troopers) latest period drama has courted plenty of controversy for its depiction of a 17th Century Italian novice nun who rose through the ranks of her convent due to her “mystical experiences”, while also embarking on an affair with one of her fellow nuns.

It’s true, there is plenty of eroticism and religious iconography on display, however, the story reminds one of Verhoeven’s Black Books, with its depiction of one woman’s determination to stay alive and thrive in difficult circumstances and for featuring a star-making turn from its lead actor (there Carice van Houten, here Belgian Virginie Efira).

Beyond the Infinite Two Minutes

A mindbender Michel Gondry or Spike Jonze would be proud of.

Japanese director Junta Yamaguchi’s sci-fi comedy is this year’s Hot Tub Time Machine or Timecrimes, an increasingly wild madcap farce involving a cafe owner and his friends who discover a television that allows them to see into the future – exactly two minutes into the future.

Endlessly inventive and astonishingly executed, it was a deserving winner of a Special Jury Mention and the Audience Award for Best Asian Feature at August’s Fantasia Fest.

The Virtues’ and Deceit’s Niamh Algar stars in this British horror about a film censor who sets out to solve the mystery of her sister’s disappearance after viewing an oddly familiar video nasty. However, it’s a quest that will begin to dissolve the line between fiction and reality.

Kiwi Ant Timpson (who made his directorial debut with last year’s Come to Daddy) is an executive producer on this 1980s-set tale which not only evokes plenty of nightmarish visions, but also the ongoing censorship controversies of that era in the UK.

Featuring the voices of Lake Bell, Michael Cera, Zoe Kazan and Peter Stormare, this hippy, trippy, very adult animation opens with nudity and violence and, at times, seems like a fever dream-cross between South Park, Scooby Doo and Heavy Metal.

It’s the story of one woman’s quest to track down the creature that soothed her childhood nightmares, but it’s also a fascinating meditation on the efficacy and nature of zoos and our sometimes tempestuous relationship with the environment and Earth’s other inhabitants.

Despite the title and its country of origin, this is not a prequel or sequel to 2015’s Rams.

A kind of bleak, black version of Stuart Little, director and co-writer Valdimar Jóhannsson does a magnificent job of seamlessly integrating the fantastical elements into what is essentially a domestic drama. Noomi Rapace stars.

Two hapless losers get sidetracked from their important courier job when they discover a giant fly in the boot of their car. Sensing an opportunity to make money, they set out to train it to fetch things. However, car trouble and mistaken identity threaten to derail their plans.

The film that made the most emotional impact on me from last year’s Sundance Film Festival. After a clever piece of light-hearted misdirection, this four-hander settles down into a gripping single-location drama, as two sets of parents try to resolve – and maybe even absolve – the hurt that has come between them.

Ann Dowd (who is already rightly being touted for an Oscar nomination), Martha Plimpton, Jason Isaacs and Reed Birney keep you guessing the outcome of their “discussions” until the final frames.

A deserved winner of eight Australian Academy of Cinema and Television Arts Awards earlier this month (half of them for the impressive cast), Justin Kurtzel’s dramatisation of the build-up to one of that country’s darkest days is a stunning character study that sensitively handles its subject matter, while still delivering a solid emotional impact that will leave a mark.

The In the Shade Film Festival will run from January 19 to February 2 at Auckland’s The Hollywood and Academy cinemas. For more information and session times, see intheshade.co.nz