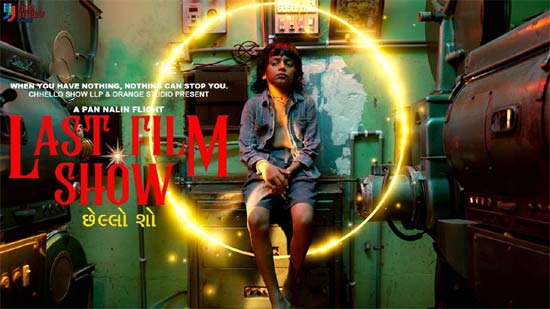 It is already known that the Film Federation of India (FFI) has selected Pan Nilan’s Last Film Show (Chholle Show) as the country’s official entry to the Oscars.

The Gujarati film grabbed numerous awards in many film festivals over the last 2 years. However, after making the headlines, everyone shows quite interest to watch the film. The news is that the movie will be released in Gujarat and at some selected screens across the nation on October 14, 2022.

On the other hand, many netizens are unhappy with the decision of selecting a film that wasn’t released in India to date. Meanwhile, Telugus expected that RRR will be considered as the official entry to the Oscars and it didn’t happen. Keep watching this space for more interesting updates.