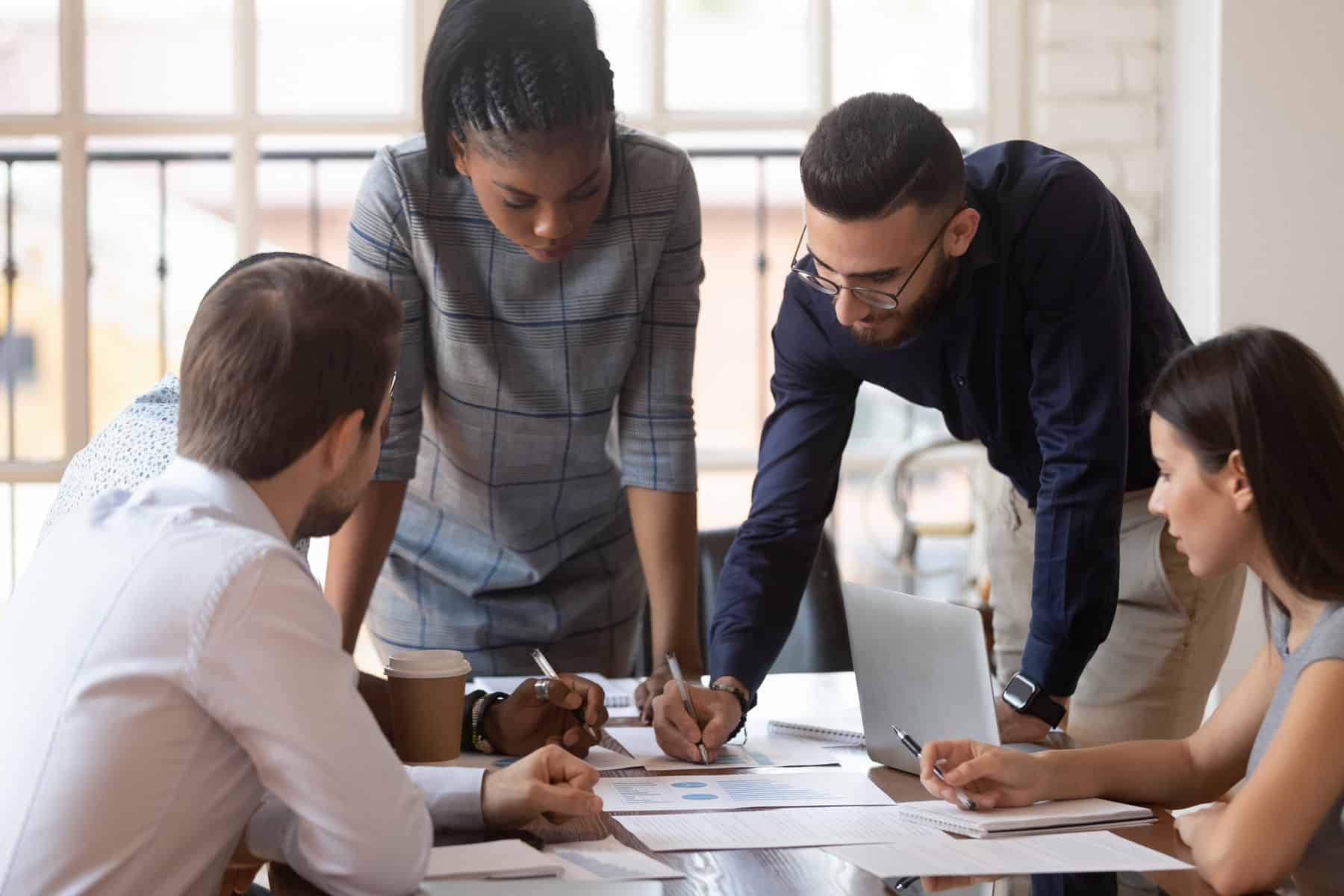 Inflation and keeping good staff are putting South African employers under pressure to increase salaries by over 6% in 2023. Local employers are already planning to increase their budgets for pay increases as they struggle with a challenging labour market and staff expectations around inflation.

According to WTW’s latest Salary Budget Planning Report, a third (32%) of the respondents said their pay budget is now higher than they projected, while 33% said they started to or will increase how often they review salaries. WTW is a leading global advisory, broking and solutions company.

Employers have to pay more than they anticipated to cover inflation and stay attractive to existing and potential staff.

Employers must budget or become uncompetitive

“The challenging economic climate and the rise of new ways of working are forcing organisations to keep a close eye on pay budgets. Those that do not will find themselves uncompetitive. They will lose their staff and struggle to replace them,” says Melanie Trollip, director of work and rewards at WTW South Africa.

“In such a dynamic environment, it is imperative that organisations have a clear reward strategy and an understanding of what the labour market and their staff expect.”

She says as the ‘Great Resignation’ continues, attracting and retaining talent have become a big headache for employers. The proportion of South African firms reporting difficulties in attracting key talent has increased from 24% in 2020 to 90% this year, while those with issues retaining existing staff soared from 16% to 87% over the same time.

IT or digital and engineering skills are especially sought after and 76% of firms said they have problems filling IT and digital roles, while 70% had issues keeping their existing IT staff. For engineering roles, 57% struggled to recruit and 51% had problems retaining staff.

ALSO READ: The essentials of a contract of employment

To improve their attractiveness to new staff, 70% of employers increased workplace flexibility, while 62% said they have put more emphasis on diversity and inclusion and 40% now offer financial incentives such as starting bonuses.

Organisations are also trying to retain more of their talent through broadening their focus on diversity and inclusion (62%), increasing remote working options (53%) and changing pay structures such as basic salary and bonuses (36%).

“The tough labour market, especially around certain key skills, means that organisations need to be much more creative to attract and retain staff. It is not all about pay and employers have to understand the dynamics of their diverse workforces and deliver a better employee experience for all.”

The Salary Budget Planning Report is an authoritative global study about salary budgets and recruitment compiled by WTW’s Reward Data Intelligence practice. The survey was conducted in April and May 2022. Approximately 22,570 sets of responses were received from companies across 168 countries, with 334 organisations responding.