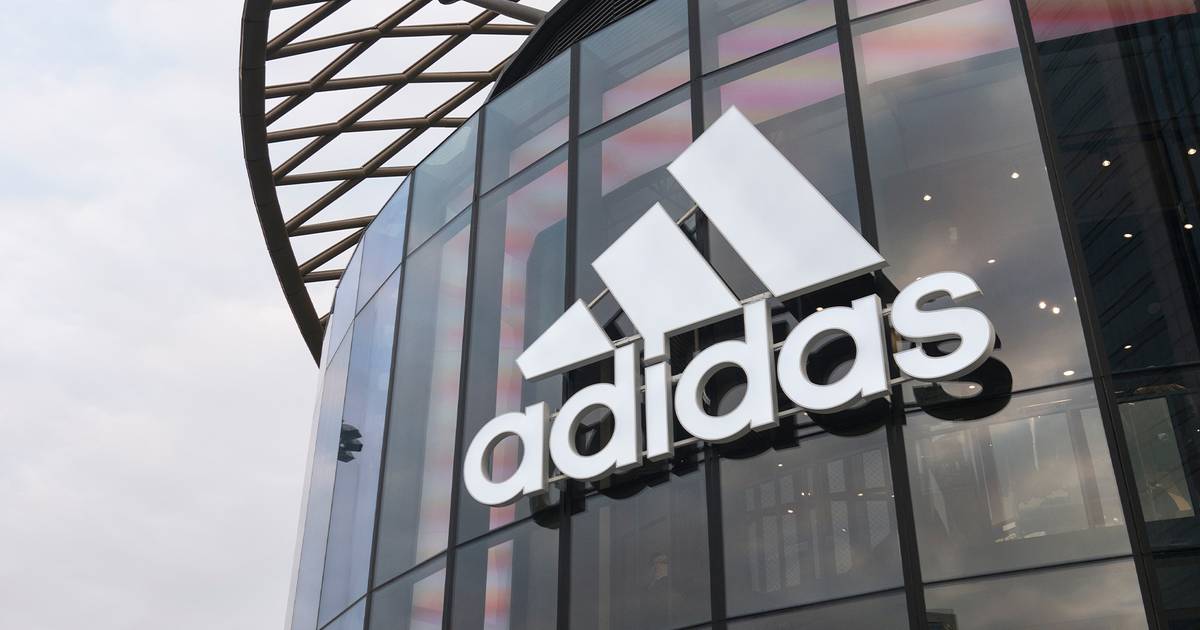 For Adidas, there’s no doubt the future is digital.

The German sports giant is investing more than $1 billion to transform its business from design to delivery by the middle of the decade. The effort is central to the company’s ambitions to reignite slowing growth and position itself as a pacesetter in a new era of tech-enabled retail.

By 2025, Adidas expects the “vast majority” of its sales to come from products that were created and sold digitally, according to an ambitious growth strategy outlined in March. It’s planning to digitise across the value chain, moving to design more of its products in 3D, sell to retail partners without them ever having to see a physical sample and quickly get products in front of shoppers on digital channels it controls — and which feed it back valuable data.

“We have some great lofty goals for 2025,” Chris Murphy, vice president of digital activation for Adidas North America, told BoF.

As the company seeks to get faster, smarter and more agile, it’s also aiming to more than double the shoppers signed up for its membership program. That would not only give Adidas stronger relationships with its customers but also let it harvest data directly from them.

The company is working hard to catch up to Nike, which in recent years has acquired a handful of data-centric technology firms and remodelled its business around selling directly to shoppers through its own stores, e-commerce and apps such as SNKRS.

“The key for these big brands is can they build a really strong network of apps and direct customer relationships? Because these are businesses which traditionally have relied to a very large extent on selling via third parties,” said Simon Irwin, an analyst at Credit Suisse. “With the whole move to [direct-to-consumer selling], that is all changing dramatically, and clearly Nike is miles in the lead.”

Adidas could use a boost. After a stretch of blazing growth through 2017, its performance has cooled and it’s still recovering its footing from the pandemic. In 2020, the company’s sales fell to €19.8 billion ($22.3 billion), down 14 percent in currency-neutral terms from the prior year. Sales rebounded in 2021, but the company recently trimmed its forecast for the year, citing struggles in China and supply chain snarls.

Adidas is seeking to sell investors on a long-term promise “to significantly increase sales and profitability as well as gain market share,” as it said in its growth plan. It’s targeting an average of eight percent to 10 percent growth per year on a currency-neutral basis through 2025. Digital sales, which Adidas is looking to double, will be crucial.

How Adidas is Going Digital

The change Adidas envisions is arguably more evolution than transformation. At its stores, for instance, the company has been expanding digital touchpoints, said LaNiece Douglas, the company’s vice president of retail for North America. Smart mirrors currently give shoppers information on products they’re holding, and so-called “endless aisle” kiosks let them shop online for products or sizes not available in the store. Soon the company will also enable self-checkout through its app.

On the operations side, the company is scaling its use of 3D design, which allows designers to develop and revise products faster using detailed digital renderings, eliminating the need for physical samples that are usually shipped from factories in Asia. More than €5 billion of Adidas’ sales already come from products created with 3D design, Adidas’ head of global operations Martin Shankland said at the company’s investor day in March. If the company hits its 2025 targets, that number will grow substantially in the coming years.

It may just be the price of staying competitive at this point, though. While brands of all sorts still rely heavily on physical sampling, a number are increasingly using 3D in its place, including Nike, Under Armour, Saucony and more, according to Matt Priest, president and chief executive of Footwear Distributors and Retailers of America, an industry trade group.

Transformation isn’t always easy either. In 2015, Adidas launched a high-profile project to help it respond faster to customer demand in key markets with high-tech “Speedfactories.” But it shut down the two manufacturing locations it built in Germany and the US in 2019. At the time, Adidas said it made more sense for the company to take what it had learned and upgrade its supplier base in Asia, where most of its production is concentrated.

“That was always fairly speculative,” he said of the Speedfactories, noting that near-shoring production was impossible to scale. But digitising operations is “just basic business in terms of what most of these companies need to do,” Irwin said.

Getting Smarter with Data

Where Adidas’ investments could give it an edge, analysts say, is by helping to fuel its membership programme and apps. Membership lets Adidas build deeper relationships with its best customers, and the more members it has, the more data it’s able to collect from them.

Data lets companies make better decisions and more accurate predictions — if they’re able to effectively analyse it and put it to use. To help on that front, the company is planning to hire more than 1,000 data and technology workers this year.

Adidas already uses data to inform decisions such as the local assortment at its stores, down to the colour choices. It wants to be able to sift data from its e-commerce and apps on what’s selling or where there are gaps in its assortment, feed that to its design team to rapidly conceive new products with 3D tools and quickly test those products in the market.

Member data is only growing more valuable given the changes occurring in online privacy. Murphy pointed to Apple’s update in April that now forces apps to ask permission to track a user’s activity. Apps dependent on that data to target ads, such as Facebook and Snapchat, have felt the impact.

“It’s important to grow your internal database and have an understanding of who your consumers are, instead of relying on outside parties to tell you that,” Murphy said.

Nike reported more than 300 million members in its most recent fiscal year. Adidas is trailing but has still attracted 220 million members since launching its programme in 2018, Murphy said. In 2020, the company also relaunched its Confirmed app, where it releases its most hyped products, after shuttering a previous version a few years earlier. This year, it expanded it across Europe.

Adidas anticipates big returns from its digital bet. In 2020 its total e-commerce sales already surpassed €4 billion — more than a quarter of the company’s sales — up significantly from the prior year after the pandemic supercharged online shopping. In 2025, according to its growth plan, it’s targeting between €8 billion and €9 billion in online sales. By that time, it plans to have around 500 million members.

“If you dig into the figures that Adidas is mentioning for membership, for example, or that Nike is mentioning for apps — the SNKRS app or the Nike app — this draws literally millions of consumers and makes them come back,” said Erwan Rambourg, an analyst at HSBC. “I think it is a competitive advantage.”

The New Normal: Digital Is Set For a Step Change