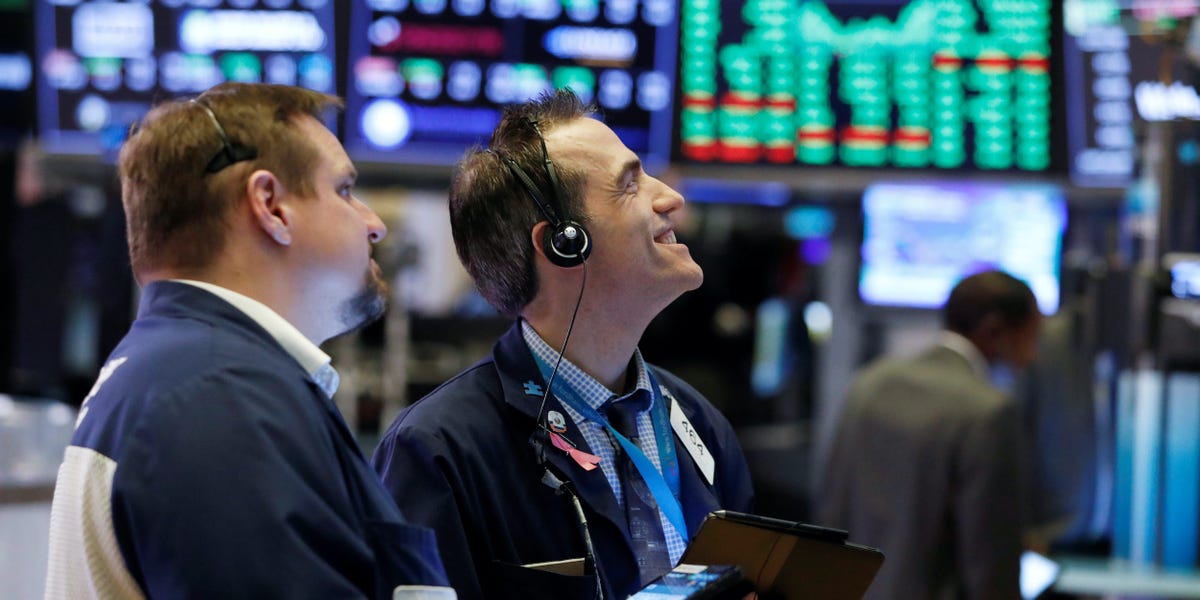 With a fresh rate hike from the Fed last month, investors are wary that the market has lower to go as the central bank continues to battle sky-high inflation. But investors shouldn’t wait for the Fed to stop raising interest rates, as the stock market typically bottoms six month before the last rate hike, according to Fundstrat.

“We continue to see 2H 2022 as a rally period,” Fundstrat analyst Thomas Lee said in a note on Friday, suggesting that June was likely a bottom for the market and a bounce-back was imminent for the stock index that plunged 20% in the first-half of the year.

Lee noted that historically, stocks gave a median return of 4% during the last six months of a Fed rate-hiking cycle, and investors could play the market with a 65% win-ratio.

That means stocks generally bottom a half-year before the rate-hiking regime comes to an end, and it’s possible that bottom came in June, as the S&P 500 wrapped its worst first half of the year since 1970. Credit was illiquid, and inflation estimates rose higher as investors braced themselves for more rate hikes to come.

“The fundamental despair was evident,” Lee said. “Many investors cited the 1980s and argued we needed to buckle down for a long inflation fight.”

That pivot in investor sentiment is what Lee thinks could change the market in the homestretch of this year, as it implies a “fundamental capitulation” in the market that signals stocks have already hit their low.

Importantly for markets, inflation is showing some signs of easing. Gas prices continue a more than 50 day decline, with the national average slipping to $4.11 on Friday, according to AAA, and other key commodities are also coming down from recent highs. Stocks, meanwhile, had their best month in July since November 2020.