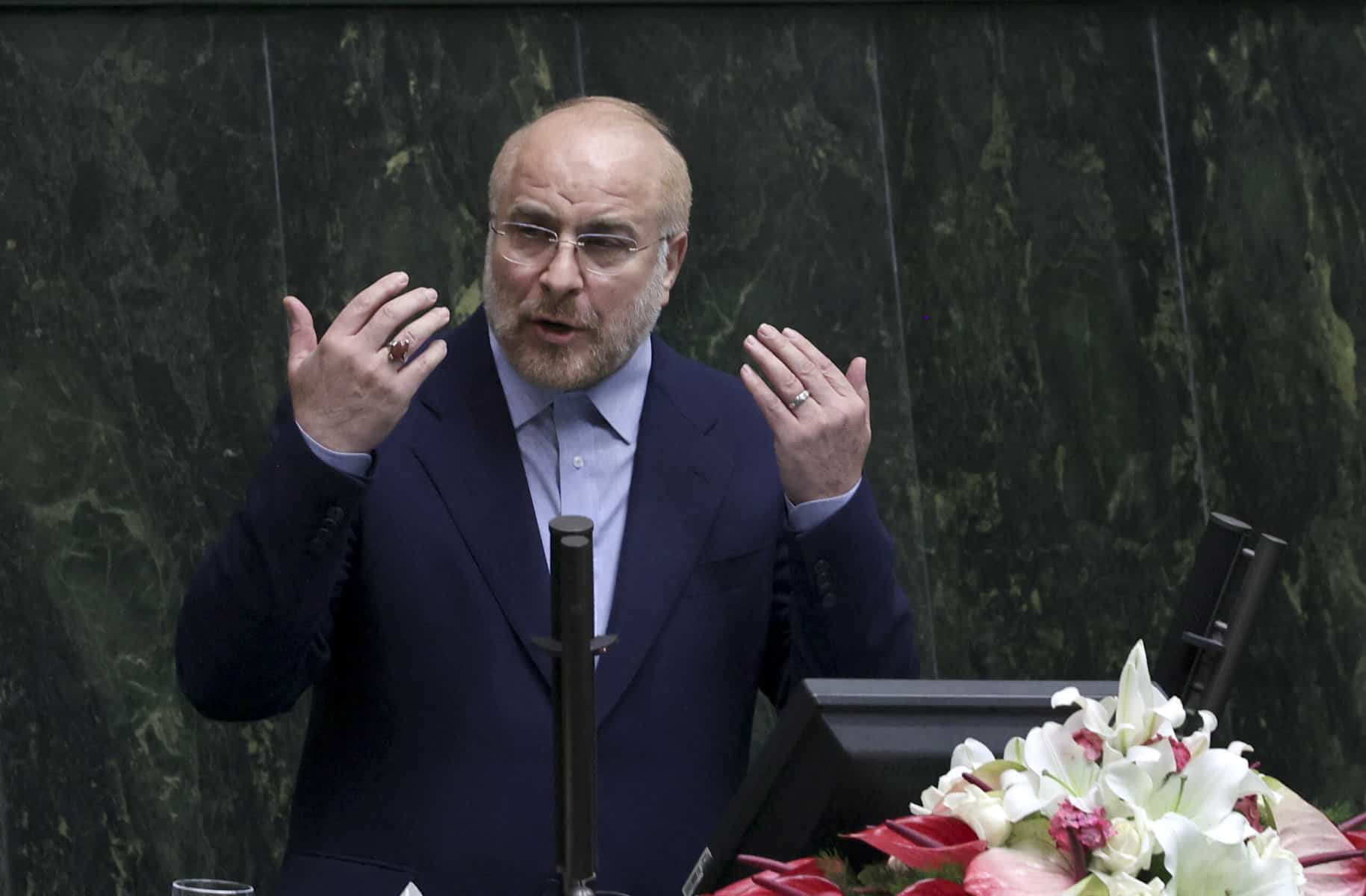 An Iranian whistle-blower who published damaging revelations about the family of the speaker of parliament in April has been sentenced to two years’ jail for publishing false information, Iranian media reported Wednesday.

In April, Vahid Ashtari revealed on Twitter that the family of conservative speaker Mohammad Bagher Ghalibaf had been stocking up on baby products abroad as millions of Iranians struggle to get by in the face of Western economic sanctions.

After pictures emerged of Ghalibaf’s wife, daughter and son-in-law returning from Turkey with suitcases full of clothes for his unborn grandchild, the hashtag #LayetteGate went viral on social media.

Many users shared a 2017 video in which Ghalibaf called for officials who shop abroad instead of supporting local products to be censured.

Ghalibaf reportedly responded that he had opposed his family’s trip but alleged critics had “told stories about the shopping” in an effort to discredit parliament.

Iranian media reported that Ashtari had been sentenced to two years in prison for “publishing false information intended to cause public harm”.

But judiciary spokesman Massoud Setayeshi insisted that neither Ashtari’s latest conviction nor previous ones had anything to do with his claims about the speaker of parliament.

“The accused has faced numerous similar prosecutions before the courts, most of which resulted in injunctions,” the judiciary said in a previous statement in April.