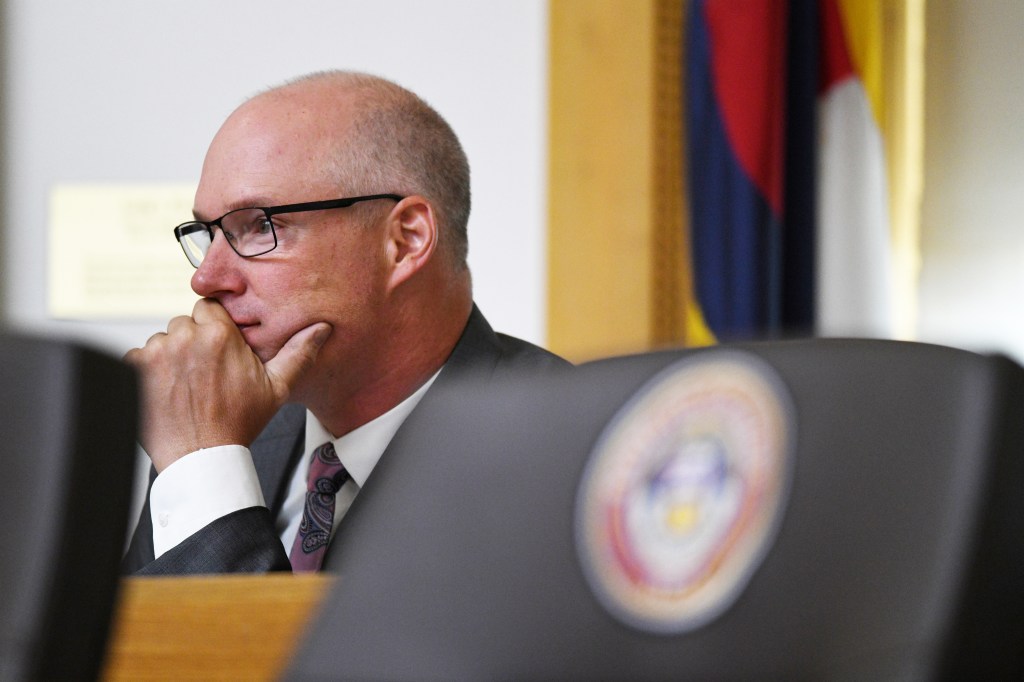 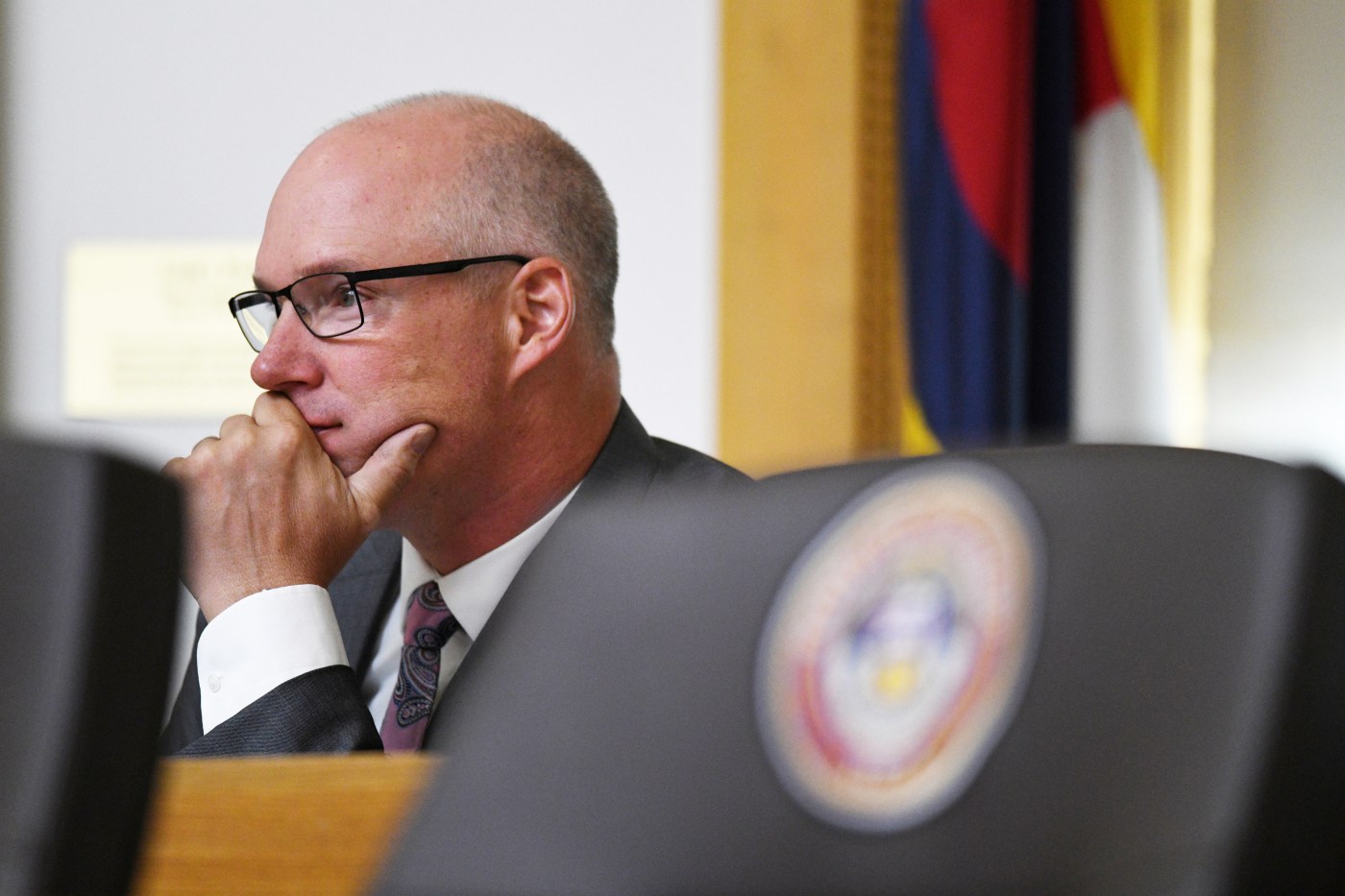 A former college student of mine from Colorado Christian University reached out in 2017. He decided to switch parties from Republican to Democrat and wanted to know what I thought. I told him to “go and be salt and light” — a reference to Matthew 5 in the Bible and Christian speak for “go and make a difference.” Both political parties need good people, I said.

I’ve been a Democrat, Republican, Libertarian, and unaffiliated voter. Only one of those shifts in voter registration represented a true change in ideology, the rest were born of deep disappointment with the GOP. Sometimes you have to leave. Unless you burn that bridge, you can return. In time, people will accept a decision made with sincere conviction; an act of opportunism, however, is unforgivable.

At first glance, Colorado Sen. Kevin Priola’s decision this week to leave the Republican Party and join the Democrats appears to have been made in genuine frustration. According to a public letter, Priola had simply had enough of election conspiracy theorists and the cowardly GOP leaders who refuse to challenge them. He deplored the mistreatment of Republicans like Reps. Liz Cheney and Adam Kinzinger who dare to speak the truth.  Priola was also disillusioned with his party for not supporting climate change legislation.

While working on a recycling bill during the last session, Priola felt “it was poor form to kind of mock me on the floor on something I and others had worked on for 9 months,” he told the press. Priola felt marginalized by his party and that his ideas and experience were not valued.

Recognizing an opportunity, Democratic Senate President Steve Fenberg began wooing the moderate Republican two years ago. There is nothing unusual in this. I’m guessing U.S. Senators Kyrsten Sinema (AZ) and Joe Manchin (WY) get love letters every week from the Senate Minority’s office and daily when they’re ill-treated by their own side.

Leaving a political party because of policy differences, disgust with ethical breaches, even hurt feelings, is understandable. If that’s the case, voters may ultimately forgive Priola. U.S. Sen. Ben Nighthorse Campbell switched parties over policy differences in 1995 and was reelected by a large margin of Colorado voters.

Nevertheless, Republicans who spent their time and money working to put Priola into office have every right to feel betrayed and to question this explanation. Some speculate the move was prompted by a desire to seek higher office when his term expires two years from now.

Their skepticism is understandable. After all, the election deniers that so vex Priola lost decisively in the Colorado GOP primary. Trump’s pernicious influence appears to be waning in this state. Why leave the GOP when the fever is close to breaking?  And why give a full-throated endorsement of secretary of state incumbent Jena Griswold, a Democrat, when her GOP opponent has demonstrated more courage in defending the integrity of Colorado’s election system than any other statewide GOP candidate?

Was the Griswold endorsement issued mere days after switching parties a demonstration of new partisan loyalty? If so, can Priola continue to assert that he is an independent thinker who will not change the way he votes as he promised in his letter? Priola wrote, “I do not believe either party has a monopoly on the truth. For instance, my pro-life position, school choice, and pro-second amendment stance often run counter to the Democratic Party platform.” Republicans are right to question whether Priola will maintain these stances under enormous pressure to conform to his new party’s orthodoxy.

If the Senator continues to be a voice for the unborn and to stand by his principles, it will signify that understandable frustration with the GOP, not opportunism, was the reason for changing parties. In which case, I say, go and be salt and light. Make a difference. Our country needs good people in every political party.  If it is the latter reason, however, the gambit will fail.