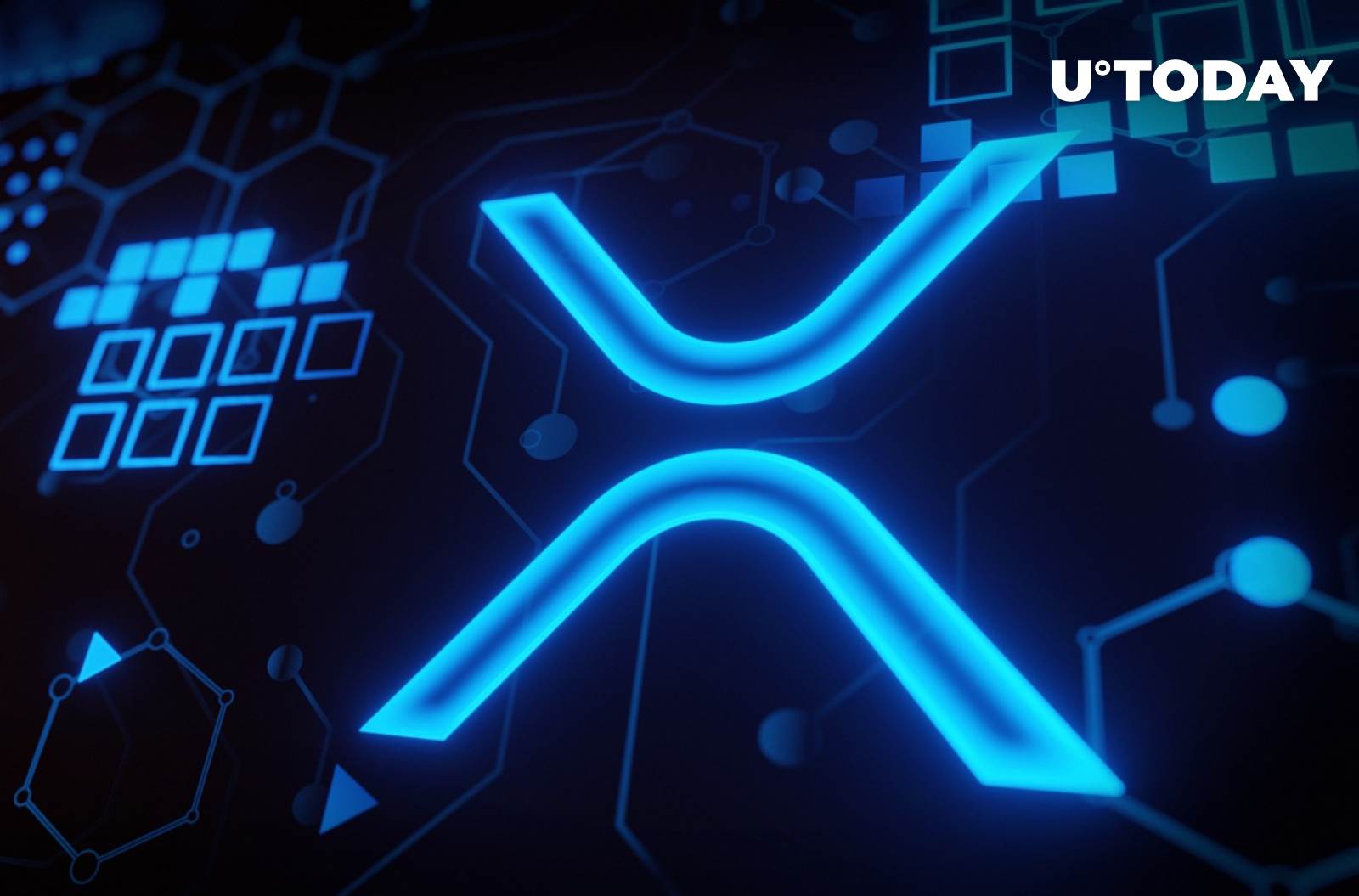 The Ledger co-founder has backtracked on his controversial comments about the XRP cryptocurrency, calling them “tongue-in-cheek”

Eric Larchevêque, the co-founder of the popular cryptocurrency hardware wallet Ledger, has attracted backlash after making some disparaging comments about the XRP cryptocurrency.

In a clip that went semi-viral on the social media platform TikTok, the French entrepreneur said that the Ripple-affiliated token wasn’t even a cryptocurrency due to its high level of centralization.

Larchevêque placed XRP in the lowest tier together with the failed Terra cryptocurrency project.

The XRP community was up in arms about the comment, demanding that Larchevêque clarify his stance on one of the largest cryptocurrencies. Some of its members said that they would ditch their Ledger wallets.

In a series of recently published tweets, Larchevêque attempted to downplay the significance of his recent comments, claiming that he wasn’t actually being serious in the aforementioned clip. He stressed that Ledger is “very supportive” of XRP, adding that it was one of the first wallets to add support for the controversial cryptocurrency. “That was a stupid comment made in a tongue-in-cheek interview. It blew out of proportion because people think it’s Ledger’s opinion when it is absolutely not the case,” Larchevêque said.

Larchevêque has also noted that the XRP cryptocurrency has “evolved a lot” over the past few years. The entrepreneur has stressed that this fact makes his remark “totally unfair” as of today.