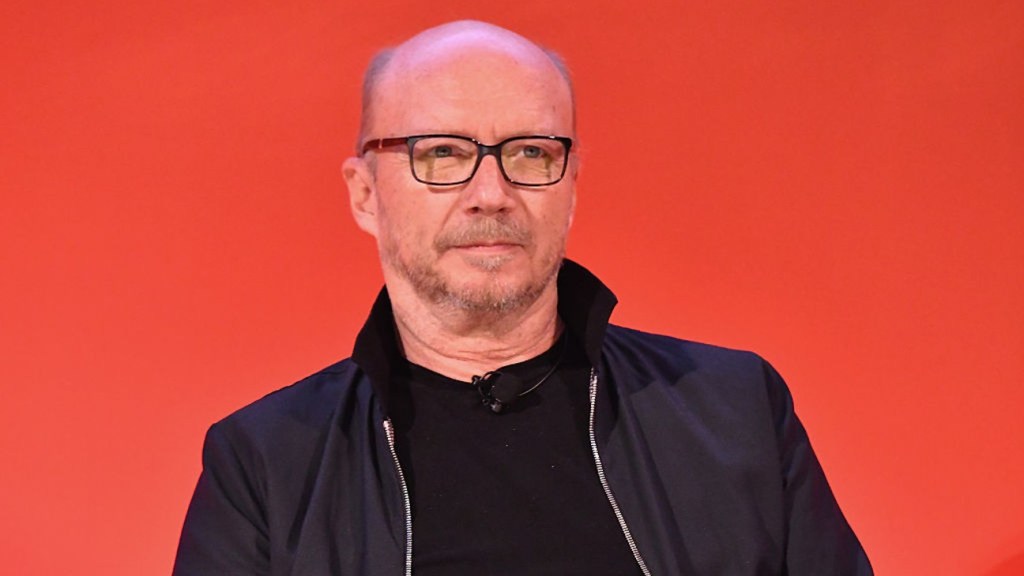 An Italian judge has called for the sexual abuse case against Paul Haggis to be tossed out, ruling there are no grounds to further pursue an investigation against the Oscar-winning director, per media reports.

The judge in the Southern Italian city of Lecce called for the investigation against Haggis to be dismissed late Friday, the Italian news Agency ANSA reported Saturday. Earlier, an appellate court ruled in Haggis’ favor, rejecting an attempt by prosecutors to reinstate house arrest for Haggis while the investigation continued.

Haggis was arrested on June 19 in the Southern Italian city of Ostuni, where he was attending the inaugural Allora film festival. A 28-year-old British woman accused the 69-year-old filmmaker of forcing her to have sex with him over the course of two days. Haggis spent 16 days under house arrest in his hotel before being released.

In a statement issued to the Italian media on Saturday, Haggis’ Italian lawyer Michele Laforgia noted that the three judges of the appellate court “unanimously rejected the prosecutor’s appeal to have Haggis’ house arrest reinstated.” Laforgia said he presented “irrefutable and objective evidence” that the woman who accused Haggis told “multiple lies to investigators and the court, with facts and witnesses completely contradicting her story.”

The alleged victim’s legal team did not immediately comment on the judge’s decision.

Laforgia said unless new evidence is presented to the court, prosecutors will have to close the case against Haggis, something he said he expected to happen in the coming weeks.

Haggis, who won a best picture and best original screenplay Oscar for Crash and screenplay nominations for Million Dollar Baby and Letters from Iwo Jima, is also facing a separate court case in the U.S. Film publicist Haleigh Breest is suing Haggis, alleging he raped her in January 2013. A trial date for that case has been set for Oct. 11 in New York. Haggis has said his encounter with Breest was consensual.