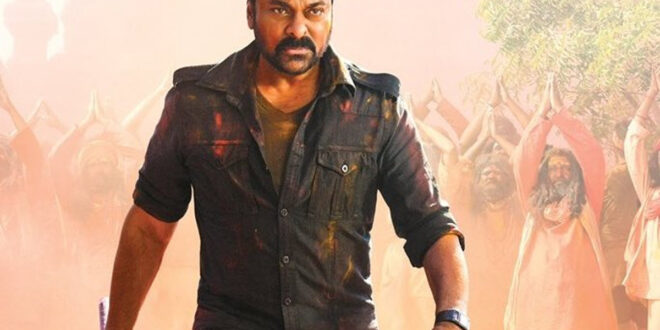 As we revealed already long back, the makers of Megastar Chiranjeevi’s latest release “Acharya” have made a special deal with popular OTT platform Amazon Prime Video to release the film on an earlier date than the agreed one. Confirming the say, other day Amazon announced the arrival of Acharya to teach a lesson.

While the film was supposed to be streamed on Prime Video, 50 days after the release, the flop talk around it made the makers release it just 20 days after the release. The film will be hitting the streaming site on May 20th, thus most likely to end the dilemma of movie lovers who haven’t watched it in theatres due to the poor talk around. However, there is something one has to discuss here.

While this early release is said to have benefitted the makers to a tune of 15-20 crores, many are wondering if they will be sharing this money with the distributors who have lost huge chunks of money after buying the film for their respective areas.

Though Koratala Siva has held a meeting with them earlier, they say that Megastar Chiru and Ram Charan will meet them together after the Megastar returns from his foreign outing.