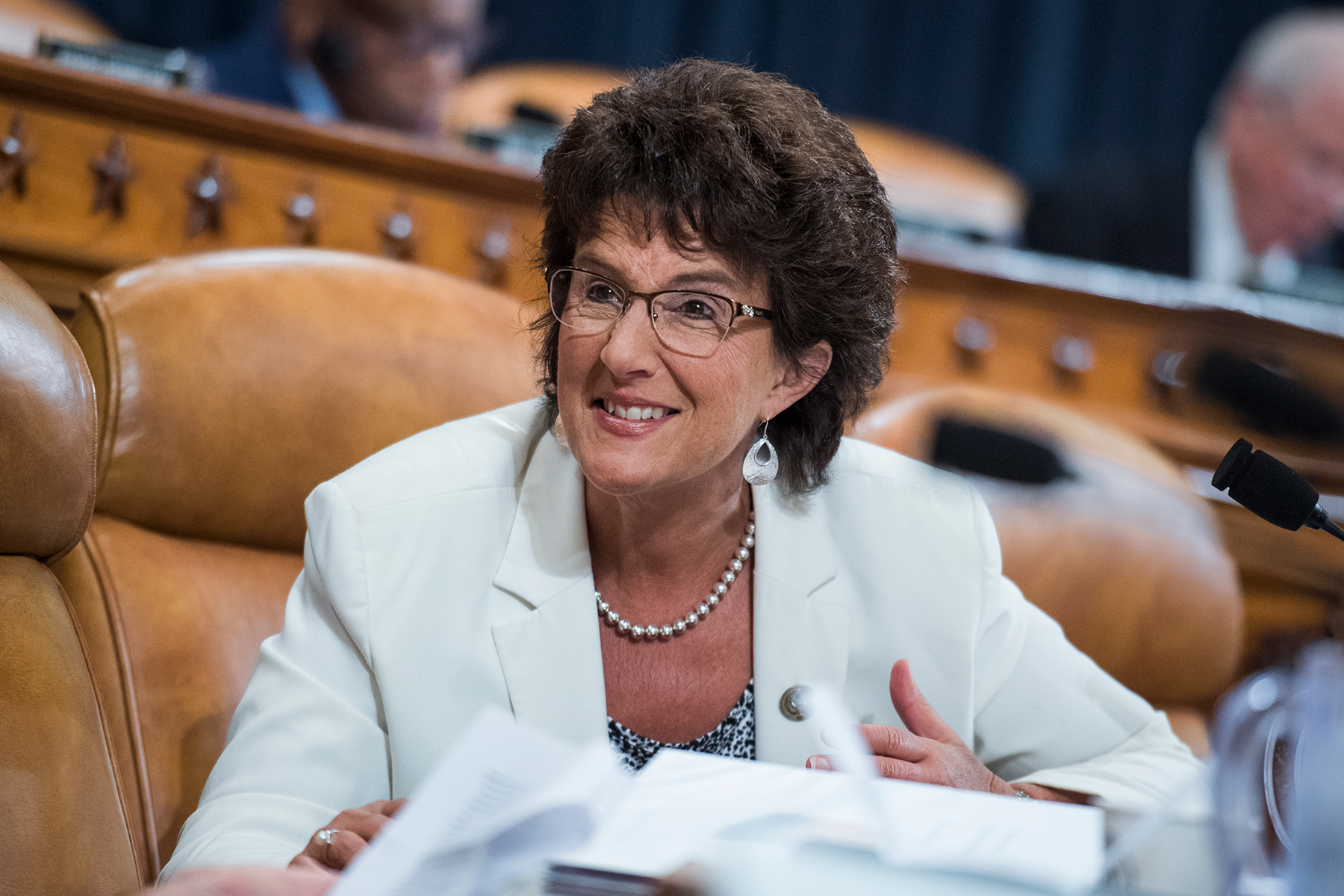 Jackie Walorski, a Republican who had been serving Indiana’s 2nd District in Congress since 2013, died in a car crash on Wednesday, along with two young staffers and the driver of another vehicle.

The two-car crash took place just after noon in Elkhard County, Indiana. Emma Thompson, 28, who was Walorski’s communications director, also died, as did Zachary Potts, 27, Walorski’s district director and the chairman of the St. Joseph County Republican Party. The driver of the car that collided with the SUV containing Walorski, Thompson, and Potts also died, according to the Elkhart County Sherrif’s Office, which released a statement about the incident:

It is with a heavy heart that I am sharing this statement from the Office of Congresswoman Jackie Walorski. pic.twitter.com/UEPoKBDf5N

Walorski, 58, was the top-ranking Republican on the House Ethics Committee. She also served on the Ways and Means Committee. Prior to joining Congress, Walorski served in the Indiana state House from 2005-2010.

“My heart is heavy, and i don’t have the words,” tweeted Rep. Adam Kinzinger (R-Ill.). “But all I can say is prayers for her family. She was a good and honorable public servant.”