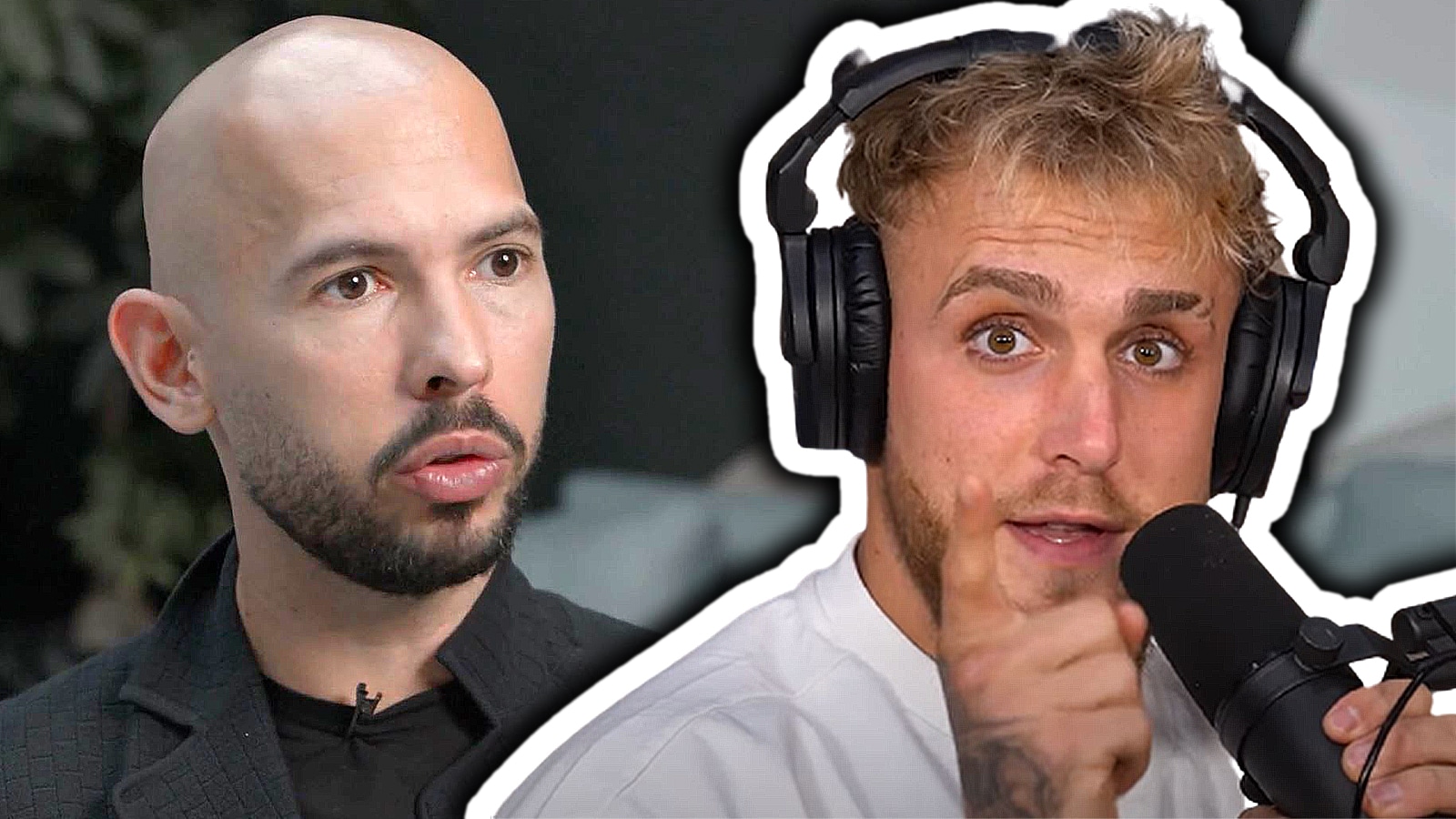 YouTube star Jake Paul has hinted that he might knock out Andrew Tate in the boxing ring after the controversial internet mogul published his “final message” following multiple social media bans.

Jake Paul and Andrew Tate have been bandying about the idea of a potential boxing match for the past few weeks.

Tate originally challenged Jake after ‘The Problem Child’ called out Conor McGregor in 2021. However, Tate’s relevance in 2022 has prompted Paul to take notice of the former kickboxer, and he’s decidedly not a fan of his views.

During an August episode of Logan Paul’s IMPAULSIVE podcast, Jake gave his older bro his blessing to take on the self-proclaimed ‘Top G’, but assured him that “if my brother doesn’t f**k you up, I will. It has to go down.”

Over the past week, Tate has been hit with bans from multiple social websites, including the likes of YouTube, TikTok, and Instagram — so on August 23, he returned to Vimeo to publish his “final message.”

In the video, he decried the backlash against him and claimed that all his remaining social platforms would be dedicated to charity, while urging his fanbase to sign up to his website and “explain the truth in a respectful manner” to his critics.

Paul shared the link to Tate’s video on Twitter, where he made it clear that although he still wants to take out the former kickboxing champ in the ring, he isn’t a fan of his social media bans.

“I don’t roll with Andrew Tate. May KO his ass out in the ring one day soon,” he wrote. “But I roll with freedom of speech.”

While it’s unclear when, or if, these two will ever face off in the boxing ring, Paul is currently gearing up for another match in October following the sudden cancellation of his bout with Hasim Rahman Jr. on August 6.