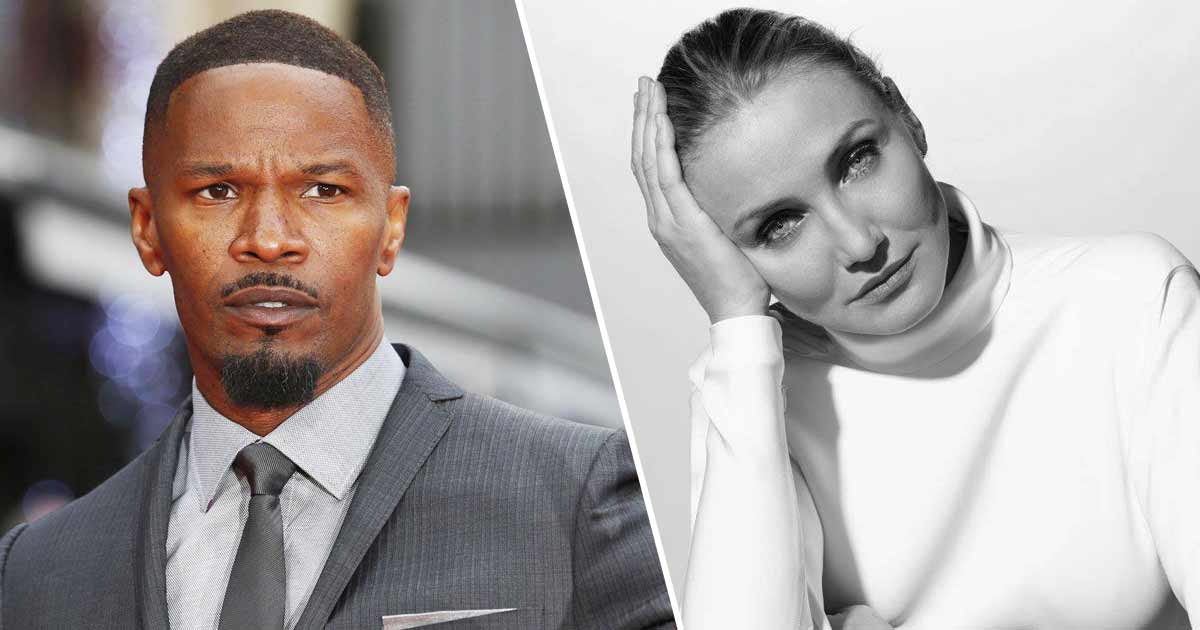 Diaz last appeared on screen in 2014 movie-musical ‘Annie’ and had since announced her retirement from acting but is due to return in the upcoming film ‘Back In Action’ and co-star Jamie said that he just had to explain to her how “fun” the project would be, reports aceshowbiz.com.

The 54-year-old actor told Entertainment Tonight, “Cameron is such an incredible force and she has done so much in this business, We love her.”

“Getting her to come on board basically involved asking her, ‘Do you wanna have some fun? Just have some fun!’ And I think that’s what brought her to it.”

Back in 2021, the actress said that she had stepped away from the business in order to “manage” different aspects of her life.

She said, “When you do something at a really high level for a long period of time, there are parts of your life that end up being handed off to other people.”

“For me, I just really wanted to make my life manageable by me,” she shared of her decision.

“My routine in a day is literally what I can manage to do by myself. I just went, ‘I can’t really say who I am to myself.’ Which is a hard thing to face up to,” she shared. “I felt the need to make myself whole.”

It was previously reported that Diaz was feeling “anxious” but “excited” upon her return to the big screen.

Must Read: When Taylor Swift Destroyed Kanye West With A Classy Comeback 6 Years After He Interrupted Her Speech Praising Beyonce