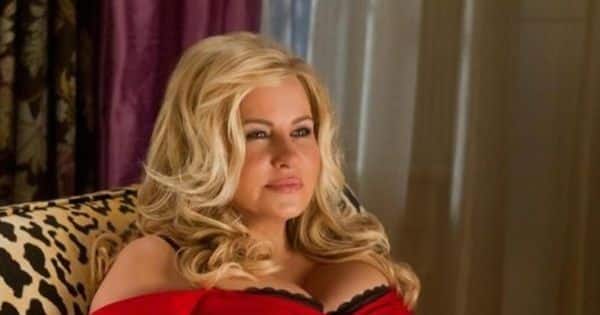 Hollywood actress Jennifer Coolidge has revealed in her recent interview that her role of Jeanine Stifler or Stifler’s Mom in the 1999 sex comedy American Pie helped her get a lot of sexual action. The 60-year-old said that she has slept with hundreds of people since playing the part. Also Read – Jason Biggs on still being associated with American Pie: It’s the reason I’m still here

After American Pie, Jennifer went on to do similar roles to Stifler’s Mom in her movies, she earned her first Emmy nomination for her role as Tanya McQuoid in White Lotus. It was this role that people started taking her seriously as an actor. Also Read – Are Sarah-Jane Dias and Neha Sharma playing lesbians in ‘Kyaa Super Kool Hain Hum’?

“I have done one thing really right in my life. I’ve picked great friends. If Mike was never successful, and we just did ‘White Lotus’ as a play in a little theater where everyone paid 10 bucks to see it, it would still be one of the greatest things that ever happened to me. Because it was a killer job that no one else thought I could do,” Jennifer said.

Meanwhile, Jennifer is also known for playing manicurist Paulette Bonafonte in the Legally Blonde movies opposite Reese Witherspoon and has to deal with fans coming up to her to do impressions of her ditsy character’s famous line. She is set to reprise her role as Paulette once again in the upcoming Legally Blonde 3. However, she claimed that she is yet to see a script for the movie.