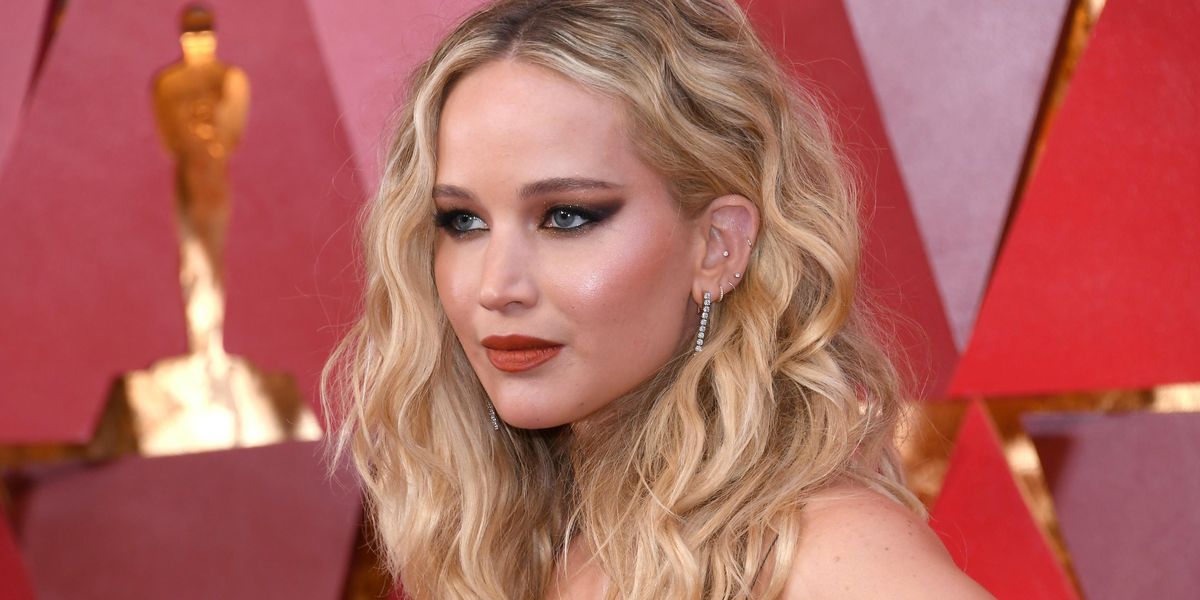 Jennifer Lawrence is willing to suffer for her art.

In a new interview with Vanity Fair, the actress talked about getting into character as astronomer Kate Dibiasky for her new movie Don’t Look Up. And while part of this process entailed pretty standard stuff like speaking with a female astronomer, Lawrence also took it a step further by giving Kate a relatively edgy aesthetic, explaining that she wanted her to be the “fierce” type of person who’s a “‘notice me, hear me roar, rat-tat-tat’ kind of lady.”

However, this “alt” aesthetic meant that she had to transform herself by sporting a red wig with blunt bangs and a fake nose ring. As Lawrence revealed, though, the faux piercing in particular proved to be quite the hassle and a choking hazard, seeing as how it “just kind of hangs in” with one side being a magnet.

“And many, many times I accidentally inhaled said magnet,” she said. And even worse? She kept having “to spit it out in front of Leonardo DiCaprio,” whose character is another astronomer who partners up with Kate to warn people about a planet-destroying asteroid headed straight for Earth. No biggie.