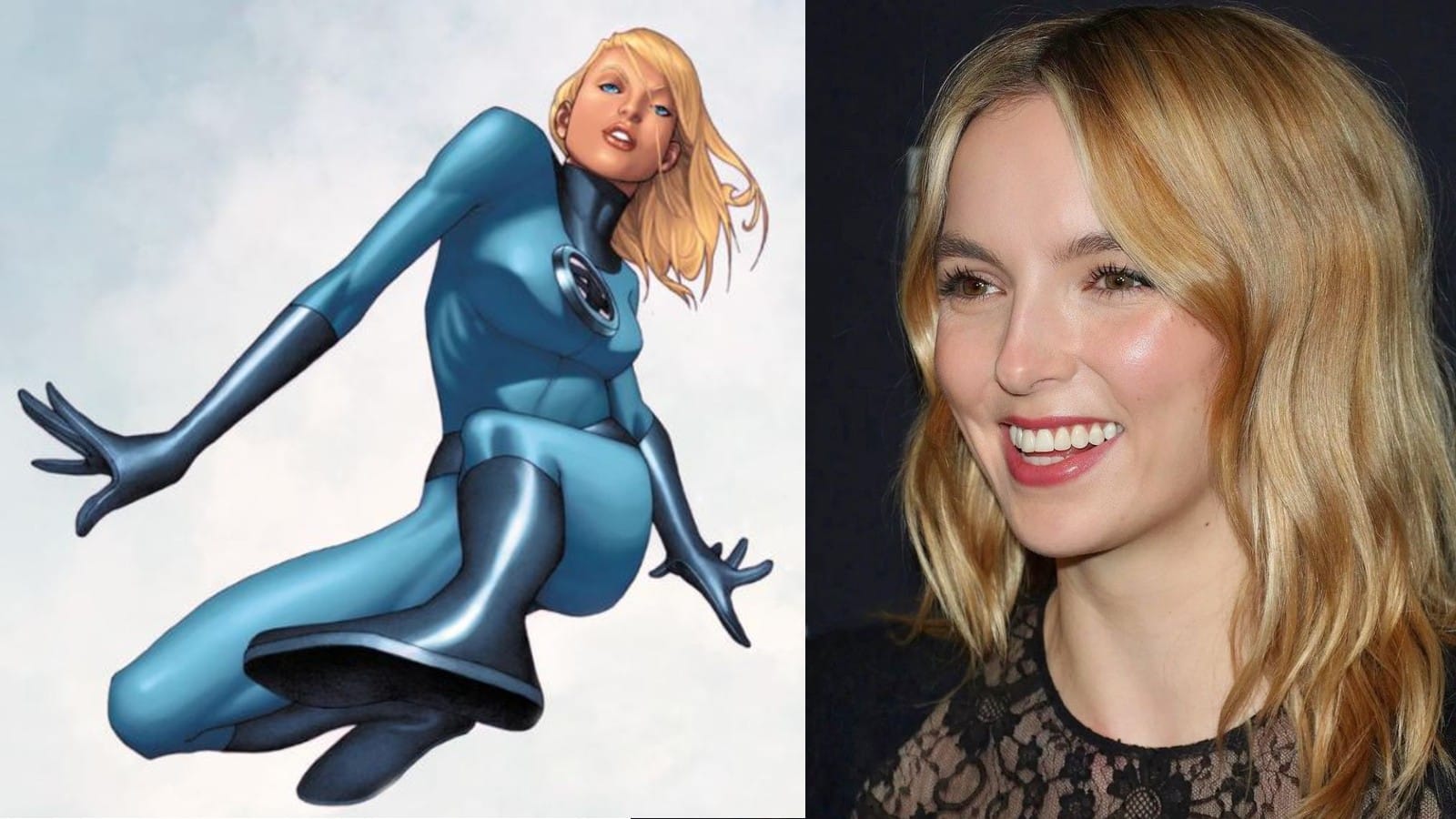 According to YouTuber John Campea, Killing Eve actress Jodie Comer will be announced as the MCU’s Sue Storm at D23.

The MCU’s Fantastic Four has been one of the most-anticipated upcoming projects in the Marvel universe, particularly the casting choices for the main characters.

Although Reed Richards was presumably spoken for, as John Krasinski played the character in Doctor Strange in the Multiverse of Madness, that was a variant of the character in a different universe. There was always the possibility that he, the wife and children he alluded to, and the other members of Marvel’s First Family could be played by different actors.

Rumors have swirled for quite some time as to who might fill those four roles. Now, a prominent movie insider has given who they think will get the role of the Invisible Woman.

On his latest podcast, YouTuber and film critic John Campea responded to a fan question about what big bombshells could be revealed at this week’s D23.

Campea gave a few predictions of projects that might be revealed, including Deadpool 3, but made note of some rumors going around.

According to Campea, he has heard from multiple different sources that the casting choice for Sue Storm has been reached and will be revealed at D23.

Although he would not confirm that the choice is set in stone, Campea said of Comer: “I am personally, at this point, with the people who have told me this and now I’m hearing from other people… who have been hearing the same thing from their sources… I think we’ve got our Sue Storm.”

Jodie Comer is perhaps best known for her television work in Killing Eve, for which she won the Emmy for Outstanding Lead Actress in a Drama series, but she has also been a part of some blockbuster films including Free Guy and The Last Duel.