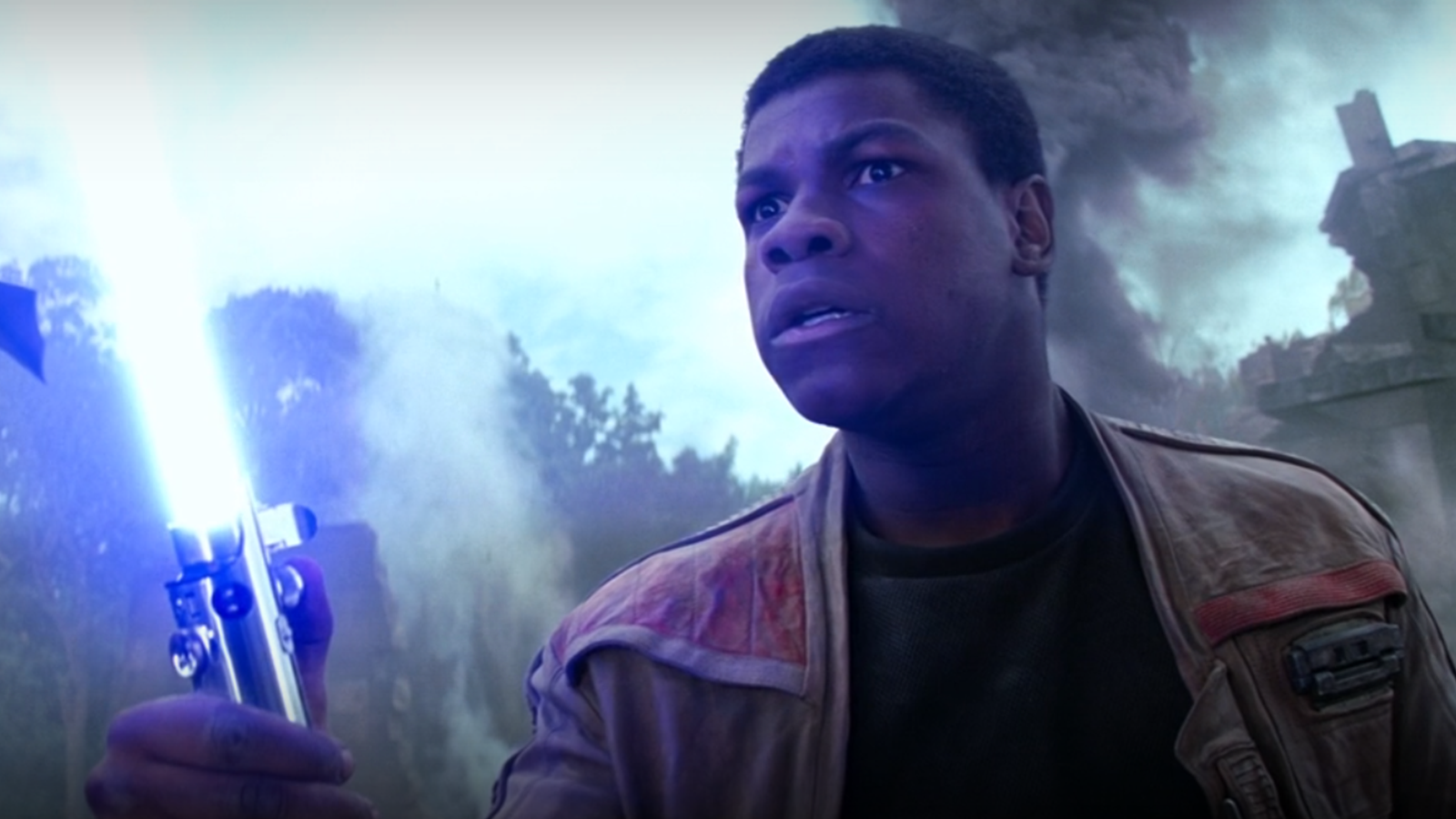 John Boyega has opened up on the “emotional” response he had after hearing Ewan McGregor defend his Obi-Wan co-star Moses Ingram after she began receiving racist messages from the Star Wars community.

Since the third and final film released in 2019, Star Wars actor John Boyega has been extremely vocal about his disappointment with how his character was treated in the last two films.

Boyega starred in the most recent Star Wars Trilogy where he placed Finn, the ex-stormtrooper turned resistance fighter.

But that was nothing compared to the racist bullying he faced online, along with other cast members. Thankfully, the stars of the show had plenty of support behind the scenes.

Boyega had an “emotional” reaction to Ewan McGregor defending his Obi-Wan co-star Moses Ingram’s when she was the subject of online bullying after the show premiered back in May. When appearing on the podcast Just for Variety, Boyega spoke about the situation and how he found McGregor’s response a great show of support.

“All I know is about specifically Lucasfilm, about the Obi-Wan Kenobi stuff. And I saw that Ewan McGregor video. And that kind of got me, that was nice. That got me a little emotional on that. That’s cool that he showed up for her like that. That’s cool.”

John Boyega’s character Finn slowly got sidelined as the trilogy went on.

When Obi-Wan star Moses Ingram began receiving hateful and racist comments and messages from Star Wars fans, co-stars and others involved in the project rallied around her to both support Ingram but also condemn the language of these individuals.

In a show of support, Ewan McGregor sent out a video message to the Star Wars community. McGregor began the video by recognizing how Moses Ingram is “a brilliant actor [and] a brilliant woman,” then going on to say that “as the leading actor in the series, as the executive producer on the series… we stand with Moses.”