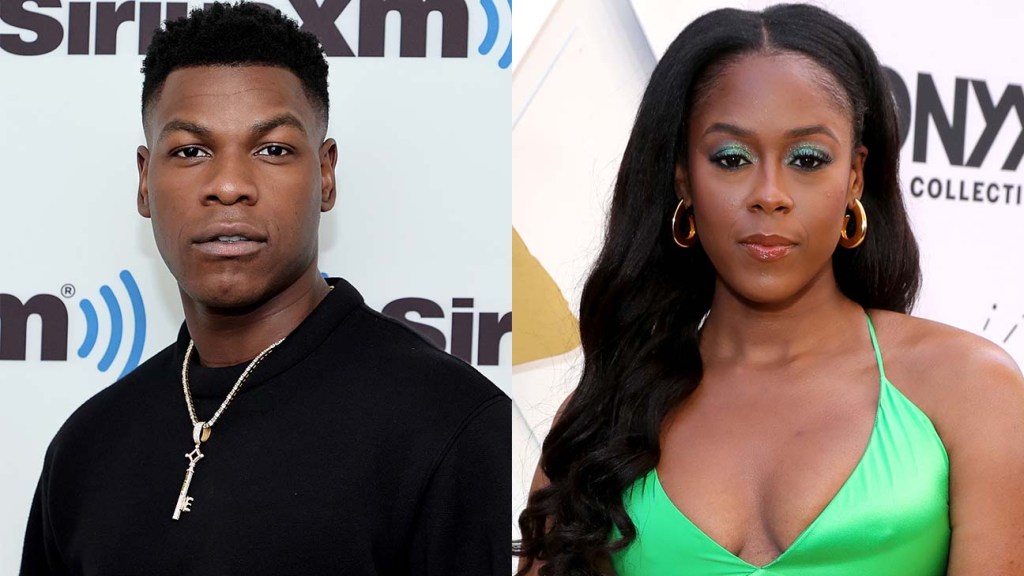 John Boyega says that the internal studio response to the fan harassment of Obi-Wan Kenobi star Moses Ingram is a step forward from his time in the Star Wars franchise.

Boyega, who is currently doing press for his new film Breaking, spoke about Disney’s and Obi-Wan star Ewan McGregor’s open defense of the Black actress during his appearance on SiriusXM’s Tell Me Everything With John Fugelsang. In the interview, the actor says he’s not bitter about how the response to the racism he faced while staring in the sequel series was different from studios Disney and Lucasfilm.

“It doesn’t make me feel bitter at all. It makes me feel like sometimes you are that guy, and my dad taught me that. Sometimes you’re not the guy to get the blessing and sometimes you are Moses,” the actor explained. “You lead the people to the mountain, but you see the destination. You don’t get to go in, you get others to go in. And that’s where you get your happiness from.”

The Star Wars: The Force Awakens actor admitted that seeing “other people accepted” and studios now saying they need to support Black clients is “fantastic.”

“Moses Ingram being protected makes me feel protected,” he said. “It makes me feel like, ‘OK, cool. I am not the elephant in the room.’ Because when I started, it wasn’t really a conversation you could bring up.”

He added, “It was kind of like, let’s just be silent. It wasn’t a conversation you could bring up. But now to see how blatant it is, to see Ewan McGregor come and support… for me, [it] fulfills my time where I didn’t get the support.”

Back in May, official Star Wars social media accounts released statements supporting Ingram, who plays Reva Sevander in Obi-Wan, after the actress revealed she was inundated with hateful, racist and discriminatory slurs, messages and threats after her casting and appearance in the show.

“The thing that bothers me is this feeling inside of myself, that no one has told me, but this feeling that I have to shut up and take it, that I have to grin and bear it,” she said at the time. “And I’m not built like that. So, I wanted to come on and say thank you to the people who show up for me in the comments and the places that I’m not going to put myself. And to the rest of y’all, y’all weird.”

In response, Stars Wars shared across its social accounts that the franchise was “proud to welcome Moses Ingram to the Star Wars family and excited for Reva’s story to unfold.”

It continued: “If anyone intends to make her feel in any way unwelcome, we have only one thing to say: we resist.”

Boyega spoke about the racism he experienced while playing Finn following the release of The Rise of Skywalker, the final installment in the trilogy back in the fall of 2020. A statement in support of Boyega by Lucasfilm came after the actor appeared at a Black Lives Matter protest in London in which the studio said that they stand with the actor, that Black lives matter and that “the evil that is racism must stop.”