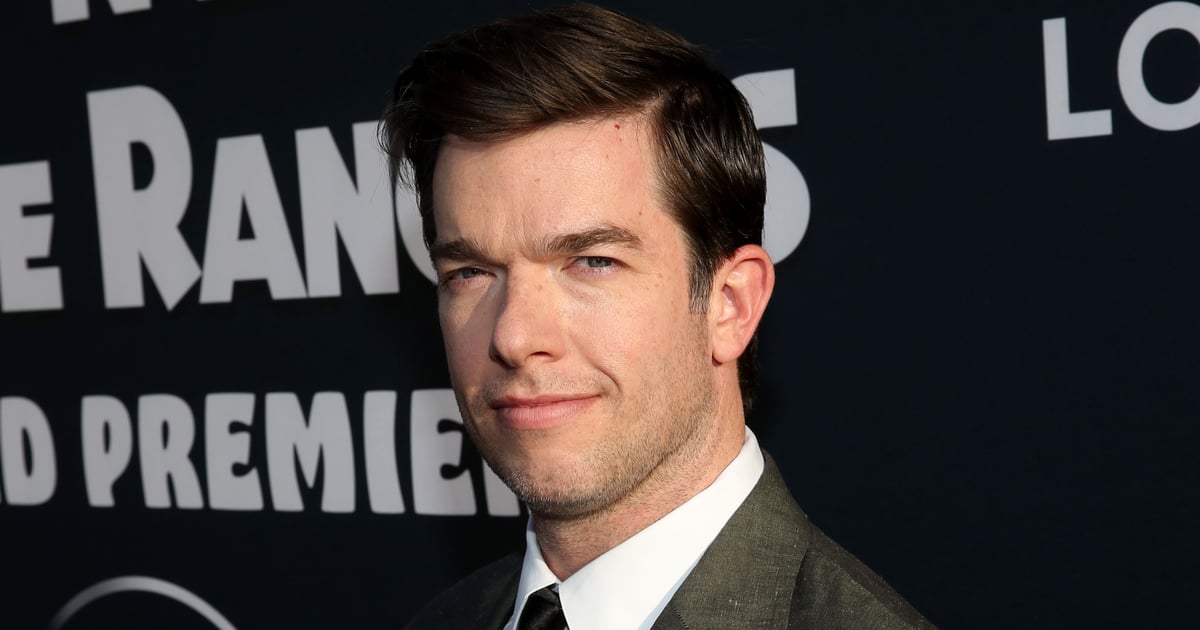 Having a baby is all fun and games until they start stealing your birthday cake. Although, for his part, John Mulaney didn’t seem to mind when his son, Malcolm Hiep, surprised him on stage at the Ryman Auditorium in Nashville to help him celebrate his 40th birthday (with a little help from his mom, Olivia Munn, of course). Munn and Malcolm have been traveling with the comedian while he’s on tour, but he wasn’t expecting his girlfriend and their 9-month-old son to lead the audience in singing “Happy Birthday” to him at the end of his Aug. 27 show.

Both Munn and Mulaney shared photos from the special night on Instagram. But while it was Mulaney’s birthday, Malcolm stole the show with his adorable expressions and frosting snatching. In one photo, the baby is seen eating a fistful of icing that his mom revealed he snagged when dad wasn’t looking. “And then he swiped some cake over John’s shoulder,” Munn captioned a photo of her son happily snacking on some cake.

Malcolm also appeared to enjoy the streamers and balloons that covered the stage. Mulaney posted a pic to his Instagram Story of him and his son sitting together amongst the leftover party decorations. Above his head, the comedian wrote “40,” while the number above Malcolm’s head reads “9 mos, 2 days.”

For Mulaney, having his family with him on his big day was the sweetest gift of all. “There is truly no better way to turn 40,” he captioned a photo of him and baby Malcolm snuggling.

In a May interview on the “Conan O’ Brien Needs a Friend” podcast, Mulaney opened up about how gratifying it is to see the world through the eyes of his baby boy. “You know when you watch a movie with someone who hasn’t seen the movie before? That’s what it feels like with Malcolm,” Mulaney explained. “Like, when I’m out with him, I’m like, ‘Oh, the world’s great,’ because I’m seeing it sort of through his eyes. And he’s looking up at — like, trees and sh*t? Malcolm will lay on his back in the yard and just like kick his arms and legs squealing because he sees trees in the sky.”

Mulaney continued, “He’s my son and I love him so much, but I’m just, I’m fascinated by him, and I love watching him see the world and seeing what sounds, images, lights, volume levels make him laugh.” It seems Mulaney can now add cake to the list of things that make his son happy.

Check out the gallery below to see photos from Mulaney’s birthday celebration.