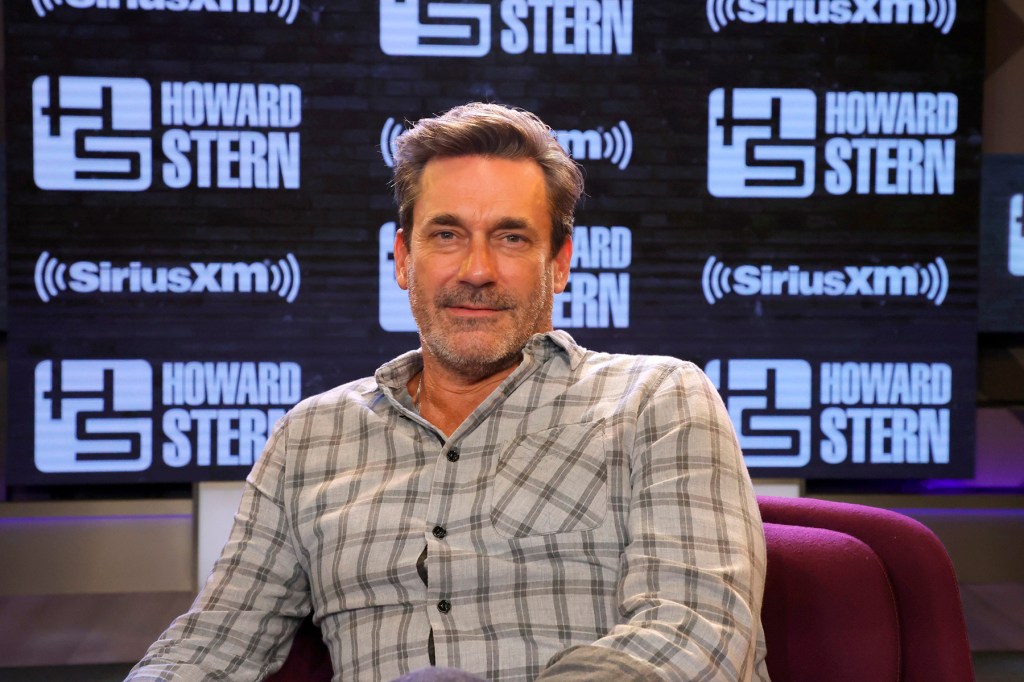 “I have worn underwear every single day of my life,” the actor insisted during a recent appearance on the Howard Stern Show

After a decade, Jon Hamm has finally mustered up the courage to clear the air about an incredibly pressing personal matter that made its way to the public forum in 2013: whether or not he willingly wears underwear.

Stopping by the Howard Stern Show, the actor pulled back the curtain on “the penis thing,” which was sparked by rumors that Hamm was forced to wear underwear on set for the six seasons of the AMC series Mad Men.

“This season takes place in the 1960s, where the pants are very tight and leave little to the imagination,” an anonymous source told the New York Daily News in 2013. “Jon’s impressive anatomy is so distracting that they politely insisted on underwear.”

In the moment you have all been waiting for, Hamm addressed the lingering concerns (while blushing, of course. We stan a bashful King): “I have worn underwear every single day of my life. First of all, who doesn’t wear underwear? I love a comfy boxer brief, thank you very much.”

When the rumor first began to circulate, a representative for the actor shared a statement, saying: “It is ridiculous and not really funny at all. I’d appreciate you taking the high road and not resorting to something childish like this that’s been blogged about 1,000 times.”

Like a proud father, Stern commended Hamm for standing up for himself once and for all, even if it took nearly ten years for him to do so.