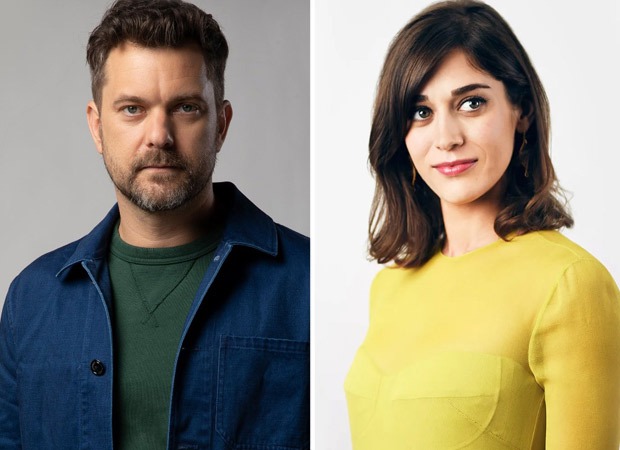 Paramount+ series The Fatal Attraction has found its male lead. The Affair star Joshua Jackson will be featuring opposite Lizzy Caplan. The series is the reimagining of the 1987 film of the same name that starred Michael Douglas and Glenn Close. Jackson will play Dan Gallagher, whose affair with Alex Forrest (Caplan) leads to an obsession on Alex’s part.

According to The Hollywood Reporter, Fatal Attraction, which is described as a deep-dive reimagining of the film, will touch upon the timeless themes of marriage and infidelity through the lens of modern attitudes towards strong women, personality disorders and coercive control.

Nicole Clemens, president original scripted series at Paramount+ said, “Joshua is an incredible talent who creates beautifully complicated characters on both the screen and stage. He and Lizzy are perfectly matched to tell a nuanced and modern narrative about the complexities of the human psyche. We’re thrilled to partner with them to bring this provocative and captivating story to a new generation.”

On the work front, Jackson is coming off Peacock’s limited series Dr. Death, for which he earned a Critics Choice Awards nomination. The former Dawson’s Creek and Fringe star’s recent TV credits also include Hulu’s Little Fires Everywhere, Showtime’s The Affair and Netflix’s When They See Us.

Alexandra Cunningham, whose credits include Dirty John, is writing and will serve as showrunner. She executive produces with Kevin J. Hynes, with whom she shares a co-story credit, and Amblin Television’s Darryl Frank and Justin Falvey.