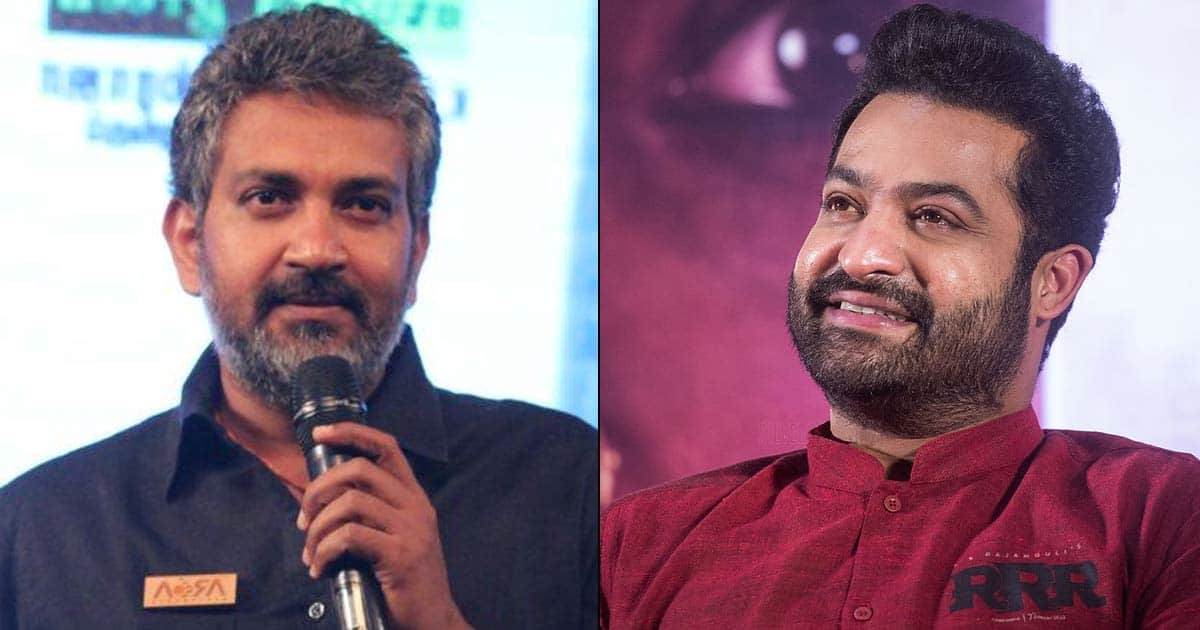 During the chat, Jr NTR revealed that he was dragged into depression after he failed to come up with hits in his career.

Having entered the movie industry at the age of 18, he was ignorant about how things would work for him, after facing a few failures.

Jr NTR had bagged Rajamouli‘s ‘Student No. 1’, which was a super hit at that point in time. Nevertheless, the ‘Janatha Garage’ hero soon suffered a steep fall.

At that time, as mentioned by Jr NTR he was wondering how long he would be able to maintain success since there was an inevitable fall ahead in life.

“I was not unhappy because my movie didn’t work. I was clueless about how my future life would go on. I took my failure a hard way. I stopped working out, and became confused,” Jr NTR said.

Jr NTR’s fans have appreciated him for publicly disclosing these episodes, which shows that mental health is no longer a taboo subject in Tollywood.