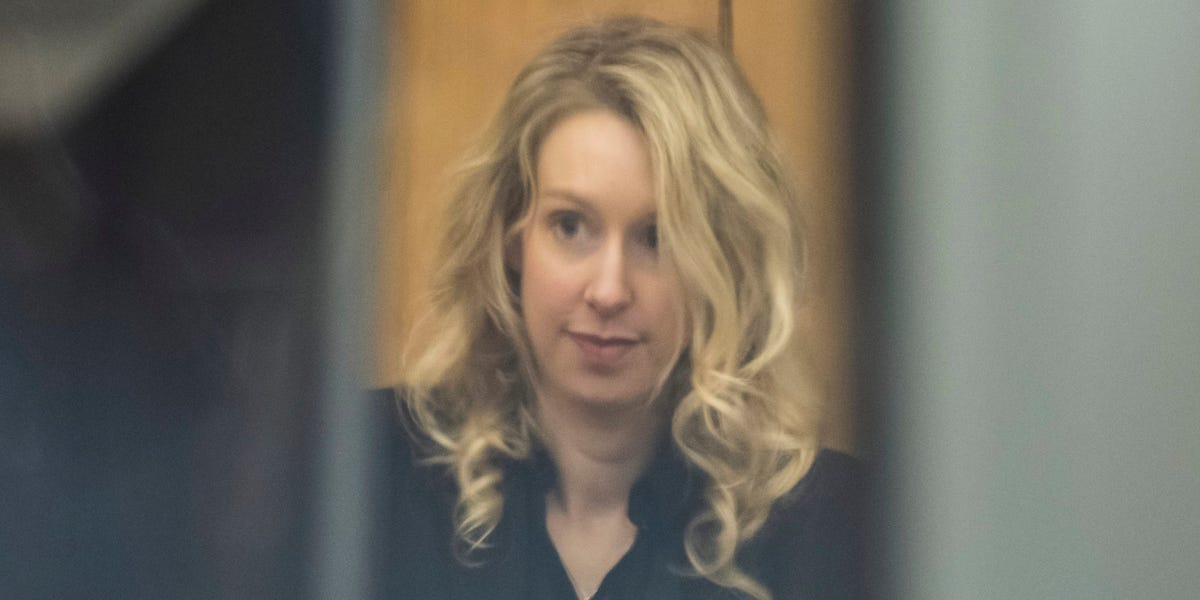 The Federal Bureau of Prisons describes prison camps as “work- and program-oriented,” and inmates are housed in dormitories. These prisons also have limited or no perimeter fencing. There are only seven such prison camps in the US.

Criminal defense lawyer Alan Ellis told Bloomberg that prison staff at the camp are more “open-minded,” and that Holmes’ lawyers had likely requested the location.

“No one wants to get kicked out because compared to other places in the prison system, this place is heaven. If you have to go it’s a good place to go,” Ellis said.

While Davila has recommended these provisions for Holmes’ incarceration, the final decision is slated to be made by the US Bureau of Prisons. Holmes has been ordered to surrender herself into custody by April 27, 2022.

Holmes was sentenced to 135 months, or 11 years and 3 months, in prison on November 18. She was found guilty of defrauding Theranos investors of several hundreds of millions of dollars. Holmes was also sentenced to three years of supervision upon her release from prison.

“I am devastated by my failings,” Holmes, who is pregnant, said in court. “I have felt deep pain for what people went through, because I failed them.”

Holmes’ former partner and Theranos COO Ramesh Balwani faces up to 20 years in prison and is expected to be sentenced in December.