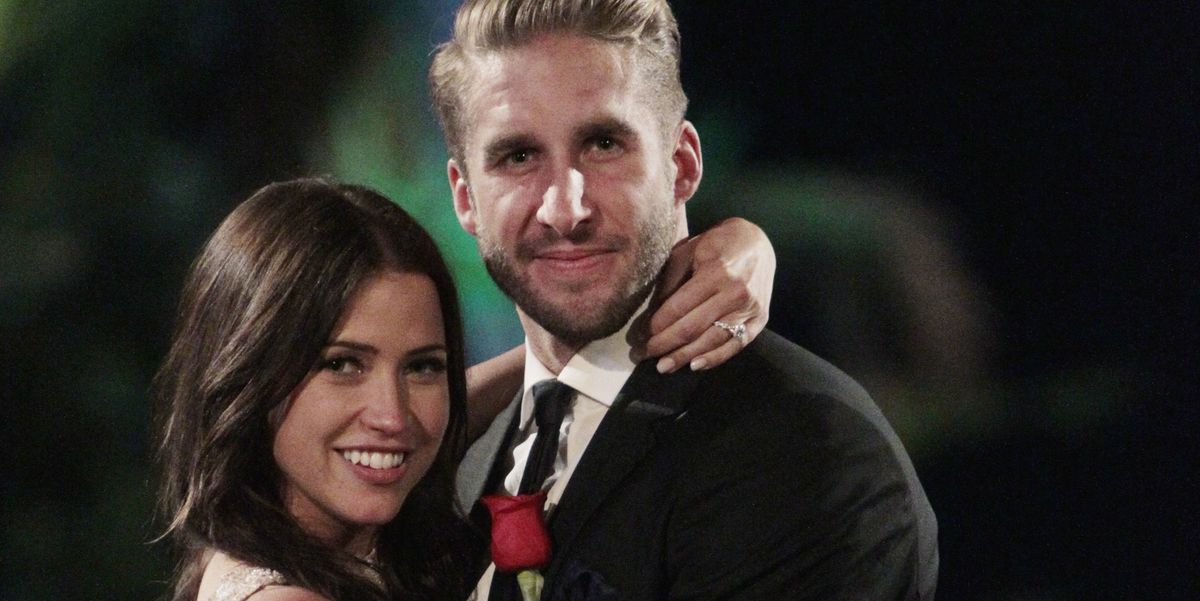 Remember back in the days of yore when Shawn Booth and Kaitlyn Bristowe were engaged following her season of The Bachelorette? Yeah, well Shawn just opened up about the relationship, not to mention how difficult it was to deal with producers.

Speaking on podcast Austin AF (via E! News), Shawn said “Any little thing to mess with me, mess with her, [the show] did. So I think that definitely grew our relationship, because they were trying to pull us apart the entire time. Because they needed a show. It’s a business.”

The former reality star also explained that he was “so, so worn down mentally, emotionally, physically” by the end of the show, and that when he asked producers “What if I don’t propose, like, I mean, this is kind of a big deal,” they replied “If you don’t propose, then everyone is gonna hate you.”

Shawn also spoke pretty candidly about whether he and Kaitlyn were really in love, saying “Yeah, I think ‘love’ is a loose term…Looking back at it, there was, like, a serious connection. I don’t know if it was true, true love. I guess it wasn’t because we’d still be together if it was.”

Obviously, Shawn and Kaitlyn broke up—but he claims that before news of their split dropped they “would have to post stuff and just to make it seem like everything was still good and we’re still happy.” Which, WTF!!! “Now I don’t trust anything,” Shawn said. “It’s a whole different ball game with that. You do have brand deals. And that’s why I look at relationships now from The Bachelor, I’m like, ‘Are they actually happy?'”