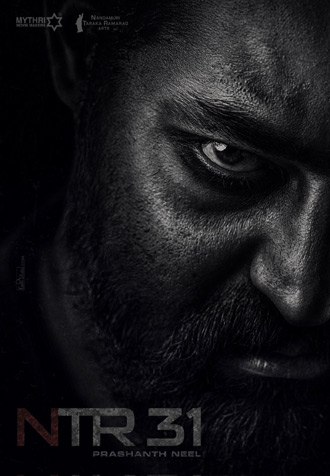 NTR is yet to start his new film in the direction of Koratala Siva. The fans are yet to know when the film will go on floors.

On the other hand, NTR will also be doing a film in the direction of KGF director Prashanth Neel. The film will start by the end of next year.

The gossip in the film circles is that Neel is planning to showcase NTR in a dual role. One of the NTR’s will be seen as a villain as per the news.

Though this news is not yet confirmed, it has gone viral in no time. As of now, Prashanth Neel is busy wrapping up Salaar with Prabhas.