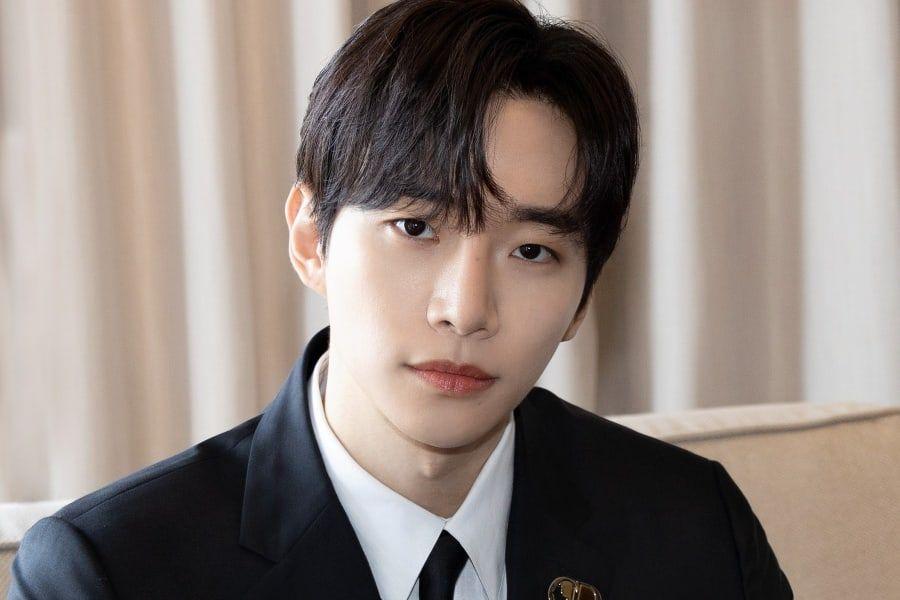 JYP Entertainment has taken legal action in response to malicious posts about actor and singer Lee Junho from 2PM.

On August 24, the agency released the following statement through their official website and Lee Junho’s official social media accounts:

First, we want to express our gratitude to all the fans that have given our artist their unsparing love.

We previously announced in the past that the spreading of false rumors and malicious posts about our artist would be subject to strong legal action.

However, we have confirmed that these acts of serious defamation of character, including the spreading of falsehoods and rumors about our artist, have continued, and the false rumors have recently become even more severe.

Through our strict monitoring of these kinds of acts and our meticulous review of the reports sent in by fans, we have become well aware of the severity of the situation. With the evidence sent in by fans and the evidence we collected through an extended period of monitoring, including those of currently deleted posts, we have filed a criminal complaint. We are also currently discussing further plans to take even stronger legal action with multiple law firms.

This is a reminder that we will take all available legal measures against the initial perpetrator and creator of groundless falsehoods and rumors, as well as those that spread them. As has been the case up until now, there will be no leniency shown under any conditions.

Additionally, there have been frequent instances of individuals coming into excessive contact with the artist or intruding on his travels at the airport when departing or arriving for his scheduled activities. Not only does this pose a threat to the artist’s safety, but it may also cause inconvenience and damage to all the other passengers at the airport. We ask for your cooperation in preventing such incidents from occurring again.

We are informing you in advance that if such threats to our artist’s safety continue, appropriate measures will inevitably be taken.

Moving forward, JYP Entertainment will continue to work even harder to protect the safety and rights of our artists as their agency. Any acts that cause damage to our artists will therefore be subject to an all-inclusive array of legal action, and we promise to respond firmly to such acts.

How does this article make you feel?