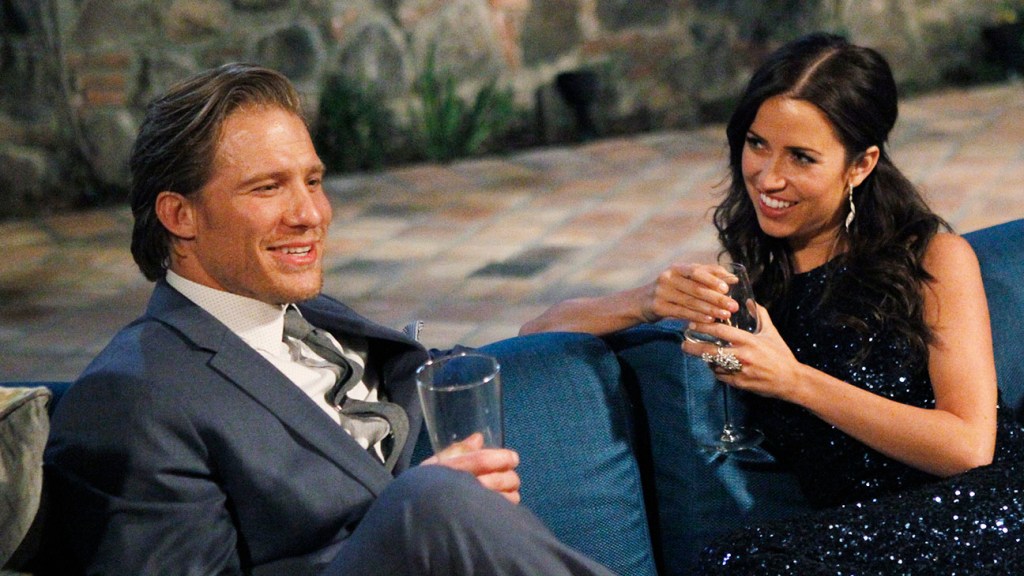 Kaitlyn Bristowe is sharing her heartfelt thoughts after Clint Arlis, a contestant on her season of ABC’s The Bachelorette that aired in 2015, died this week. He was 34.

Arlis’ sister, Taylor Lulek, confirmed his passing on Facebook, writing that the Chicago-based architectural engineer died on Jan. 11. She did not share information regarding the cause of death.

On Thursday, Bristowe offered condolences to his loved ones in an emotional series of videos posted to her Instagram Stories. She eliminated Arlis during the third episode of her season.

“I’m not sure what happened, how it happened,” she said. “All I want to say is that, from knowing him on the show — even though, you know, things didn’t end on the best terms for us — from his time on the show till today, I have heard nothing but incredible things about that person.”

The co-host of The Bachelorette‘s two most recent seasons continued, “It’s such a huge loss, and I’m honestly just beside myself at this news, so if there’s anything I can do. I don’t know what I could do, but anything at all, please let me know, and let’s all just say a prayer or be there for Clint’s family during this time. Gosh, I’m just so sorry.”

Nick Viall, the runner-up on Bristowe’s season and later the star of his own season of The Bachelor, tweeted that Arlis was a “very kind, unique, and talented person who was taken from this world far too soon.”

Bristowe, who was the season 29 winner of Dancing With the Stars, accepted a proposal from winner Shawn Booth at the end of her Bachelorette season. The pair announced their split in 2018, and she is now engaged to fellow franchise alum Jason Tartick.