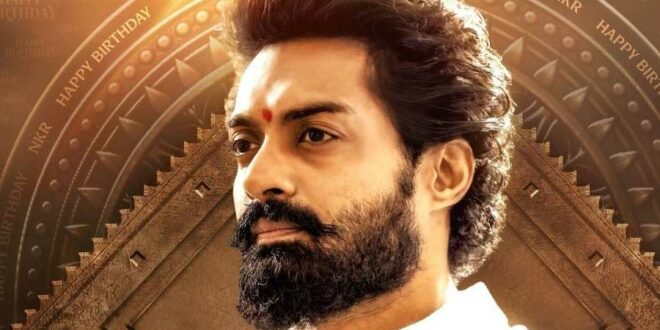 Article by Satya B

Tollywood and sentiments are inseparable. In the industry, filmy people believe in many sentiments. One such is that hero Nandamuri heroes are a lucky charm for debut directors. This was proved in the past.

Both VV Vinayak and SS Rajamouli made their directorial debuts with Jr NTR for Aadi and Student No 1 respectively. Kalyanram too is considered lucky for debut directors. It can be noted that directors Surender Reddy (Athanokkade) and Anil Ravipudi (Pataas) had debuted with Kalyanram’s films and went onto become successful directors.

With Bimbisara, another debut director Mallidi Vasishta scored success. As per the trade reports, Bimbisara got a good start at the Box Office and is expected to recover full monies by Sunday and likely to be in profit zone from Monday in all areas. This is really a great feat in the recent times.

So, yet again, Kalyanram proved to be lucky for debut directors and continued his sentiment of scoring hit with first-time directors.