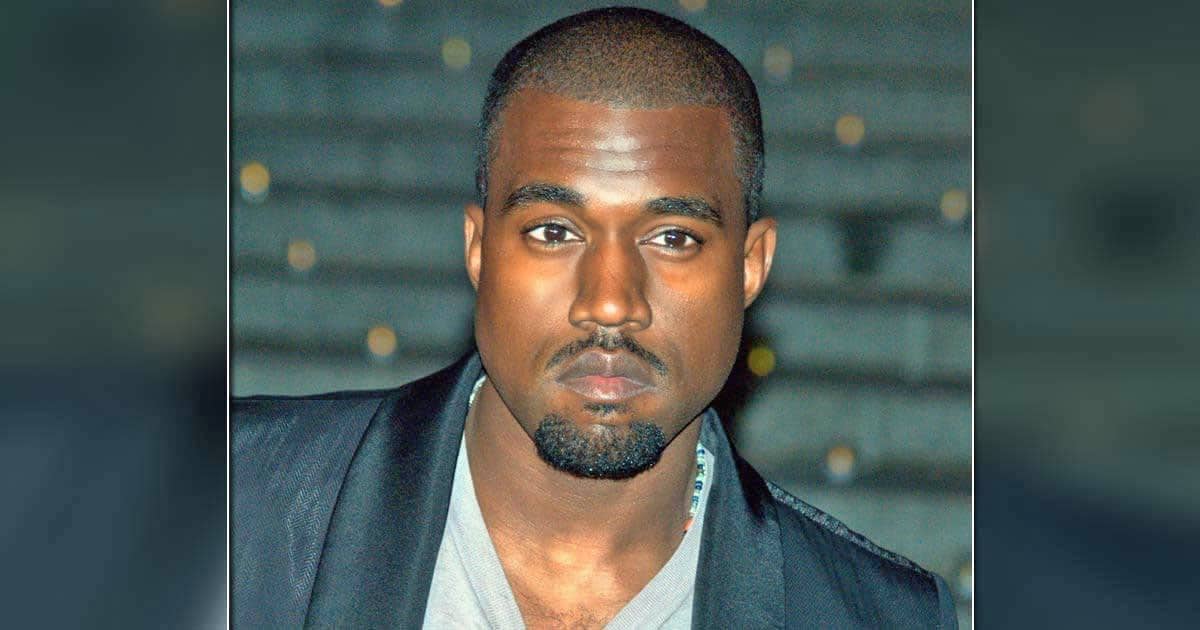 Influential American rapper and fashion icon Kanye West has been named as a suspect in a battery report taken by the LAPD’s Newton Division early on Thursday morning (US Pacific Time), ‘Variety’ has confirmed. He was not arrested; a rep for West did not immediately respond to requests for comment.

According to LAPD spokesperson Redina Puentes, quoted by ‘Variety’, the incident occurred around 3 a.m. at South Santa Fe Avenue and Bay Street in downtown Los Angeles. The location is outside of Soho Warehouse, a members-only club.

Online newspaper TMZ first reported this news about Kanye West, citing police sources as saying that the incident is being investigated as misdemeanour battery, which carries a maximum jail sentence of 6 months.

Must Read: Spider-Man: No Way Home’s Emotional Andrew Garfield ‘MJ Scene’ Was The One That Sold Him: “That Was Really Beautiful”