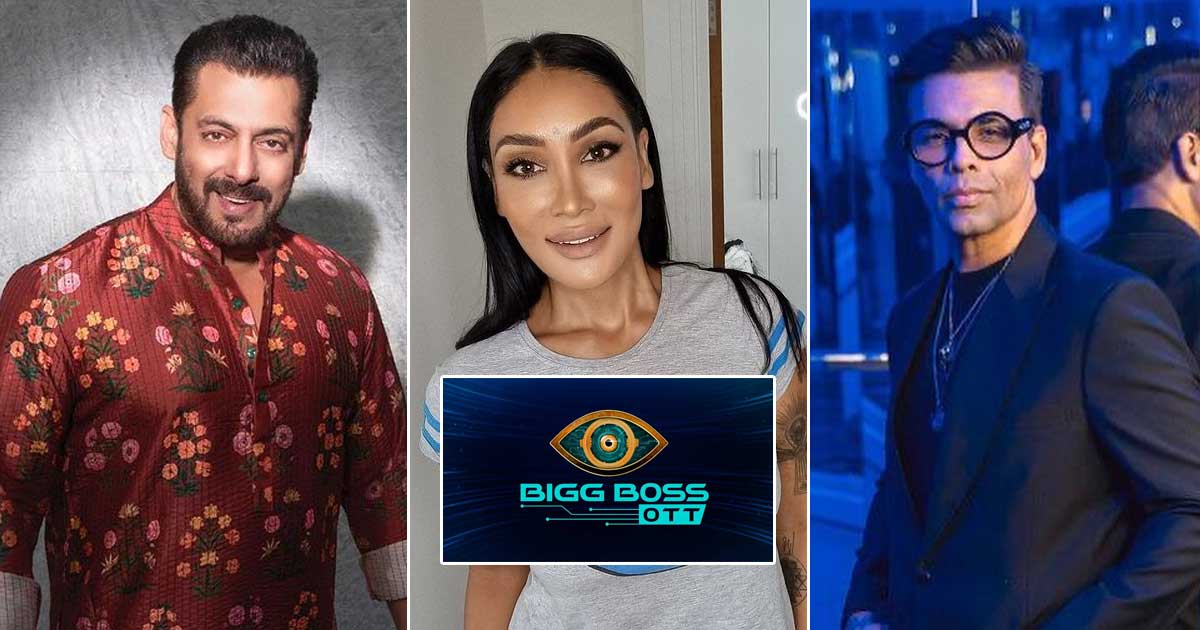 Bigg Boss OTT hosted by Karan Johar has been receiving a lot of backlashes lately. Netizens have been calling the host biased towards Shamita Shetty and television celebrities come out in support of Zeeshan Khan after he got eliminated from the show. Now, Sofia Hayat took a dig at the show and has called Karan a worse host than Salman Khan.

Sofia was seen in Bigg Boss 7 and rose to immense popularity post her stint in the show.

Slamming Bigg Boss OTT, Sofia Hayat said, “Karan is worse than Salman Khan! They are promoting violence and nepotism… if this show was on in the UK, they would take it off-air immediately because it incites violent behaviour and aggression. Karan is playing up to the old ways of insulting people to get high TRPs. It’s an old formula of Bigg Boss.”

Sofia Hayat now practices spirituality and has transformed herself into an entirely different person and shocked her fans a few years ago. She added, “India is the land of spirituality, where there is religious dharma to not harm anyone. Karan and Bigg Boss are going against this dharma. They are insulting Gods will of peace and love and they are promoting violence, nepotism, swearing, and disrespect of humanity. They are laughing at people’s misfortune. I would never go on such a show again that encourages people to get angry and hurt people.”

Hayat further added, “They are creating a negative programme that is being watched by Indians worldwide. How do you think the children of India will react? Children will learn such behaviour from these shows. If this is the way Bigg Boss continues then please hold them all responsible for the future children of India who will be aggressive and violent. Please let India not lose its dharma to a show that is clearly doing the work of the devil.”

What are your thoughts on Sofia Hayat’s statement on Bigg Boss OTT, Karan Johar and Salman Khan? Tell us in the comments below.