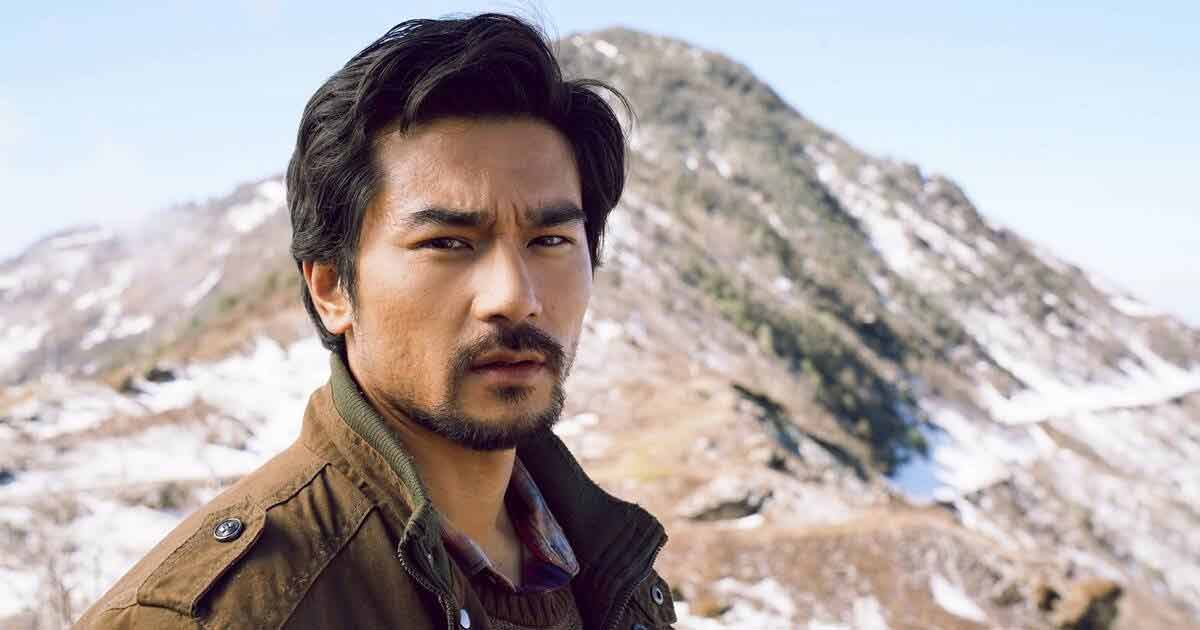 Karma Takapa gained fandom as an actor with his portrayal of a shaman named Dev in the recent web series “The Last Hour” but, more than acting, it is filmmaking that interests him.

Talking about what’s next after “The Last Hour” and if he plans to step into Bollywood, Karma told IANS: “I am actually a filmmaker. The next thing is that I am in post-production of a film that I am doing. So, my focus is majorly being a filmmaker.”

“I will see what happens on that front because I haven’t thought about what’s next in terms of movies, but I am focussed on directing the film that I have shot and hopefully it turns out fine for everybody to watch,” Karma Takapa said.

Karma has graduated from the Film and Television Institute of India (FTII) in Pune. “The Last Hour” marked his debut in acting.

Karma Takapa said the dynamics change when coming in front of the camera.

“When I am a filmmaker, I know what I am getting at and what I am doing. When you are an actor on the set, the dynamics change in terms of how you look at a show or how see the process,” Karma Takapa said.

The show, which has been shot in Sikkim, revolves around an investigating officer probing a mysterious death. He takes the help of Dev, a man with supernatural power, to crack the case. The series streams on Amazon Prime Video.