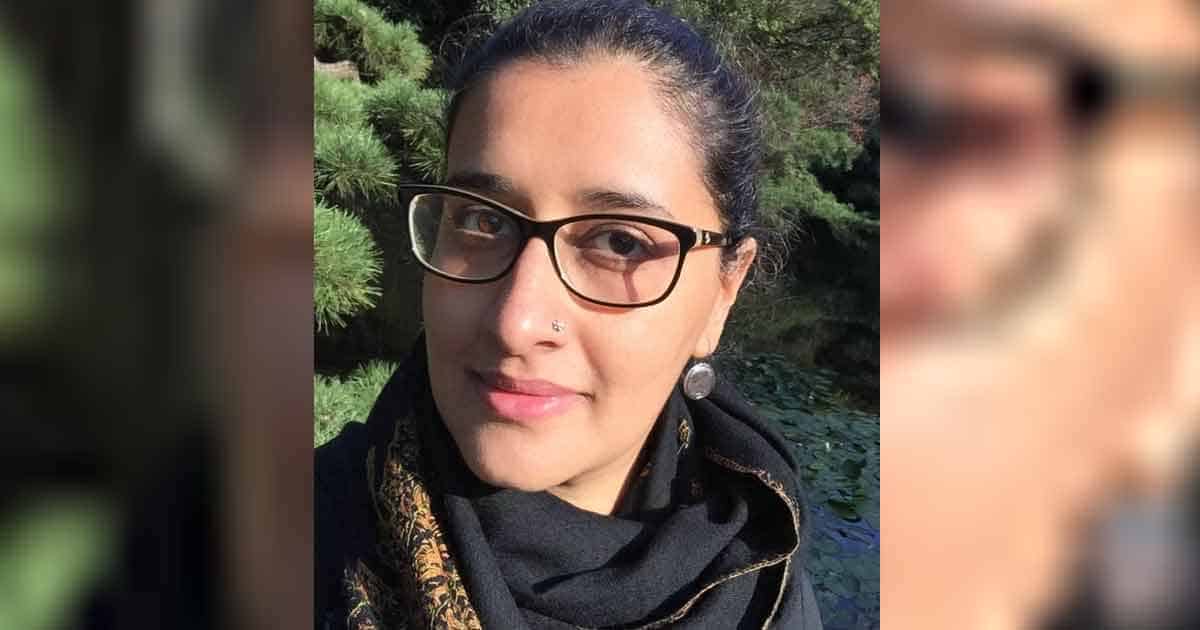 Celebrated poet and lyricist Kausar Munir believes that becoming a lyricist is quite a customised job that requires a different skill set whereas poetry is very much the self-expression of the poet.

She said the younger generation is very interested in ‘Shayari’ and poetry but they need more doorways. Kausar is known for penning some of the beautiful Bollywood songs like ‘Maana Ke Hum Yaar Nahin’, ‘Suno Na Sangemarmar’, ‘Falak Tak’, among many others.

As the poet-lyricist is part of ‘India Shayari Project’, a poetry show, asked about how writing poetry is different from writing lyrics of a Bollywood song, Kausar Munir told IANS, “Poetry is very different in that sense compared to writing lyrics of a song as poetry follows certain rules and parameters. Poetry is essentially something that I feel arises from your own experiences, narratives, thoughts and expressions. It’s purely the poet’s expression, that’s what poetry is.

“Whereas film or songwriting is a very specialised and customised job. You’re writing to a script for a character/actor by a brief given by the director, keeping in mind the compulsions of the commerce, which is the music label and the producer. So of course, while thoughts are yours but what the thoughts need to achieve has been told by somebody else.”

It is quite interesting to observe how poetry and music share a relationship within; but in the last couple of years, the quality of lyrics of songs is really not as memorable as it used to be.

Asked if somewhere in mainstream entertainment space, poetry is going away, the lyricist emphasised staying relevant with time and moving with the vibe.

Kausar Munir explained, “No, it is not. With every changing era, the requirement changes. In times where emojis have their own language, if I am going to say ‘Chaudavi Ka Chand Ya Aftab Ho’, it is not going to fit well unless and until it’s a period drama. Everything keeps changing in accordance with the vibe of the moment.”

“For example, the 90s saw Nadeem-Shravan bring in a completely new sound. Even in the new millennium, we have wonderful poets and writers who have bought in new ways. Javed Sahab and Gulzar Sahab remain the doyens of this space. ‘Rockstar’ (Bollywood film featuring Ranbir Kapoor) can be accounted as one of the finest albums lyrically of all time. The depth of thought, vocab and language of Irshad Kamil is wonderful. Amitabh Bhattacharya I think is the new age Anand Bakshi and Anand Bakshi is a giant. We need to do what is the mood of the moment,” she further added.

As the India Shayari Project (ISP) launched on ZEE5 with Kumar Vishwas, Zakir Khan along with Kausar Munir, she said that such an initiative will open many doors for young poets to flourish.

“I believe the younger generation is extremely interested in ‘Shayari’ and poetry, but perhaps they need more portals and doorways to open for them to familiarise themselves with it and perhaps, understand it better. I think Zee Live’s India Shayari Project on ZEE5 is great because the first sampling of the show was catered towards different sensibilities and demographics so that you could understand what the scope and scale of poetry can be. Actually, all in the service of popularising something that anyway has a demand for, but we need to point it in the right direction,” Kausar signed off.