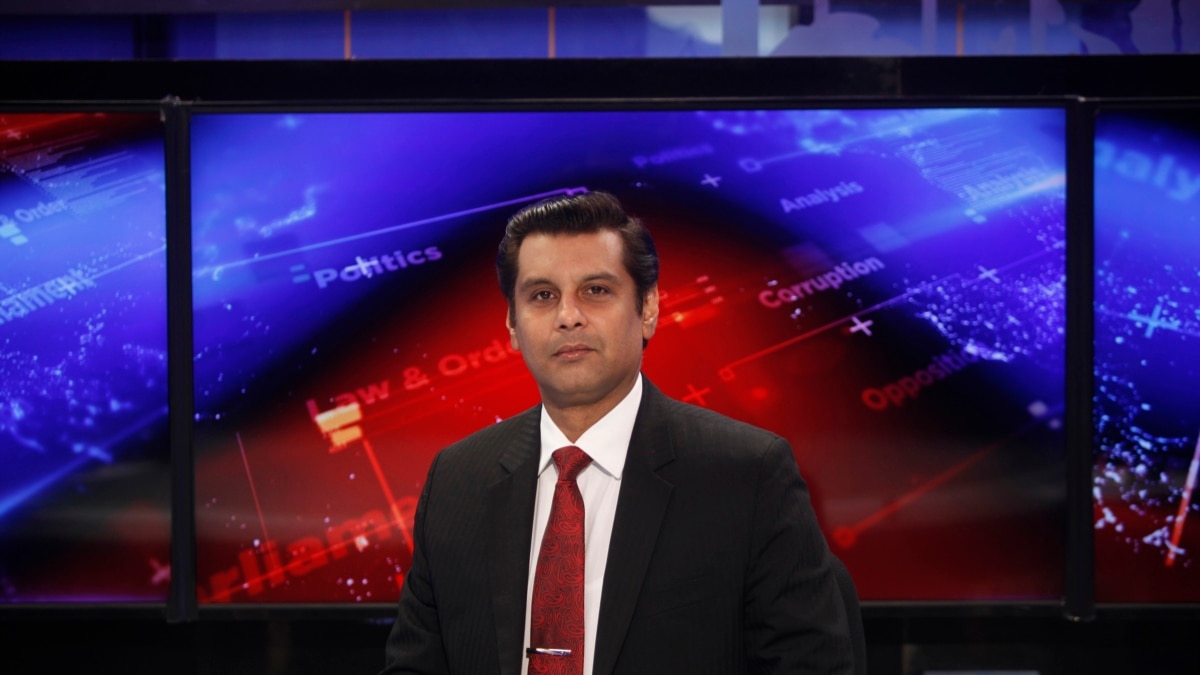 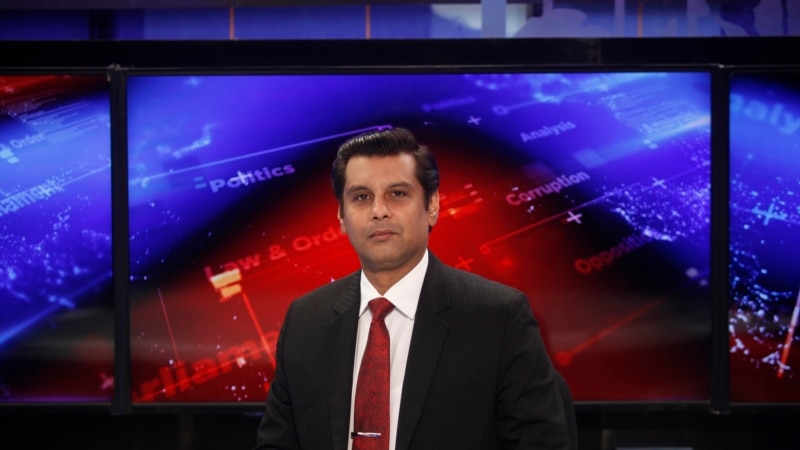 Police say the shooting of the 50-year-old journalist was a case of mistaken identity. The officers said they mistook the vehicle, driven by Sharif’s brother, for one connected to a child kidnapping in Nairobi. When the car didn’t stop at the checkpoint, they shot at the vehicle.

The Kenya Union of Journalists spoke out against the killing of Sharif. Its secretary-general, Charles Eric Oduor, said that police “should not have killed the journalist. They should have found a way of arresting him in the event that they were following this car.”

He added that the members of the union, “condemn that in the strongest terms possible. And we believe that once we get the facts, this police officer —in the next few days— should be arraigned in court and charged with murder.”

Sharif fled Pakistan in August due to death threats and a series of controversial sedition charges against him and several other journalists. Pakistani Prime Minister Shehbaz Sharif said he spoke to Kenyan President William Ruto about the journalist’s death and requested that Kenyan authorities provide fairness and transparency in the investigation.

Anne Makori, chairperson for Kenya’s Independent Policing Oversight Authority, said her agency is looking into the incident and that “Our rapid response team has already been dispatched.”

Oduor said that he has doubts about the circumstances in which Sharif was killed and said “we believe we will have a current investigation other than what the police are telling us.”

In the week before Sharif was killed, Ruto disbanded a special police unit accused of abuse and the extrajudicial killings of civilians. Four officers in the unit were arrested and arraigned in court on Oct. 24 in connection with the disappearances of two Indian nationals and their Kenyan driver. However, a report released in 2020 by the IPOA said most cases involving police abuses and killings go without a successful conviction.