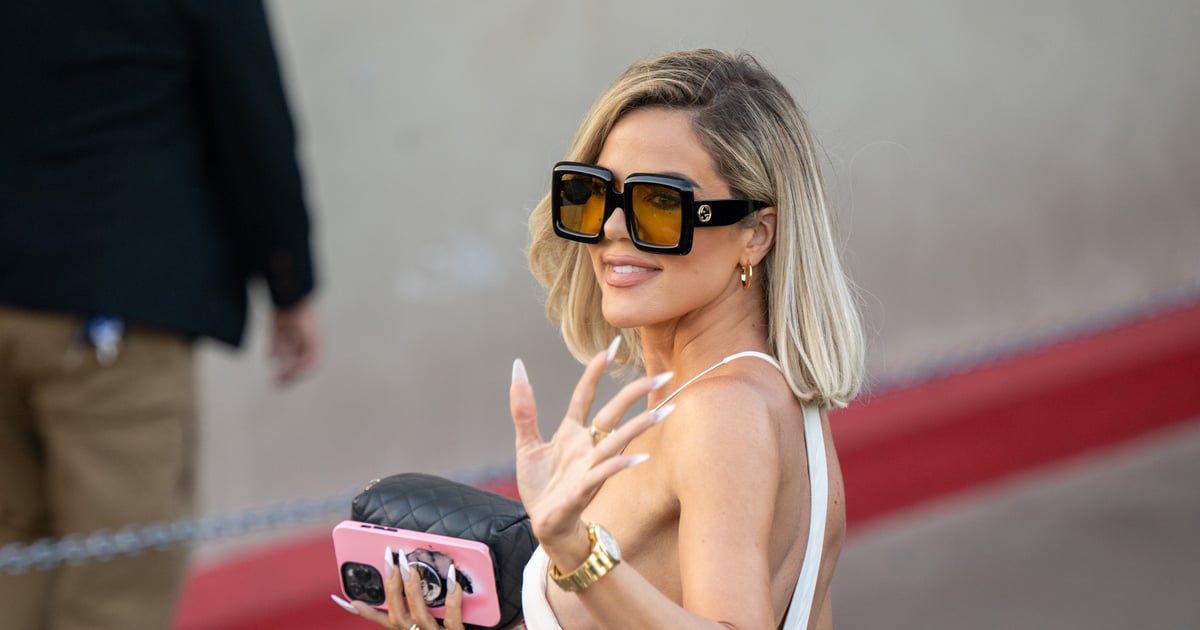 Khloé Kardashian is reportedly in a new relationship. On June 21, E! News reported that Kardashian is apparently seeing a private-equity investor introduced to her at a dinner by her sister Kim Kardashian. The pair have reportedly only been together for a few weeks, and the “relationship is in its early stages,” a source told the outlet.

The new relationship is a sign that Kardashian is moving on from her ex Tristan Thompson, whom she shared a tumultuous relationship with over the years. On the season finale of Hulu’s “The Kardashians,” which aired on June 20, the 37-year-old Kardashian was shown finding out that Thompson had cheated on her again and was expecting a child with personal trainer Maralee Nichols.

Kardashian and Thompson were spotted together at their 4-year-old daughter True’s dance recital and at a Father’s Day lunch on June 19. However, Kardashian was quick to slam rumors that she and Thompson might be getting back together.

She also denied rumors of a new relationship or a rekindled romance with Thompson in a comment on an Instagram post. On June 18, she wrote, “Definitely NOT True !!!” below a photo of a text speculating that she was dating an NBA player. She added: “I love you! Thank you for the nice wishes but I am not seeing a soul. I am happy focusing on my daughter and myself for awhile.”